I was a very happy Apple iPhone owner from the beginning of the touch smartphone era, that was, until the Apple iPhone 4s timeframe. At that point, I thought Google’s Android ecosystem driven by Samsung, HTC , Motorola and Sony offered many benefits that I couldn’t get with the iPhone. With Android at that time, I thought I could get bigger displays, faster wireless, NFC payments, easier content sharing, an OK quality camera experience, a more durable phone, better voice command and control, increased durability and more straightforward notifications. I wrote about this two years ago as I left the iPhone.

For me, the tables have turned, and my primary go-to phone is now Apple’s iPhone 6 Plus. While I am but one industry analyst, anecdotally I am hearing from many of those whom I respect a similar same narrative. Let me share with you my experiences.

As an industry analyst, I use every mobile ecosystem, including Apple, Google, and Microsoft. This means at any one time, I am using three or four phones and tablets.  Based on my background, which includes product strategy, management and marketing, I believe products bare their true souls and provide a status on the ecosystem, regardless of what PR groups say. But, we all have to have our primary, go-to device, which for me is now Apple’s iPhone 6 Plus, replacing my Samsung Galaxy Note 3. Let me explain.

This one is straight-forward. The iPhone 4 and 5 had screens that were too small for my taste. It was funny, I didn’t realize it until I moved from the 4s to an HTC One. As most people experience with larger phones, once I went big, it’s very hard to go back. Now with the iPhone 6 Plus’s 5.5” display, I am very comfortable and happy with the display size. 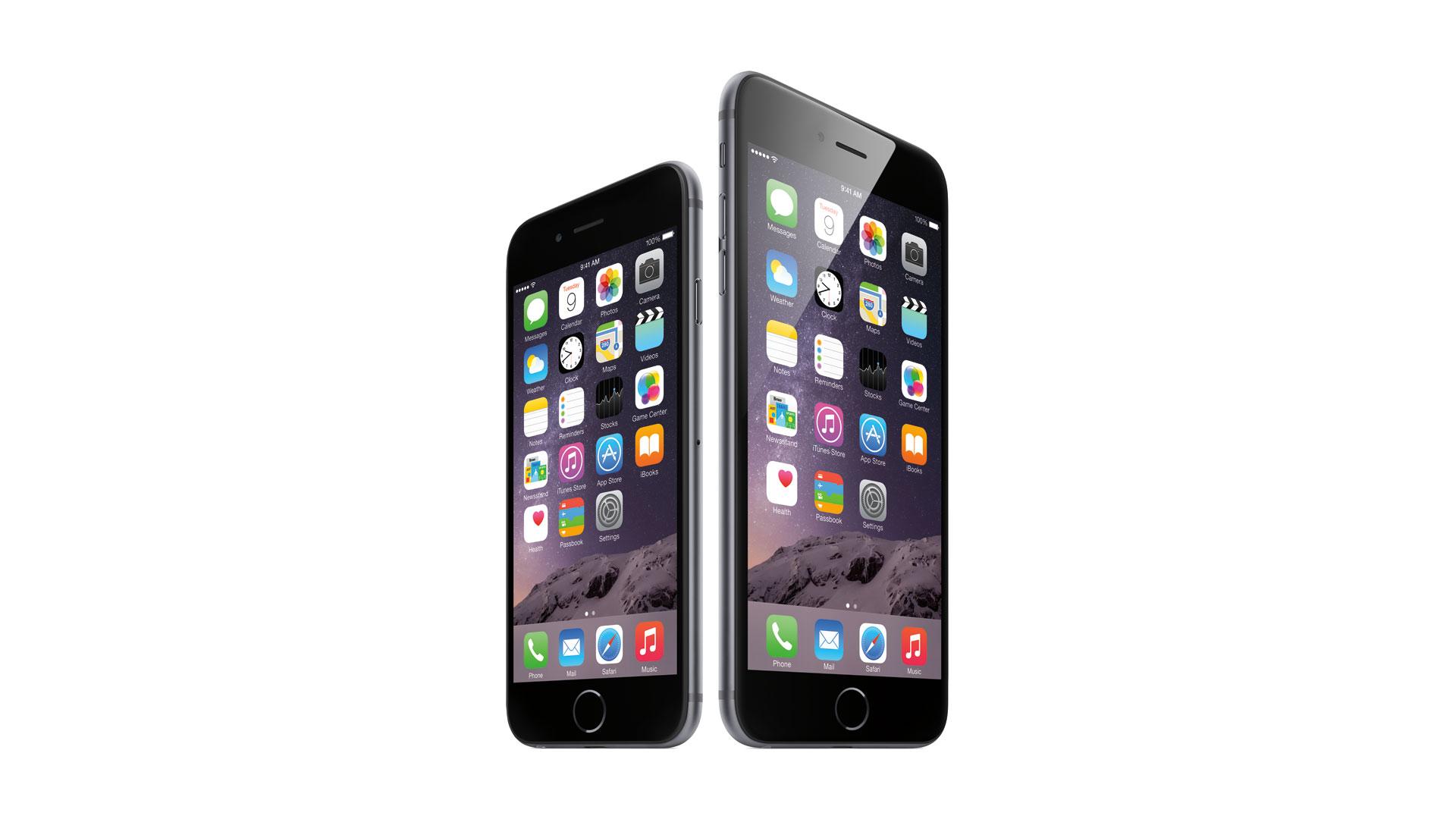 I do like the double-tap on the TouchID to pull down the top half of the display, but I would like an Apple option for the keyboard to be right centered (on Samsung) so it would be easier for me to type.

I share a lot of web pages and photos. Some would say I over-share. Before iOS 8, we all had a whopping five options to share web pages and photos: Message, Mail, Twitter, Facebook, and Flickr. On Android, I could share to an infinite number of places, including HootSuite, Evernote, Flipboard, Google+, LinkedIn and a myriad of photo editing apps.

While I still can’t share on Google+ (Google’s issue and action) with my iPhone 6 Plus, I can on all the others. Heck, I can even move productivity files onto OneDrive, Google Drive, Docusign, Google Docs, WebEx, and MS Office Mobile…..  and I can open web links in Google Chrome!

This is a very massive in change in tune for Apple, not enough has been written about it, and quite frankly, neutralizes the sharing advantage Android had.

My entire family uses iPhones–my wife, two daughters and son–and I have experienced no less than 6 shattered iPhones over the last few years. The mall fixit guy and I know each other and Apple Care has been very good for me. The fact was that iPhones, shrouded in glass, were very delicate, more like a work of art versus a phone.

Compare this to my Samsung Galaxy Note 3 that I dropped no less than 30 times with no issues, not one crack. I did shatter an LG G2, but for the most part, Android-based phones could take a beating. To me, covering the iPhone 5s with a huge case just defeated the purpose of having a beautiful phone.

Now with my aluminum-shrouded iPhone 6 Plus, I’m not concerned with breaking my phone or feel the need to wrap an ugly, huge case around it.

One thing I have been explicit with over the past 5 years is that I believe that Apple consistently provides a superior camera experience. Sure, there were some phones that provided a 3-month advantage, but Apple has been very consistent. I have not wavered, and except for the Nokia Lumia 1020, I still believe Apple has the best overall camera experience. No, Apple didn’t have the highest resolution, but no matter which way I used it, the iPhone cameras would always generate the highest quality photos and take them more quickly.

While I really appreciated my Note’s high photo and video resolution, my experience was flat-out slow, and pictures just didn’t turn out that well, particularly in the shade. I missed a lot of pictures, too, because of the lack of speed.

The iPhone 6 Plus offered me an even more improved camera quality experience in part delivered with an improved sensor and photo pipeline, but also with physical optical stabilization, which I loved with the Lumia 1020. I look forward to Apple moving to 4K video as I sometimes feel I am taking videos that aren’t optimized for an imminent 4K world.

NFC (Near Field Communication) and payments

NFC is a mess. I was one of those early on who bought into the benefits of NFC sharing and payments, and one of the reasons I went to Android. Oh how naïve I was, or at best, thought it would materialize quicker. As it turned out, not a single NFC payment provider has gained any real global or nation-wide traction. There are too few outlets, too little consumer education, too many consumer “if-thens”, but worst of all, too many different companies and groups, like ISIS (now SoftCard), scrambling for attention and the upper judo hand. NFC content sharing was too hard too, as it really only worked well between the same branded phones and there was also incompatibility between different versions of NFC. Seriously, how many people have you seen tapping their Android phones together to share photos or music?

With Apple Pay, I believe Apple has a much better chance of breaking the logjam in brick and mortar retail, online retail and with consumers. Apple Pay’s methodology is easy– touch the TouchID even when the phone is asleep, it buzzes, you’re done. Try the alternative like SoftCard– it doesn’t work like this. Apple also has the most secure methodology, given it not only creates a new “credit card” number known only by the phone and bank and stored in the Secure Element, but also creates a new ID for every, single transaction. None of the alternatives do this. How about privacy? Unlike Google Wallet or PayPal, Apple doesn’t see any of your transactions, including what you bought, including medical procedures, medicine, personal hygiene, alimony payments, anniversary presents and whatever you ordered on that night out on the town. Creeped out yet? I wasn’t at first, but I’ll admit, I’m a bit creeped out by someone like Google having all that information the more I thought about it.

I hope I have provided some insights into why some premium-priced Google Android-based phone consumers would consider moving to Apple. I am very happy with my choice with the iPhone 6 Plus but am leaving the door open in the future, of course, for either a Samsung, HTC, Sony, LG, or Motorola to woo me back as their primary phone. But for now, they will remain in my backpack as secondary phones (yes, I carry many phones). I appreciate that in the entire world-view, my tastes are different from many of the billion smartphone users globally, but I’m representative of the tip of the needs spear. Samsung is entering a very challenging time, from the top as I outlined, but also on the bottom.