Last month, Hewlett-Packard announced they were launching two “phablets” or voice-enabled tablets in India under the HP VoiceTab brand. This came a year and a half after Hewlett-Packard CEO Meg Whitman hinted at it in an interview with Fox Business Network. As you would expect after the “voice tablet” launch, the pundits swarmed, given it had been around two and a half years since Palm and webOS was written off for $3.3B and webOS was sent into the open source community. Stepping back from the emotion of the moment and looking at why they are reentering, I believe this is a smart move for Hewlett-Packard. I’m not guaranteeing Hewlett-Packard’s success, but rather explaining why their entry makes a lot of sense. My logic begins by thinking through a scenario on the future of client computing.

One thing my clients look to me for is to provide them guidance on long-term, future scenarios. One of those multiple scenarios is around the future of the client. Fundamentally, I believe there is a greater than 50% chance that the future of the client looks more like a smartphone or phablet than it does like a PC or even a “2-in-1”.  I’m not advocating that some magical new natural user interface will appear soon that eliminates the need for large displays, a keyboard, or even a mouse or a notebook “shell”. What I’m suggesting is a pocket-sized device that wirelessly connects to any display or input device around it where it has permissions.  The industry has a lot of things to fix and improve to get there, but we’re already going that direction with multi-modal software user interfaces and operating systems, WiGig high-speed wireless displays, higher-speed Bluetooth, and a doubling of performance per watt every other generation.

Even if you apply a 25% probability to this scenario, if HP wanted to be a force in the future client computing, even if it’s to drive services, they would need to be a player in phones.  If the previous scenario just sounds crazy to you, then here’s another justification.

Let me provide an even simpler reason for HP’s entry. Smart phones are a huge market with a lot of revenue. Note I say revenue not profit as the only two making any money are Apple and Samsung.  While I will save my thoughts on HP’s strategy for another column after Mobile World Congress, I did want to touch on India as an entry point.

Currently the 6th largest country in smart phones, IDC estimates India will climb to 3rd largest by 2017, yielding 155M units a year. As a comparison, IDC estimated the U.S. will sell 183M units. Yes, India is estimated to be 85% as large as the U.S. in smartphone sales in 2017. Based on a conservative ASP of $200, that’s a $31B TAM. You can fill in your own HP market share assumption, but for grins, let’s say 10% for $3.1B in revenue. Sure, a lot of assumptions go into that number, but I can’t see HP messing with anything less than 10% share. Let’s talk about the effect of growth as accelerators to entry. 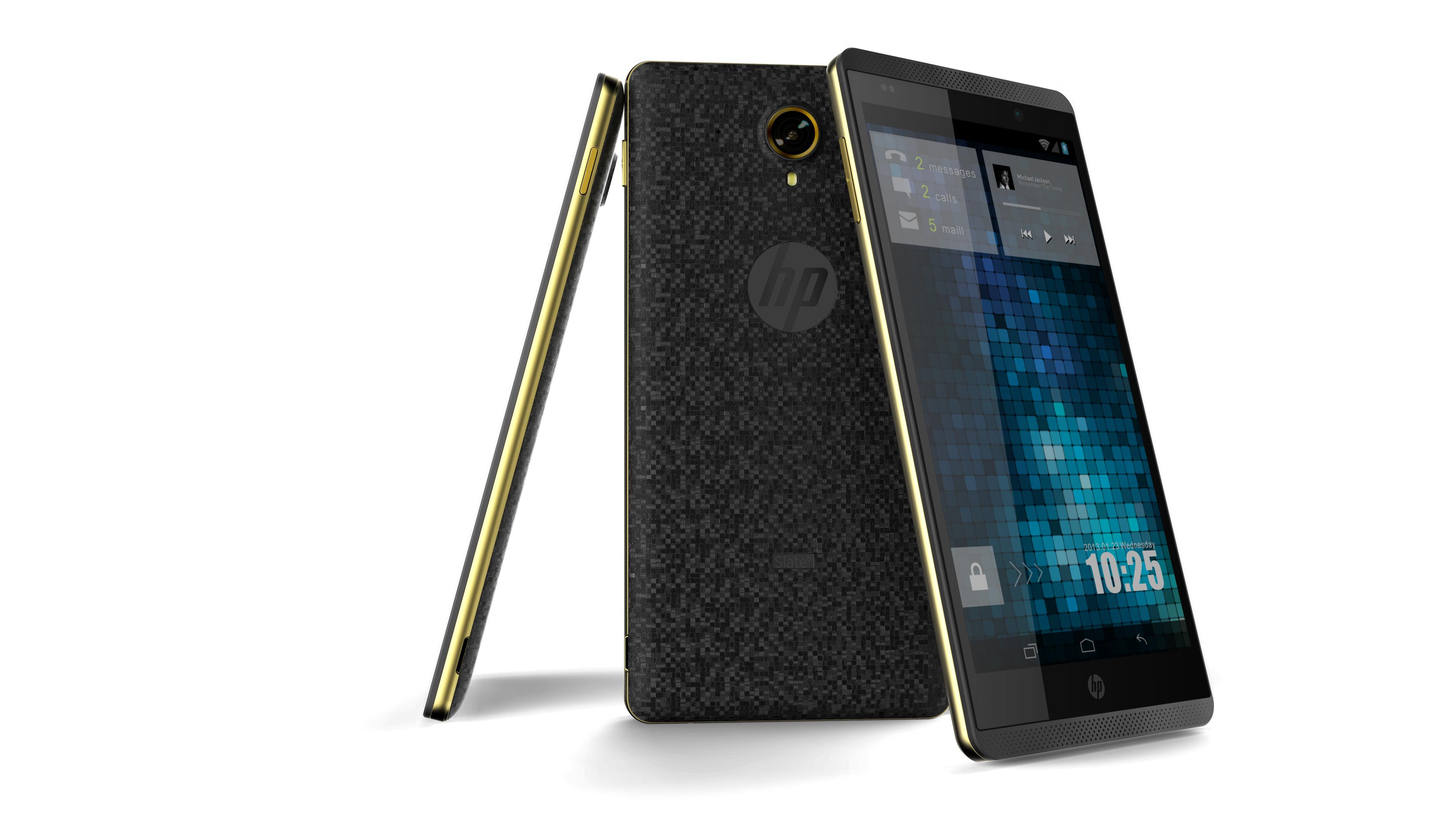 India is a huge country with a growing population of future smart phone buyers, so HP is entering a growth market similar to the US smartphone market 5-10 years ago. As we’ve seen and I’ve experienced in markets like PCs and TVs, it’s easier to enter growing markets as they are more forgiving of mistakes.  In a growing market, manufacturers don’t have to be the well-oiled machine they require in mature markets to derive profits. That’s good for HP as they are just getting back into the smartphone market.

The competitive environment in India is much more distributed than in the U.S. While Samsung holds over 30% share, the other brands like Micromax (17%), Karbonn (11%), Nokia (5%), and Lava (4.7%).  In the U.S., Apple and Samsung hold nearly 70% of the entire market. In India, HP is a respected technology brand with 30% PC market share. While I recognize HP had this in the U.S., the dynamics are different in India. To be blunt, the dominant “Apple effect” hasn’t taken hold yet in India.

India’s channels of distribution are quite different than the U.S., too. In the U.S., carriers dominate smartphone distribution, but in India, The concept of subsidized phones is tiny.  Consumers price shop for services to an extreme, inserting different SIM cards from different carriers depending on the deal of the week. This is why most Indian smart phones have two SIM card slots. This puts consumers and traditional, small retail in charge, not carriers. So unlike in the US, carriers in India can’t block HP or impose onerous entry fees. HP already has thousands of distribution points inside of India for its PCs and printers and it wouldn’t be a stretch at all to extend that to phones.

uWhile HP has a lot to prove in voice-enabled tablets in the coming years, hopefully this answers some of the questions around “why” HP would venture into the market. I think HP has some very big plans in the future, sees the strategic value in the mobile platform, and I don’t think we’ve seen the last of HP’s judo strategy moves.