The smartphone market is changing at an incredibly rapid pace. In fact, I’m in Hong Kong this week at Qualcomm 3G/LTE event and have met with many Chinese-based handset makers and they have expressed the very same things. For many years, it looked as if there were nothing that could slow it down, but now we’re seeing exactly that. Aside from Apple, the smartphone market is no longer looking as unbalanced in terms of market share than it has in the past. This is creating a market where fewer bigger players are fighting for roughly the same amount of users, and the devices they are making are becoming more and more affordable to consumers. This dynamic is putting downward pressure on smartphone ASPs (average selling prices) and is pushing many once high-end features towards the mid-range and low-end in low-cost smartphones. As a result, many OEMs who never thought they could compete on the global market are now directly competing with Samsung Electronics and Apple for market share and consumers’ mind share. To compete with Samsung Electronics and Apple, many upcoming OEMs are wasting millions of dollars creating too many SKUs that they may eventually never sell. We created an economic model that shows that through SKU consolidation, one could see an 8% margin improvement through aggressive SKU management. This column is a flyover, but you can find more information here. 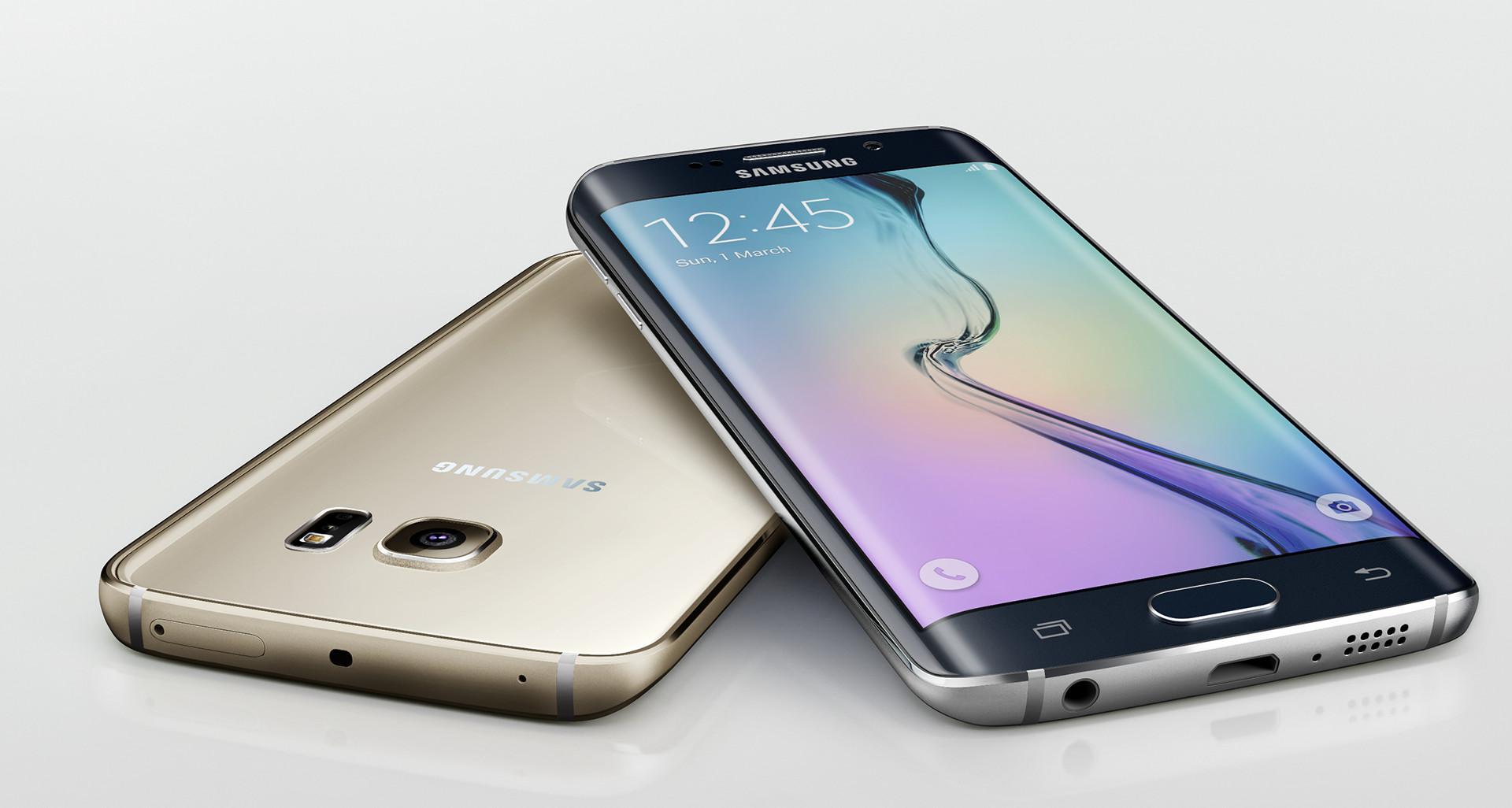 The current landscape for smartphone profitability has Apple generating 92% of the smartphone industry’s profits while only selling 20% of the unit market share. A lot of this has to do with the price points they can garner, the economies of scale Apple builds into their business, but a lot of it also has to do with a simple smartphone product line, consisting of very few SKUs. The iPhone 6, for example, only comes in the iPhone 6 and 6 Plus models and all the other variants are simply different memory capacities or colors. This results in a grand total of 6 global SKUs for both the iPhone 6 and iPhone 6 Plus because China gets its own SKUs, one for each version of the iPhone 6. These 6 global SKUs are partially possible thanks to 7 cellular mode phones that in some cases support 20 Bands at the same time. This gives Apple the ability to support many regions at once and simultaneously gives consumers the freedom to switch between carriers freely as well as travel internationally without too much concern for coverage.

This simplicity is contrasted greatly by their biggest competition, Samsung Electronics, who accounts for the remaining 15% of smartphone profits and currently has four different models of the Galaxy S6, the S6, S6 Edge, S6 Active and S6 Edge+. In the past, Samsung Electronics’ SKUs were even more fragmented with different SoCs where they mixed Exynos and Snapdragon SKUs within the same model as well as having additional products like the Galaxy Alpha.

However, due to their higher volume at the time, having multiple SKUs was less problematic than it appears to be for Samsung Electronics today, as their market share is now only 21.4%, compared to 32.2% only 3 years ago. That’s over a 30% unit share decline in 3 years. Even Samsung recognizes that it has become an issue for them as indicated on earnings conference calls, yet we believe that they still have too many SKUs globally. Our calculations indicate that Samsung has 14 Galaxy S6 SKUs, 13 Galaxy S6 Edge SKUs, six Edge Plus SKUs and one S6 Active SKU, ignoring the Note 5 and other phones that still comes out to 34 SKUs for a single product line. But Samsung Electronics profits in phones slipped 38% to $2.3 billion last quarter compared to a year ago and they could be doing a lot more.

The reality of the market, however, is that according to IDC, a combined Samsung Electronics, Apple, Huawei, Xiaomi and Lenovo now garner about 54% of the market. That means that about 46% of the market is left to smaller smartphone OEMs that are less than 5% of the global market share each and need to be more conscientious about how they approach product development and manufacturing. This is especially true when considering that with the current generation of 4G, there are over 40 different LTE bands globally that must be supported. If Chinese OEMs are looking to become players on the global market and increase their export volumes, multi-band support becomes a necessity to be considered a global OEM. In order for the Chinese and Indian OEMs to achieve profitability in this highly competitive global market, they need to ensure that they have few enough SKUs that they can appropriately allocate engineering and manufacturing resources to maintain profitability.

SKU creep is one of the biggest issues out there when OEMs want to create options and choice but end up creating too many products and up having to discount/dump them because they didn’t sell.

We’ve created an economic model that models the dynamics for an OEM looking to compete in today’s market that appropriately addresses the concerns of having too many SKUs and how SKU consolidation can result in better smartphone profitability. Our model looks at the total end-to-end cost (TCO) of bringing devices to market rather than just the eBOM costs.

Our model incorporates the following costs:

The model also takes into account discounting and writing off unsold inventory that could not be re-purposed due to SKU variance.

Our model assumes a certain amount of volume and certain amount of players per market, which if you look at the Chinese market alone is close to 100 million units, excluding Apple. This model incorporates the average volume per OEM based on the assumption of 10 OEMs and splits out different pricing factors among these different OEMs showing how different OEMs could theoretically have with different SKU counts.

The model takes into account labor costs (NRE) per engineer per year and incorporates that cost into the model. This influences how we look at our modeling of how many staff months are necessary to create both the lead and subsequent SKUs with those functions varying based on the complexity of building multiple SKUs versus fewer SKUs and how those can translate over multiple SKUs. After all, the amount of additional staff months for additional SKUs is going to be much lower for a few SKUs versus having many, while the lead-SKU creation will be lower with the higher SKU OEM since developing fewer SKUs is more labor intensive, initially. The end result is significantly lower staffing costs, our model puts those estimates at around half when SKU count is reduced from a figure of 15 down to 2.

The model also looks at total development costs as function of NRE and eBOM. This takes into account the cost of initial NRE for the lead-SKU as well as the cost of NRE for each subsequent SKU. This total NRE cost is added to the cost of the eBOM combined with the cost of NRE per unit which gives you the total eBOM and NRE for all units and SKUs. The model then combines these figures with the fixed and variable costs per SKU. This eventually brings us to the effective cost per unit which then allows us to calculate the cost of unsold inventory per SKU based on the ability to repurpose many SKUs vs fewer SKUs. For more information on the model, you can click here.