Each year we try to lay out what businesses should expect in the upcoming year in the networking market. This year we expect to see a lot of changes as the traditionally conservative networking market begins to feel the pressure of years of networking status quo and resistance to change. This is our view of the more significant impacts to track. 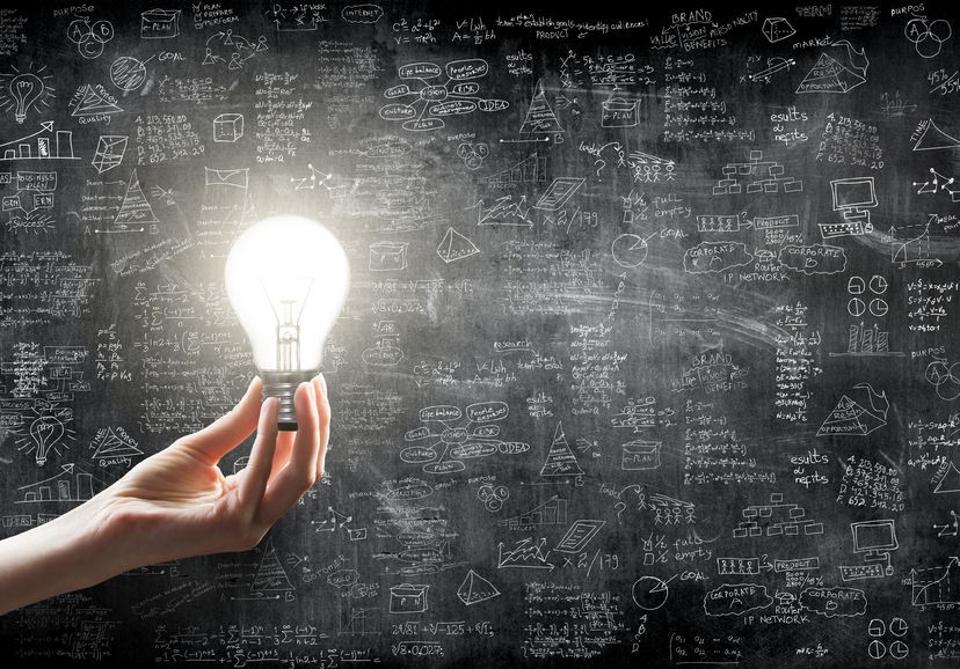 Across the board, it looks like 2017 will be just as interesting as 2016 turned out to be, so buckle yourself in for a fun ride this year.