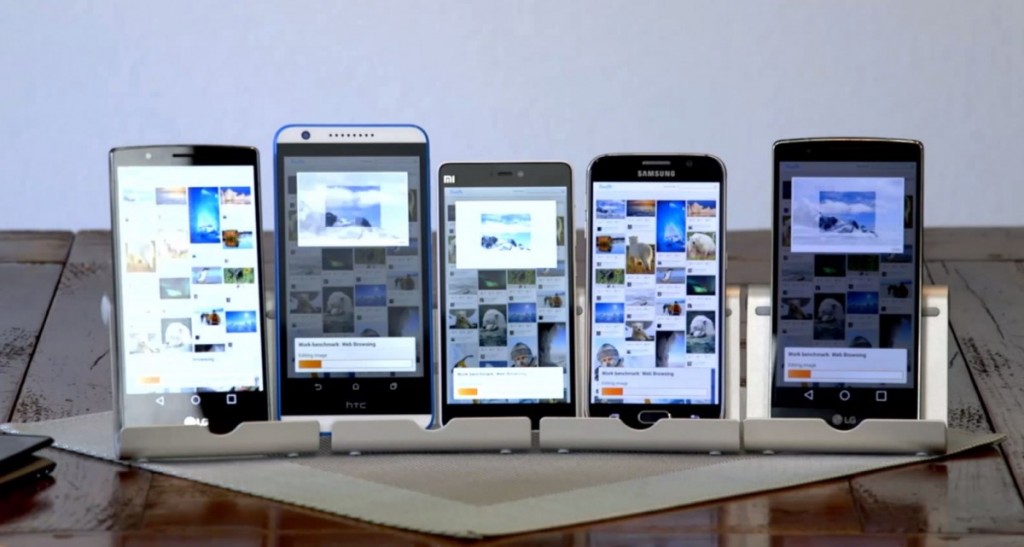 I expect Mobile World Congress (MWC) 2016 is going to be a little different than before thanks to a few upcoming key technologies I’ll be previewing. When I go to Barcelona later this month, along with Moor Insights & Strategy’s Principal Analyst Patrick Moorhead, I still expect to see  a mobile-focused show with companies like HTC, LG Electronics, Samsung Electronics, Intel, Qualcomm, Nokia, Ericsson, Verizon Communications, SK Telecom, Vodafone, T-Mobile USA, AT&T and others showing off their latest wares and innovations. But along with upcoming smartphones and tablets, I also expect to see more about Augmented Reality (AR) and Virtual Reality (VR) as well as future standards and connectivity at MWC 2016.

We don’t yet know HTC’s plans for their flagship in 2016, but they’re expected to launch the HTC One M10 which is supposed to be a major change from the company’s previous smartphone products. However, there are also rumors that they may skip MWC for a smartphone launch and do what they did last year, making HTC Vive announcements instead. After all, they did announce the HTC Vive at MWC 2015 last year, and it makes sense that they might do something again this year. There’s also a big chance that many of the aforementioned smartphone makers may finally start to adopt wireless charging later this year as the number of standards has come down to just two.

That leads us into the next category, which is Augmented Reality (AR) and Virtual Reality (VR). I fully expect that MWC 2016 is going to have a lot of AR and VR with smartphone vendors hopping aboard the VR train if they haven’t already. Samsung Electronics and HTC are both fully aboard already, and it’s only a matter of time until we hear from the likes of LG Electronics and Lenovo. Lenovo did announce their development phone with Google’s Project Tango at CES this year, but no major devices or much talk about what they’ll be doing with what was once Motorola’s product line, which we may hear at MWC. In terms of Augmented Reality, 51 exhibitors are showing off products on the MWC show floor; however some of them are VR and not AR, most notably Samsung Electronics and GoPro. This may be because Mobile World Congress doesn’t have a Virtual Reality category, and they’re forced to cram them into AR. Even so, expect to see a lot of new AR products, as they are almost exclusively mobility products and will fit much better into MWC’s more enterprise-focused audience.

Speaking of enterprise, some of the biggest trends that I expect to see at MWC 2016 will be in the 5G space. 5G has been a topic of discussion almost since the launch of the first 4G networks, but it’s slowly starting to become more real, and carriers like SKTelecom and Verizon Communications are already starting to tease their 5G developments. One of the major 5G developments I expect to see is the provisioning of the network into multiple virtual private networks to deliver more custom services and flexibility. This means that 5G is going to push the limits of NFV and make the creation of cellular networks even more virtualized than it is already. Also, I expect more companies to talk about 5G as if it’s going to happen tomorrow, even though we probably won’t see 5G networks that adhere to the 3GPP standard deployed until 2020. Companies are going to push 5G as a thing well before that in their marketing, but once again like we saw with 4G, there won’t be real 5G technologies for some time.

I’m also personally hoping the we’ll start seeing USB Type-C become the standard connector for all smartphones and that wireless charging with magnetic resonance will become a standard. However, I don’t think we’ll see much wireless charging until later this year or early next year.

MWC 2016 should be an interesting show, and I think we’re going to see some of the best smartphones the market has ever seen. They will probably give Apple a pretty good run for their money, and they will hopefully improve on some of the things we saw them falter on in 2015. I expect that most of the major smartphone vendors are going to talk about VR at least a little bit, especially if they haven’t in the past.