I have seen a lot of articles mentioning that wearables will be the next big market. I fully agree that this market will experience tremendous growth in the coming years. However, many are predicting that their growth will come at the expense of replacing your smartphone. I fully disagree with this assertion. Instead, they will be extensions of your smartphone and other digital devices that provide connected experiences where your other devices can’t go. Companies looking to create a device aimed at replacing your smartphone will fail. Instead, they need to focus on extending customers’ experiences in meaningful ways.

Wearable Should Not Be Swiss Army Knives 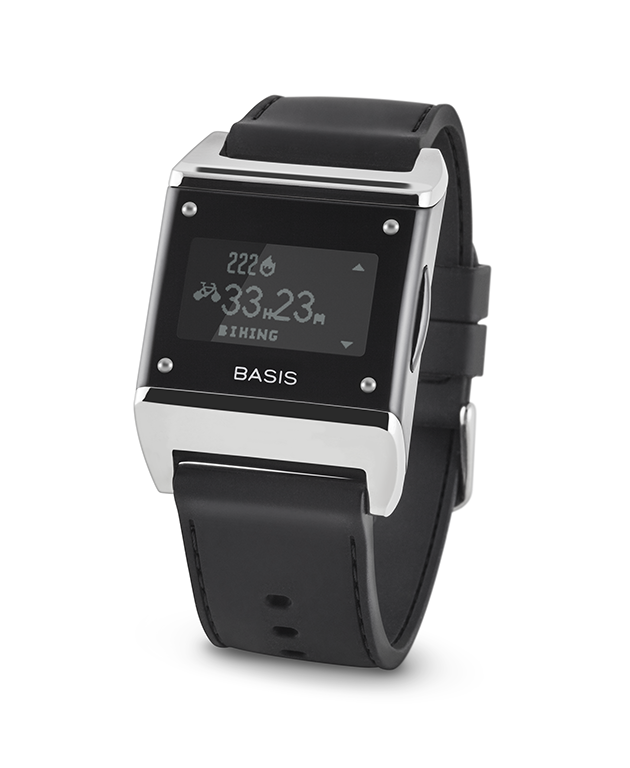 Having spent a lot of time in the PC industry, I heard a lot of similar talk about tablets and phones replacing the PC. The same is now starting to be said about wearables replacing your smartphone. I do not agree with these assertions. Just like tablets did with PCs, wearables will steal cycles from your phone as they are more optimized for certain situations. However, they will not replace everything your phone can do (nor should they). Same was true for PCs. While growth of the PC has declined significantly and more people get by with use of tablet alone, PCs are still a better device for heavy content creation and heavy compute applications. It’s the classic Swiss Army knife issue. Try to make a device everything to everyone and its nothing to no one. The beauty of a wearable is that it is sleek, easy to interact with, more socially acceptable in certain situations, and less cumbersome to carry. As soon as you try to build in capabilities to replace your smartphone, it severely impacts these benefits.

Running is a great example of the role of a wearable. If you are running, bringing your smartphone is not ideal. While it provides music and built in GPS to track your route, it is cumbersome to carry and interact with. You can put it in a pocket or on an armband but neither are comfortable. If you want to see the screen or interact with it, you have to pull it out of your pocket or case and fumble around worrying about dropping it or running into an oncoming car. Plus, does anyone really want to sweat all over their phone? A Nike Fuelband, Basis smartwatch, or Adidas smart running watch are much more optimized solutions. They fit comfortably on your wrist, are easy to glance at, and provide the info you want.

On the other side of the equation, build in too many capabilities into a wearable and no one will want to use it. Samsung has taken this approach with their Galaxy Gear smartwatch throwing in the full kitchen sink including the ability to make voice calls and take photos. Not only are these use cases a bit impractical for the masses (Yes, I know some of you want to talk into your watch. For me, no thanks.), but the user experience and/or the device design is compromised. Plus, some of these features are things you’d rather not have during those situations. When running, most people want to get away from their connected lives (not be reached by a call or text).

There are also many fitness apps available today that use a smartphone’s capabilities as its core. Apple’s M7 motion processor on new iPhone 5S is used by Nike in their Move app to provide dedicated movement information and act as a fitness activity tracker. Fitbit also just announced a similar app to Nike Move that turns your iPhone 5S into Fitbit tracking device. These are all great solutions for someone who is a beginner and not ready to make a bigger investment in a dedicated device. However, they come with a limitations and will note replace need for dedicated trackers for serious fitness seekers.

Where wearables will succeed is in areas that extend your connected digital experience beyond where your other devices can go or provide experiences they cannot easily provide. A friend of mine who has been using the Galaxy Gear smartwatch was reminded of this from the Gear’s ability to buzz you when you leave your phone behind. The idea of this feature is to help prevent you from losing your phone. What it did for him though was call attention to the many times he was without his phone. While a phone is small & light, generally has good battery life (compared to other digital devices like PCs), and we seem to have them constantly with us, surprisingly we still have many moments without them. Even when they are with us, they are not always easy to access. Take for instance a meeting, while you’re walking with hands full (and phone is in a bag), or while you are driving. A device on your wrist, in your ear, or through pair of glasses can provide glanceable data when your hands are full.

Wearable devices will be able to provide new and added data that smartphones cannot. Due to their location on the body, the can provide unique data through sensors. While a phone could act as a motion tracker (assuming you are carrying it), is not as accurate and cannot detect things heart rate, skin temperature, breathing rates, etc. A device

After recognizing that a wearable is not a replacement but an extension of your digital devices, here are a few things companies need to consider when designing them.

To be successful in the wearable market, companies need to view wearables as digital ecosystem devices that are not full replacements for other devices. They need to resist the temptation to throw in the kitchen sink and focus on target users and specific use cases that are meaningful to their customers. Finally, they need to seamless connect and work together with the devices people own and use today.