Open source, in the form of both software and hardware is big business—really big business. This past week, Wal-Mart Stores, one of the largest retailers in the world proved it once again when they announced that they would make their application lifecycle management tool OneOps available as an open source project. Why give away something that you created yourself that gives your company an advantage? Because companies like Wal-Mart and General Electric (with their Open Innovation initiative) are finding that proprietary is being beat by collaboration and openness. Turning a company’s proprietary work into something shared in the market can reap benefits as others also help innovate and return new features and functionality to your work. 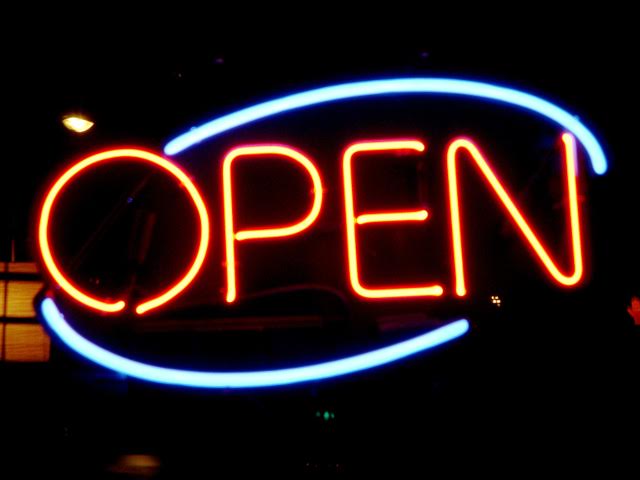 Open source is a movement where companies can utilize the output of the project like software or hardware platform designs without having to pay a royalty or license. The poster child for open source is Linux, a software operating system that holds roughly 25-30% of the server market share against formidable competitors like Microsoft (a company who is actually now supporting Linux on their Azure cloud platform). By all accounts open source is mainstream, as just about every major business is using some form of open source technology and reaping business benefits from it. What may have once been seen as risky is now considered mainstream and safe for businesses, as the transparency actually helps to root out problems and vulnerabilities that are often hidden in proprietary offerings. In North Bridge and Black Duck’s 2015 Open Source Survey, 78% of companies are running on open source with 64% contributing, representing a 14% YoY increase in the contribution level. As this gap shrinks and contribution levels gets closer to participation levels, the open source market gains more strength.

There is a functional lifecycle for projects as they move from someone’s idea to a full-fledged open source project—a process similar to the farm team and professional baseball team where projects build momentum, attract users / contributors, and gain legitimacy. For instance, this week, a project called CORD (central offices re-architected as datacenters) became an official project under the Linux Foundation, establishing a standardized set of processes and governance that helps bring more legitimacy and support to the project. Most interestingly, the final step in the legitimacy pipeline is when the fruits of a project like this become available commercially. For CORD that will be happening soon as both Ciena and Radisys will be offering a “shrink-wrapped” CORD solution that will help telecom customers deploy in as little as a day. This brings the full enablement of the open source journey from inspiration to use cases and then all the way to a final commercial product.

“Life is getting more complicated. As open source is becoming the way to do business, people are putting their software into open source, trying to build a community and get an advantage. But this creates a chaos with many open source projects, which is what the industry is going through. The market will help figure out which projects will be successful, just like in regular business, and open source is no instant guarantee.”

For technology equipment vendors, having a product based on openness can actually help them attract more business because it presents customers with flexibility and choice.

Hewlett Packard Enterprise (HPE) created OpenSwitch, a community-based open network switch operating system based on Linux. It initially started as an HPE initiative, but having it move under the Linux Foundation makes it more likely that others will contribute to the project (as they see their work benefitting customers, not necessarily HPE). Mark Atwood of HPE stated,

“If we present customers with choice, we believe they will probably choose to buy from us. But even if they don’t, if they buy it from someone in the ecosystem, it grows the market and that is ultimately good for us as well.”

But one of the most overlooked benefits of open source might be in the quality of employees that your company’s IT department can attract. A few years ago developers were leaving college and looking to companies like Amazon, Facebook and Google for the best career opportunities. But today they are turning to more mainstream companies like Wal-Mart and General Electric for opportunities, because exposure to open source projects helps build a developer’s long term career value.

Companies today need to look to some of the leaders in the market and realize that open source can be a strategic value for their businesses, giving them more flexibility and leverage in the market, not just allowing them to deliver on their IT goals faster. But just taking from the community is only half of the equation. The real value comes when your company is also contributing back to the community, either with projects or even just contributing. It elevates the company’s image and helps to attract more talented recruits.