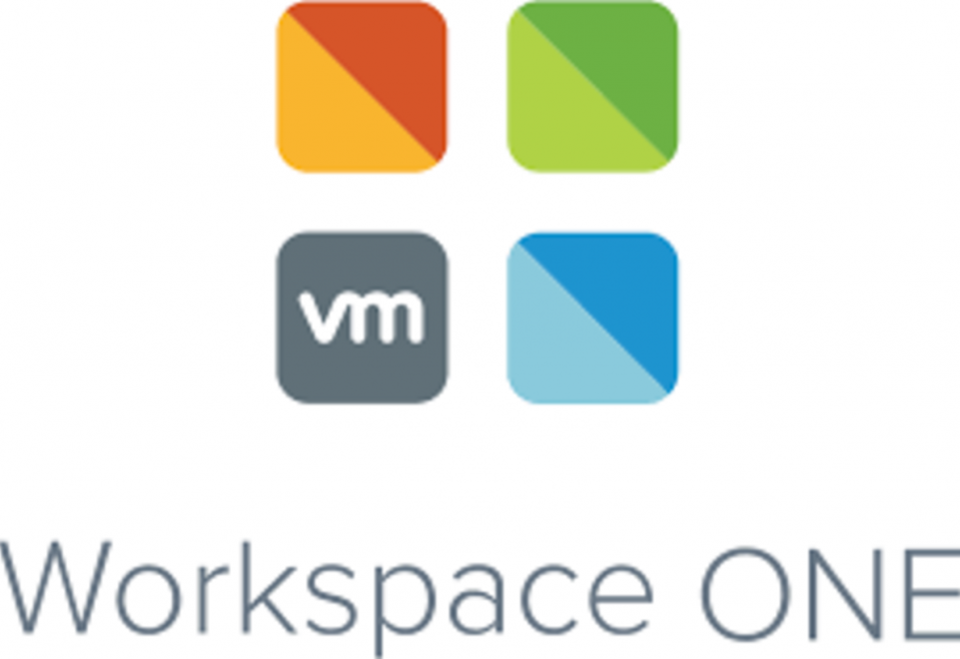 VMware held their annual ecosystem and customer event, VMworld, this week in Las Vegas Nevada. Moor Insights & Strategy Cloud analyst Rhett Dillingham had the chance to attend live, and I watched the action on video from the office. There were hundreds of announcements by VMware and its partners, primarily related to the private, public and hybrid cloud. I wrote about many of these announcements here. One of the most interesting announcements that came from the show was an announcement of a partnership between VMware and Frame relating to App Express, part of Workspace ONE.  I want to dive into that and explain it as well as provide some industry and competitive commentary.

VMware has been incredibly successful in the age of on-prem, virtualized app delivery but has increasingly seen the importance of cloud-native delivery models. Like many of the on-prem enterprise vendor winners, VMware, like many of the companies I write about, is still working to crack the cloud-native model fully. This is classic disruption theory: it is very hard for a company to defend today’s turf and lean into tomorrow. I have to give credit where it is deserved – VMware has come a long way into the world of cloud by building, buying and partnering. At VMworld, VMware showed they are not stuck on NIH (not invented here) with their new alliance with Frame.

The problem Frame and VMware are trying to solve

Let’s start with the problem Frame and VMware are trying to solve together. It all starts with the enterprise end users and the apps they are attempting to run. Today, there is a hodgepodge of apps running on varied kinds of end points with varying software and ages from PCs to smartphones to tablets to kiosks. Each end point running their own apps on the device adds increased security risk and creates a lot of management overhead. There’s also no user experience consistency. To help increase security, minimize management time and deliver a more consistent experience, organizations have opted to “stream” Windows apps from a central point from either the public cloud, private cloud or traditional on-prem methods like VDI. VMware’s Workspace ONE comprehends all those delivery models and the public cloud streaming method, App Express, appears to be the simplest approach.

VMware Workspace ONE App Express is the simplest approach as it streamlines and consolidates the “front-end” operations like clients, protocols, connectors web delivery and an app store, but also “back-end” operations. This should result in much easier management and faster deployment.

Why would VMware partner?

So why would VMware partner versus build the capability on their own? It is simple – Frame is cloud-native, built from the ground up to deliver cloud workspaces. The company’s services are already leveraging Azure, AWS, and will be adding Google Cloud, too. Frame also already has many name-brand customers taking advantage of their services.

Here is a video of how VMWare’s Shankar Iyer positioned this at VMworld. Hear it in VMware’s words.
App Express a competitive threat to Citrix Systems

I must mention that I view this as a competitive threat to Citrix Systems. Enterprises could build a service with Citrix Cloud that does similar things as App Express, but it would be very complex. Sure, the IaaS compute and data are running in Azure or on-prem, but you still must configure and manage the NetScaler gateways, both client and server VDAs and Active Directory.  App Express with Frame is just so much simpler. Additionally, Unlike the fast growing mobile and cloud first strategy VMware has with Workspace ONE, Citrix’s XenMobile platform appears to be stagnating.

I must give VMWare credit from breaking through NIH to partner with Frame on App Express. VMWare customers now have a clear set of choices to deploy their enterprise apps with Workspace ONE, and App Express appears the best choice for quickly deploying Windows apps. This does raise some competitive questions, and I look forward to seeing how Citrix Systems responds.