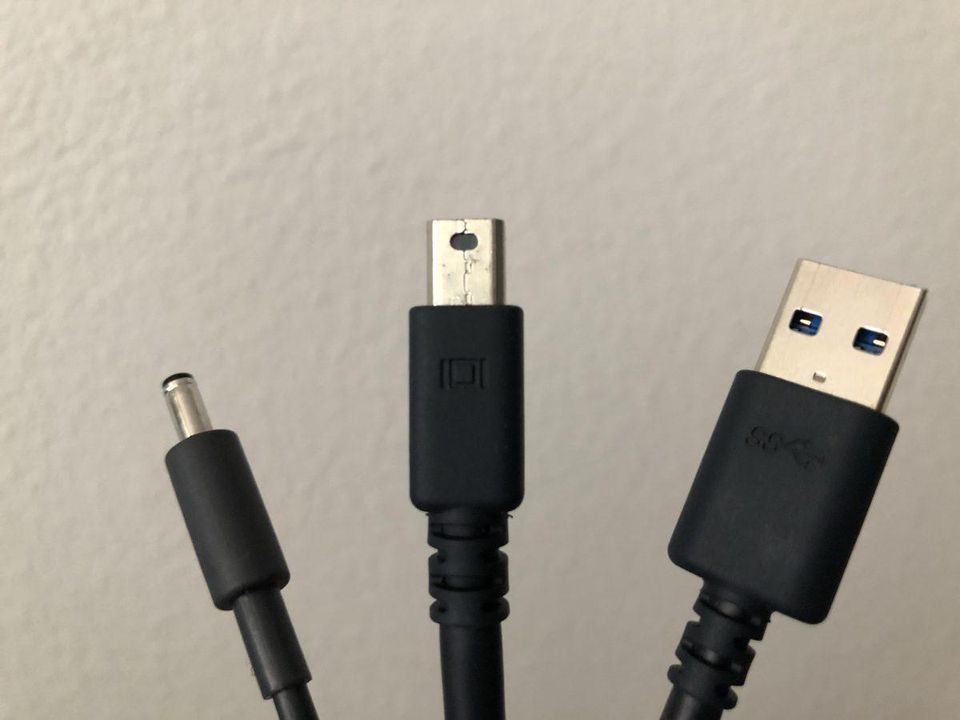 As a tech analyst, I am a close follower of forward-looking technologies like DisplayPort, USB Type-C, and VR. For the longest time, the hopes and dreams of technologies like DisplayPort Alt Mode and USB Type-C have been limited by the complexity of the PC ecosystem. Now, the VirtualLink consortium (comprised of leading VR innovators including AMD , Microsoft , NVIDIA , Oculus and Valve) has devised a solution with the potential to fully utilize these technologies.

If you look at the XR (VR/MR/AR) landscape today, nearly every headset requires multiple connectors to connect to a PC. For example, with the HTC Vive you’re looking at a DisplayPort/HDMI + USB port + external power, all connected through a breakout box, while the Oculus Rift requires HDMI and USB 3.0 ports. Microsoft Mixed Reality, on the other hand, requires HDMI and a USB Port. All of these multi-cable, multi-port configurations are messy and problematic. To combat this, AMD, Microsoft, NVIDIA, Oculus and Valve came together to create the VirtualLink consortium, with the goal of developing a standard connector for VR headsets and graphics cards.

Someday we will inevitably reach a point where we have a single cable for everything—VirtualLink is the first step in that direction. With VirtualLink, you can connect a VR headset directly into the GPU of a PC to receive video (graphics), data, and power over a single USB-C cable connection. Transmitting video, data, and power all through one cable will not only simplify the user experience, but it should also help reduce the cost of components since it would get rid of the breakout boxes and extra cables. It could even reduce the weight of VR headsets due to having fewer cables.

I suspect VirtualLink will trickle down to non-VR technology as well. Some USB Type-C-enabled monitors already transmit video, power, and data over USB Type-C in daisy-chain scenarios, but those are less latency sensitive and lower performance than a VR headset. The increased implementation of Type-C for VirtualLink should help to increase the adoption of Type-C across the industry. A fundamental problem with USB Type-C is that not all are created equally. The VirtualLink consortium has created guidelines for helping to identify which ports are VirtualLink enabled, including marking them with a VR logo. Eventually, all USB Type-C connectors will have the same capabilities, but not until costs come down significantly. The great thing is that consumers will know to connect Type-C cables for video to their graphics card, without confusing it with the other Type-C ports in their system.

I’m happy to see the leading companies in the VR space helping to attack this problem head-on. While Intel doesn’t appear to be a part of the project, I believe that it will still abide by the consortium’s guidelines and decisions, since three of the major VR platform holders and two of the biggest GPU manufacturers are already on board. The next step will be getting PC OEMs to implement this standard on desktops and laptops moving forward. Since VirtualLink uses a USB Type-C connector, it will make the standard more accessible for new laptops—many of them are already shipping with only Type-C USB connectors.

This standard is still very new—I suspect that there will be more improvements made as we get closer to commercial implementation. I believe that the next generation of wired VR headsets will implement VirtualLink as the standard for connectivity—single cable connection is just that appealing. Obviously, there will be wireless solutions down the road, but even then it will need to be driven by some sort of cable solution (and preferably a single cable solution, at that). We have already seen the first implementation of the VirtualLink standard in the new Quadro RTX graphics cards from NVIDIA. The new NVIDIA Turing architecture already supports it, so we can likely expect more than just professional workstation cards with VirtualLink connectors very soon. Kudos to the VirtualLink consortium—I look forward to seeing the new standard take hold.