I had the honor of chairing the board of one of the U.S.’s most well-regarded hospitals, the St. David’s Medical Center, in Austin, TX. I remember thinking many times during board meetings how so many different technology solutions could help improve the quality of patient care, lower costs, or make life a lot easier for doctors and nurses. But as in life, my tech ideal is much different from the healthcare reality. The reality is that for every hospital in the U.S., integrating and adopting new technology it is difficult to perform in such a highly regulated environment where new rules and regulations are added by the month and IT budgets and reimbursements are being lowered by the year. One technology I’m very excited about is a set of healthcare telemedicine technologies from Vidyo. This market is currently owned by Cisco Systems and Polycom. Somehow, Vidyo found a way, with all the healthcare challenges, to gain adoption by 30%1 of the top 100 Integrated Delivery Networks (IDNs) representing 5001 hospitals with approximately 90,0001 beds. This makes me wonder where this leaves Cisco Systems, Microsoft with Lync, and Polycom in this next wave of telemedicine. While this column is a flyover, if you want more detail, you can see my detailed whitepaper here.

As I wrote a few months ago, Vidyo takes a very different approach to video conferencing and technologies, delivering video, voice and web conferencing for the cost of most audio conferencing. Instead of requiring a bunch of new and typically proprietary networking pieces of hardware or a networking upgrade, they run on standard, X86-based servers. This is very different from most Cisco Systems or a Polycom solutions.

Vidyo also doesn’t require specialized client hardware as it can run on standard iOS, Android, Windows and OSX devices. This means there are already billions of end points already out there for the patient, nurse, doctor, specialist and hospital. The quality is unique, too, as it scales across the lowest bandwidth end points, so good, that even Google uses their video technology. Yes, Google, with enough PhD’s and resources to develop self-driving cars, robots and global networks of high altitude balloons and drones licenses Vidyo technology. Quality is key in healthcare because doctors and nurses make decisions based on what they see and patients need to have a personal connection with the care-giver. Having personally used Vidyo, I can tell you the quality is much better than anything else I have used on standard end points. 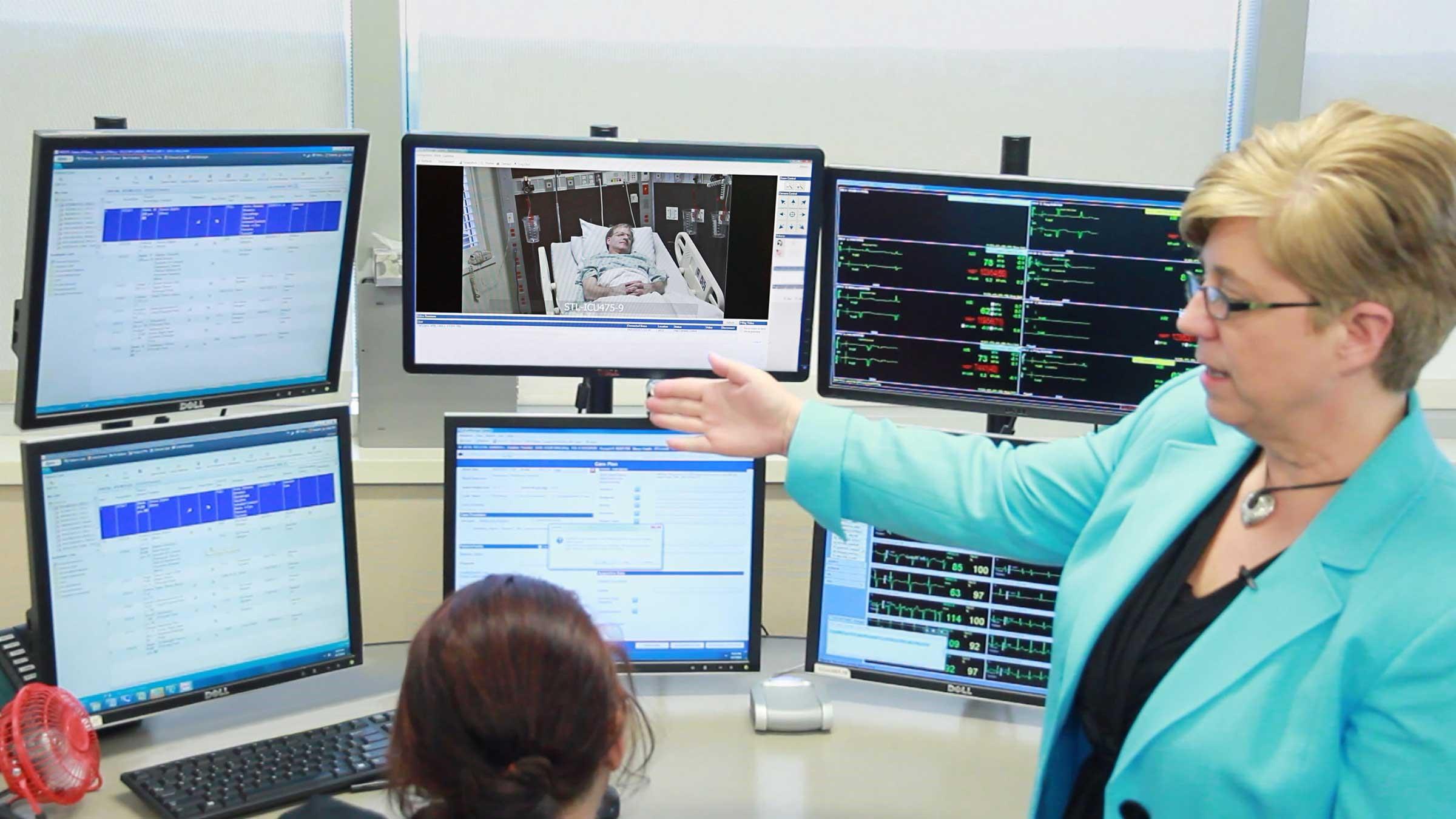 Finally, and probably one of the most important things in healthcare systems is integration. Hospital process and infrastructure is lik a house of cards- pull one piece out and it all falls down. The VidyoWorks API can be easily integrated into current clinician workflows, tools, and portals and is being integrated at leading institutions.

So why video and why now for healthcare?

I’ll reiterate, healthcare is one of the most regulated industries on the planet. Everything works by boards, committees, auditors and new rules can come in on a monthly basis.  New methods of care via technology are much scrutinized for their effectiveness.

The Federation of State Medical Boards (FSMB) is the organization for the individual state medical licensure boards and creates policies to unify standards of care nationally. While it has been widely recognized that telemedicine presents the single-biggest change to healthcare delivery, until recently, policy has gotten in the way of progress.

On April 28, 2014, the FSMB approved tele-health guidelines that, for the first time, acknowledged that telemedicine consultations between physician and patient were equivalent to in-person consultations as long as the interaction was done via videoconference. This is huge. Yes, each individual state will need their derivative, but this says video equals in-person. The market implication here is that video-based telemedicine is about to get very, very hot. Vidyo happens to be connected with some of the most impressive healthcare institutions using their technologies.

Even before the FSMB ruling, some of the more innovative healthcare institutions were integrating Vidyo healthcare technologies into their workflows.

One of the more recent and interesting Vidyo integrations is Mercy SafeWatch, which provides a 24×7 HD video connection between 450 ICU patients, their doctors, specialists, nurses and family members. Remember, this all is happening over standard IP networks, standard servers, and using standardend points like phones, tablets and PCs. Safewatch is just the latest of 75 Mercy products that have been or will be integrated according to Mercy, including stroke, pediatric cardiology, sepsis treatment, radiology, pathology and home care. Here’s a pretty cool video showing all this in action. Quite impressive.

Other deep Vidyo integration includes American Well, a telehealth service provider to Anthem Blue Cross/ Blue Shield, United Healthcare and Wellpoint. Epic, the largest provider of EHR/EMR, also integrates Vidyo so that users don’t even have to leave the Epic records console to communicate with doctors and nurses. Vidyo is also integrated with Philips ’ eCare Manager and their high-tech beds, so specialists can be brought virtually into the room to make on-the-fly checks from their phone or desk hundreds of miles away.

Video-based telemedicine has been plagued by government bureaucracy, proprietary and expensive networking and end point approaches, or poor video quality over slow networks. With the latest FSMB ruling, video now equals a doctor’s visit, which I think will catapult telemedicine to the next level.

So who could benefit here? Cisco Systems and Polycom have been very successful with the first generation of telemedicine, but it’s unclear how they overcome the innovator’s dilemma. Cisco Systems makes money off of network upgrades and Polycom makes it off the expensive hardware. In a world of software-defined infrastructure running on COTS (cheap off the shelf servers) combined with insanely-compact video streams to iPhones and tablets over LTE and standard WiFi networks, it looks like a very positive future for Vidyo.

Again, while this column is a flyover, if you want more detail, you can see my detailed whitepaper here.

1 According to internal Vidyo estimates