Video collaboration installations are dominated by Cisco Systems, Huawei, Logitech International SA’s LifeSize and Polycom Inc. It’s a big market and even even the collaboration leader, Cisco, recognizes that the market is shifting given their software-defined collaboration investments in WebEx. 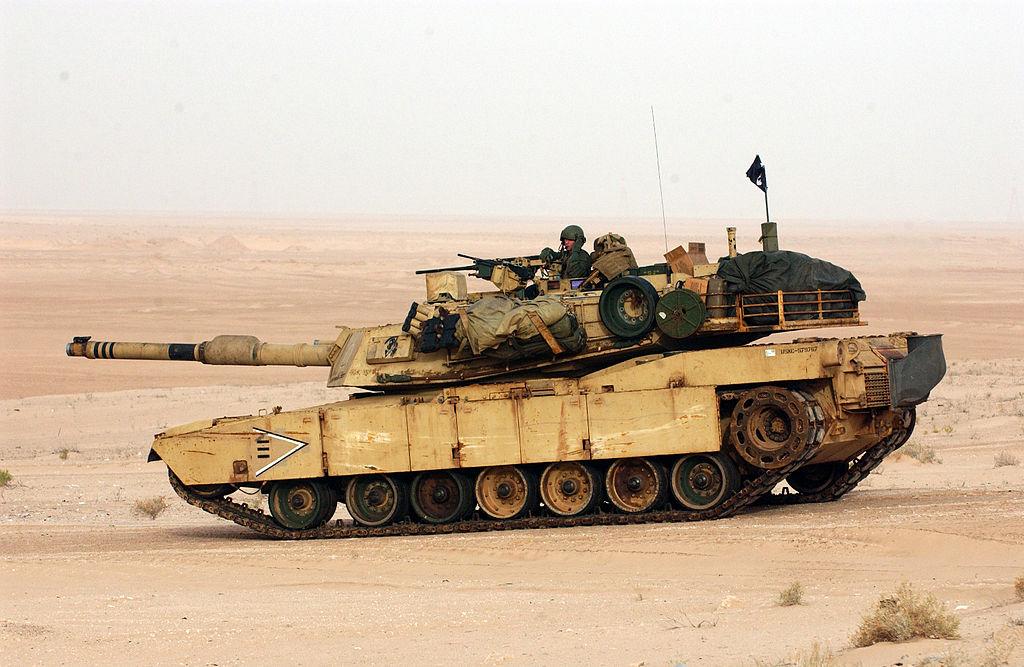 Case in point, Vidyo, who I see as the leader in open, scalable video collaboration, announced today that the Department of Defense (DoD) is at full operational capability (FOC) with its customized VidyoWorks-based solution. This is a really big deal as it shows that software-defined collaboration is up to supporting half a billion video minutes a year in the largest, most secure, industry standard server and networking environments.

It helps to understand the installed base of video collaboration. Today, most installed, video collaboration environments in enterprises come from the likes of Cisco Systems, Huawei, Logitech International SA’s LifeSize and Polycom Inc. These installations are typically comprised of expensive and/or proprietary end points, proprietary and/or beefed up networking hardware and can require special WAN services like leased lines. These may have been great years ago, but technology has rapidly shifted so much that even the likes of Cisco and Microsoft recognize this with their new WebEx and Skype for Business offerings. Vidyo pioneered the software-defined collaboration market for enterprises and are being rewarded in their DoD win, among others, for that early investment. 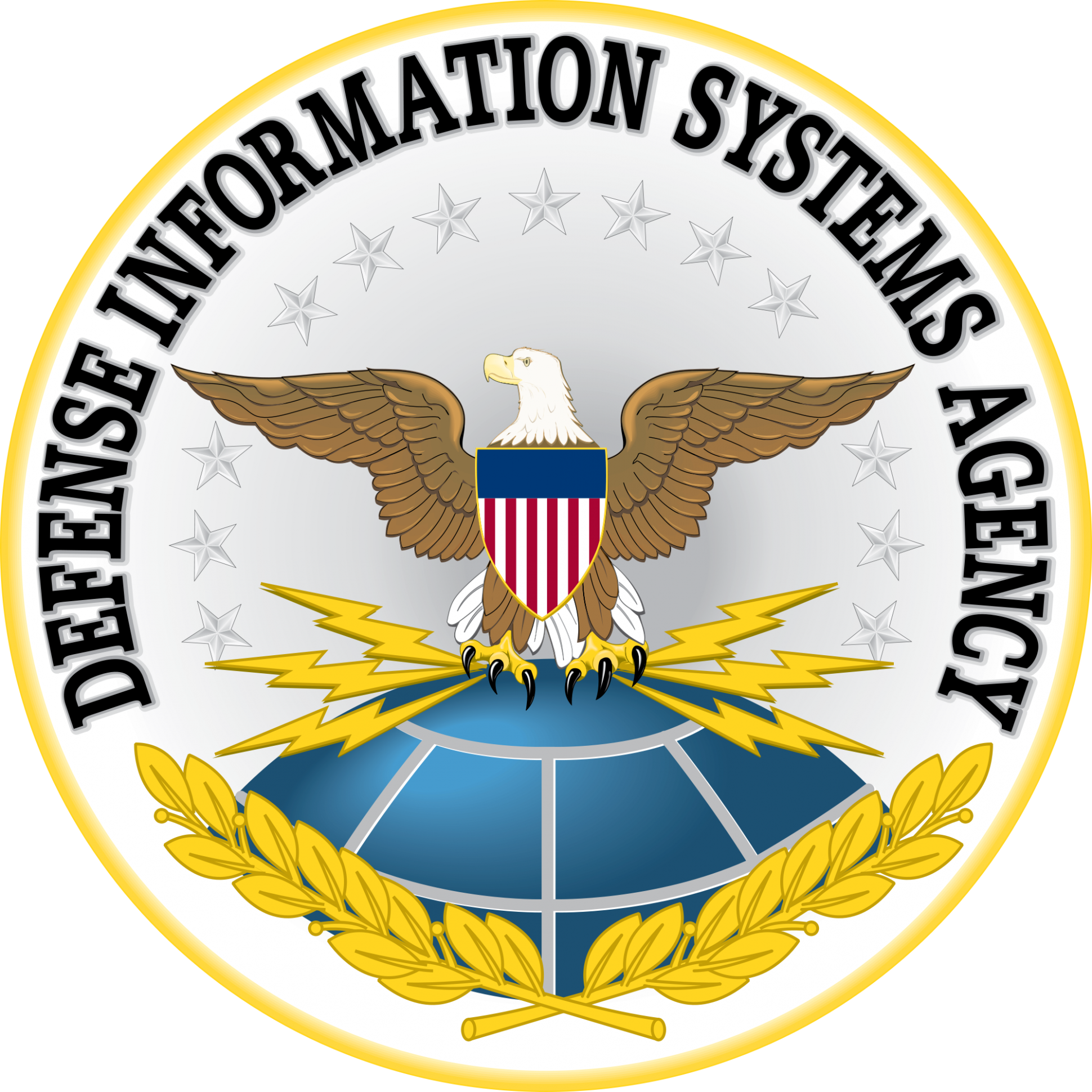 I first want to talk about what a “win” means in the DoD context. Vidyo’s “win” at the DoD is more than the “wins” you typically read in a press release. From Vidyo’s press release: “The Global Video Service (GVS) of the Defense Information Systems Agency (DISA), which is based upon commercial technology provided by Vidyo, has reached Full Operational Capability (FOC)”. In my words, versus hard to understand government lingo, this means that Vidyo has been rolled out to every DoD site and users can start using it, today. The full process for getting into the DoD started in 2012, so this has been a multi-year process.

As I said before, software-defined anything is based on industry standard hardware, and so is the VidyoWorks system at the DoD. The end points are what you expect. They are PCs, Macs, iOS devices, and Android mobile devices. The network is a standard IP-based one over LAN, WAN, 3G, 4G, radio and satellite.  Oh and it’s compatible with other standards-based H.323 and SIP-based systems, too, meaning they can talk to the outside world or other legacy DoD end points if desired. Finally, as we describe in detail in our whitepaper, the code runs on any industry-standard, x86-based server. So you have industry standard end points, LAN, WAN and servers. Nice, huh.

The magic blue crystals (as I like to say) of Vidyo are a ton of patents around their VidyoRouter infrastructure architecture. You would be surprised how many of the largest tech companies are licensing their technology, ripping out their own built or acquired architecture and CODECs and replacing them with Vidyo’s. Vidyo and their partners are hush-hush on this for obvious reasons.

What I’m really impressed about this DoD news is that in all my “software-defined” research, this is the first massive rollout I’ve seen of this scale and magnitude. In the DoD, we are talking about thousands of secure, fixed end points, potentially millions of mobile end points, scaled to half a billion conferencing minutes a year. You won’t find anything like that yet in the SDN or SDS world in the enterprise.

Vidyo is clearly ahead of the curve on this software-defined phenomenon and I can just imagine what this could mean to the financial world who is looking for ways to transform customer service with video technologies. Vidyo has already made big headway in the healthcare community, obviously in secure government installations, and I now think the next stop are financial institutions like banks and investment companies.

My final tip of the hat goes to the U.S. Department Of Defense, who, like all U.S. government agencies, gets a rap for wasting money and being behind the curve, but made a really good decision here.