Commercial video services are a funny thing- they seem to go through ebbs and flows of industry excitement. One day it seems boring and the next thing you see is live video from a drone, Google releasing Duo, a patient traveling on a dogsled to receive care from a doctor a 1,000 miles away… and then everyone gets excited again. I worked for AT&T in the early 90’s so I’ve seen my share of video excitement curves. 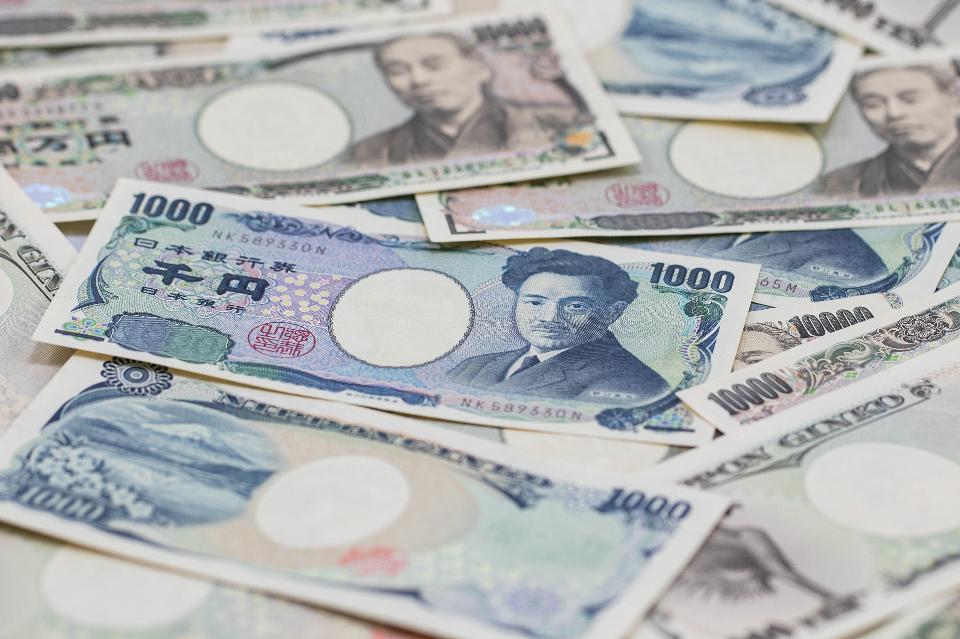 I’ve been tracking and writing about Vidyo for years now—they’re a unique video IP and platform company with a unique strategy. They were the first in my book to deliver the highest quality, scalable video across low bandwidth using industry standard servers and networking, and compete with Cisco Systems, Microsoft, Polycom and Huawei Technologies. Vidyo somehow keeps finding ways across various industries to disrupt the big-name competitors with the VidyoWorks platform in telemedicine and healthcare, as well as defense. It’s looking like Vidyo’s next big disruption will be targeted at the video banking market. Let me provide some context, first.

Although the Video PaaS market is currently only sitting at around $44M, IDC predicts it will explode to over $1.7B by 2020—in other words, video is suddenly hot again. Listen, we do custom forecasts and don’t always agree with IDC’s forecasts (we don’t measure the Video PaaS market) and can’t vouch for that number, but I do believe it’s massive. I mean massive growth will come from the enablement of developers to quickly embed HD quality real-time video into any app, and deploy at Web Scale—moving video out of the conference room, and into apps, business processes or workflows, to IoT devices (such as NCR ATMs, kiosks, robots).

Vidyo customers are already using the company’s APIs and SDK to enhance the customer experience across a variety of applications like telehealth, field services, and defense, just to name a few. And while legacy vendors have been saying for years that they will embed video directly into the Electronic Health Record (EHR) systems, Vidyo customers enjoy it today, without the need to upgrade their network. I now really want to focus on what what’s going on in the realm of video banking.

Like many other industries, banks have gone through a dramatic digital transformation in the last decade. Their brick-and-mortar locations are not totally obsolete, but now online banking is undeniably king. This shift has done a lot to improve customer experience through convenience, but the flipside is that many banks lost the customer loyalty that comes with face-to-face banking at their physical locations. One answer to that, of course, is face-to-face video.

All the cool banks are doing it and the U.S. is behind

International banks of all sizes in Europe, Asia, and Latin America have already jumped on the video bandwagon, from banks handling high net wealth like Barclays, to those specializing in everyday, general banking like IndusInd Bank. According to Vidyo, their customers currently include 6 out of the 25 largest banks in the world, as well as 5 which are the largest banks in their home country.

U.S. banks are running behind their international counterparts in the adoption of face-to-face video banking, where banks have reported doubling the customer loyalty or Net Promoter Score (NPS) and customers have requested video banking and video-enabled customer engagement as their primary form of interaction with the bank.

Through Vidyo’s new PaaS solution, the risk and effort to video-enable apps has never been this low and the scalability has never been this high. Through a very well-documented and simple API and cloud service, banking customers can add their own video capabilities. Also consider that enabling this doesn’t take some huge network overhaul because of the video scalability. Vidyo was founded on scalable video technology so good, even Google partnered with them.

The risk of not video-enabling the bank

Some banks won’t ever make the plunge into video-enabling their services, services like customer service, mortgage, real estate, small business services and those for high net wealth individuals. The risk of not doing this seems pretty clear to me, and very similar to all companies who don’t align with ways their progressive and future customers operate, and that is a losing market share scenario. What happened to Blockbuster by not enabling video streaming? What happened to the CD and record distributors? You get the idea.

If you’re thinking, “people don’t want to do video all the time”, you’re probably missing the point. Consumers want to self-select their method of interaction based upon their desired level of engagement. Some banking consumers want a web page, some prefer chat, others prefer brick and mortar- but many want the convenience and depth of high-quality video.

I agree with Vidyo CEO Eran Westman when he said in a recent press release that “video collaboration makes a meaningful difference in in a company’s digital transformation.” I agree that this couldn’t be more true when it comes to modern banking. Face-to-face video has the potential to improve customer experience and loyalty, while simultaneously decreasing time-to-delivery—it’s simply good for the bottom line.

I believe Vidyo’s unique strategy and offerings (including their original VidyoWorks platform, as well as Vidyo.io have earned them a place at the table alongside their bigger name competitors in the market like Cisco Systems and Microsoft, and I think their current, expanding banking customer base is testament to that. If the demand for Video PaaS grows as projected over the next several years, things are looking pretty good for Vidyo.