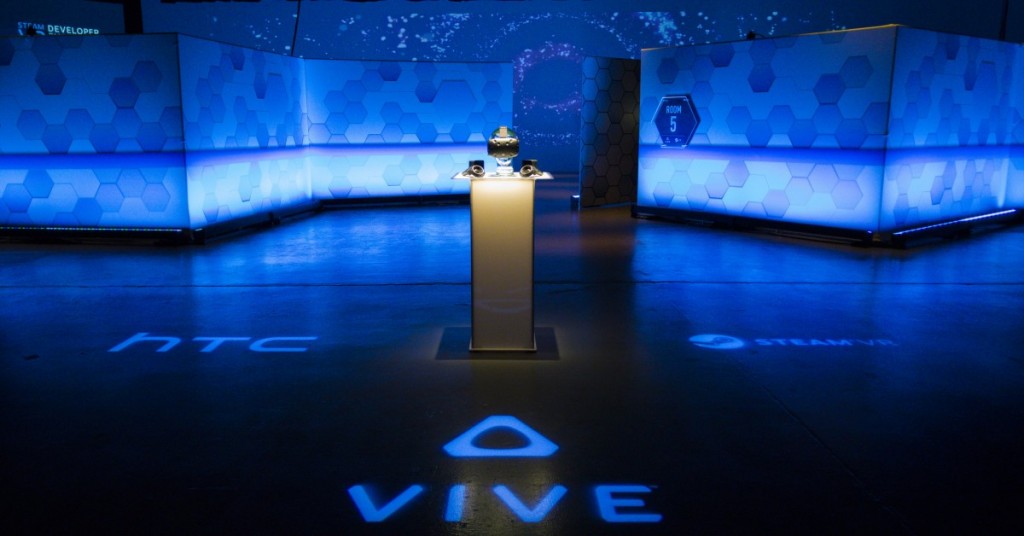 Recently, I had the opportunity to visit Valve at their Steam VR Developer Showcase at Fremont Studios in Seattle. The event was an all-day experience where press and analysts could try out 12 different upcoming VR titles from various independent developers for the HTC Vive. The event was designed to offer an idea of what kind of content will be available for the HTC Vive in the coming year and to showcase some of the best content that can be played now. For me, the purpose was to get a feel for VR content and to see how ready developers are for the April 2016 launch timeframe that HTC and Valve have publicly announced.

Chet Faliszek, writer for some of Valve’s most cherished properties and VR evangelist, headed up the event. He made it clear that the event is not about Valve or HTC but rather the developers showing off their SteamVR titles. Valve’s own self-interest in promoting these VR developers, and VR in general, is that they own the Steam marketplace which currently has over 120 million active users.

By adding SteamVR to the Steam marketplace, Valve is making their already-fairly-open platform available to VR content developers free of charge, along with access to one of the largest game distribution platforms on earth. Valve and HTC are interested in seeing quality content that will help carry the VR industry forward and drive demand for more VR headsets and an even bigger market. Valve also benefits from game sales, as they take a 30% cut from games sold on their marketplace, further motivation to facilitate the growth of SteamVR.

From my perspective, I was extremely impressed with the majority of the titles. Rather than go into detail about each game, you can read Dean Takahashi’s great write up on VentureBeat. The only title that didn’t get me extremely excited was Elite Dangerous, which is supposed to be the most mature experience, but it was also the only seated experience among the 12. My expectations for Futuretown’s Cloudlands: VR Minigolf were already pretty high, but the developers managed to surpass my expectations with their creativity. They really embraced the fact that VR can be unbounded by reality; minigolf courses needn’t adhere to reality, and the point of such a game is to go beyond what’s possible in reality. Another fantastic game was Audio Shield, from the creator one of my favorite Steam games, Audio Surf. In Audio Shield, players interact with music with the HTC Vive controller. This was by far the most physically intensive game, and the music made it even more intense and fun. Other great games like Hover Junkers and Final Approach delivered unique experiences.

Every game offered a different type of immersion. Valve has found at least a dozen titles exhibiting a broad spectrum of game types. By showcasing them at this event, Valve is helping to solve a major VR content problem. 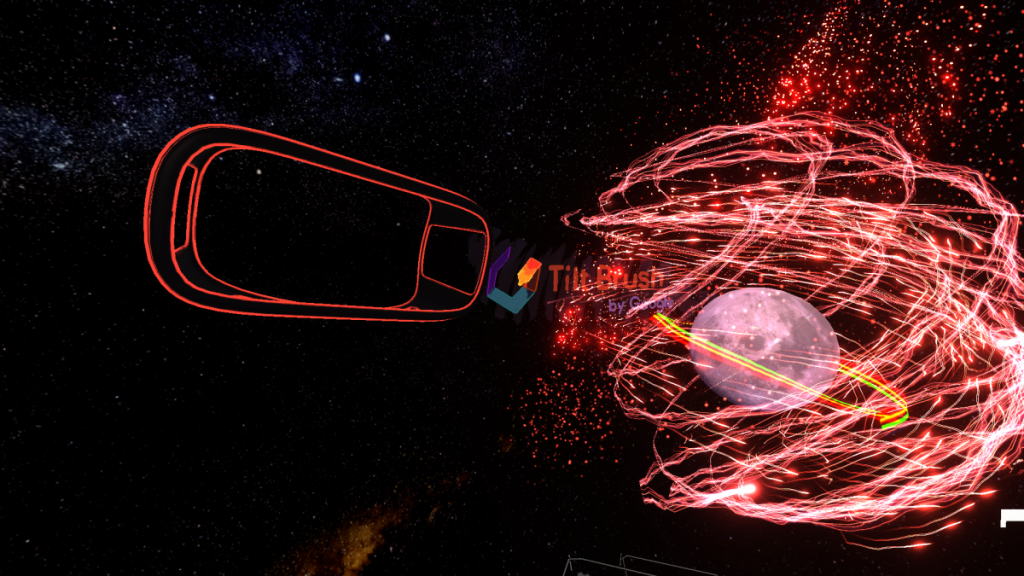 Ten of the 12 titles shown at Valve’s Steam VR Developer Showcase are slated as launch titles for the HTC Vive, and two are scheduled for later this year. Most are expected in the $30-$40 range; Elite Dangerous is the exception, because they are already selling the game for $60 with all current DLC.

Overall, I believe HTC and Valve accomplished their mission with this event. It gave developers feedback and exposure, and it gave press and analysts a better idea of what caliber of content they can expect for the HTC Vive. While only 12 titles were shown at the event, it is certain that there are many other games that didn’t make the cut or are still in development that could be ready by the April 2016 HTC Vive launch. I fully expect for SteamVR to attract a lot of developers and for even more and better games to come down the road.