South by Southwest is best known in the tech community for the new social media technologies, products and services. Twitter received its first big dose of notoriety as attendees posted which sessions they were attending and which parties they were at. Over the past few years, the Internet of Things (IoT) has made its way into the content stream as IoT will move the culture in the future as much as social media does today. We had the distinct pleasure of hosting three South by Southwest panels on IoT covering the IoT maker movement, IoT infrastructure, and IoT data. The panels included participants from National Instruments Corp., TechShop, LEGO, Airbus, Intel, Ayla Networks, Xicato, and Echelon. After hosting these panels and attending the show, I asked Moor Insights & Strategy analysts to provide me their top five IoT takeaways from the show. Here’s what they said. 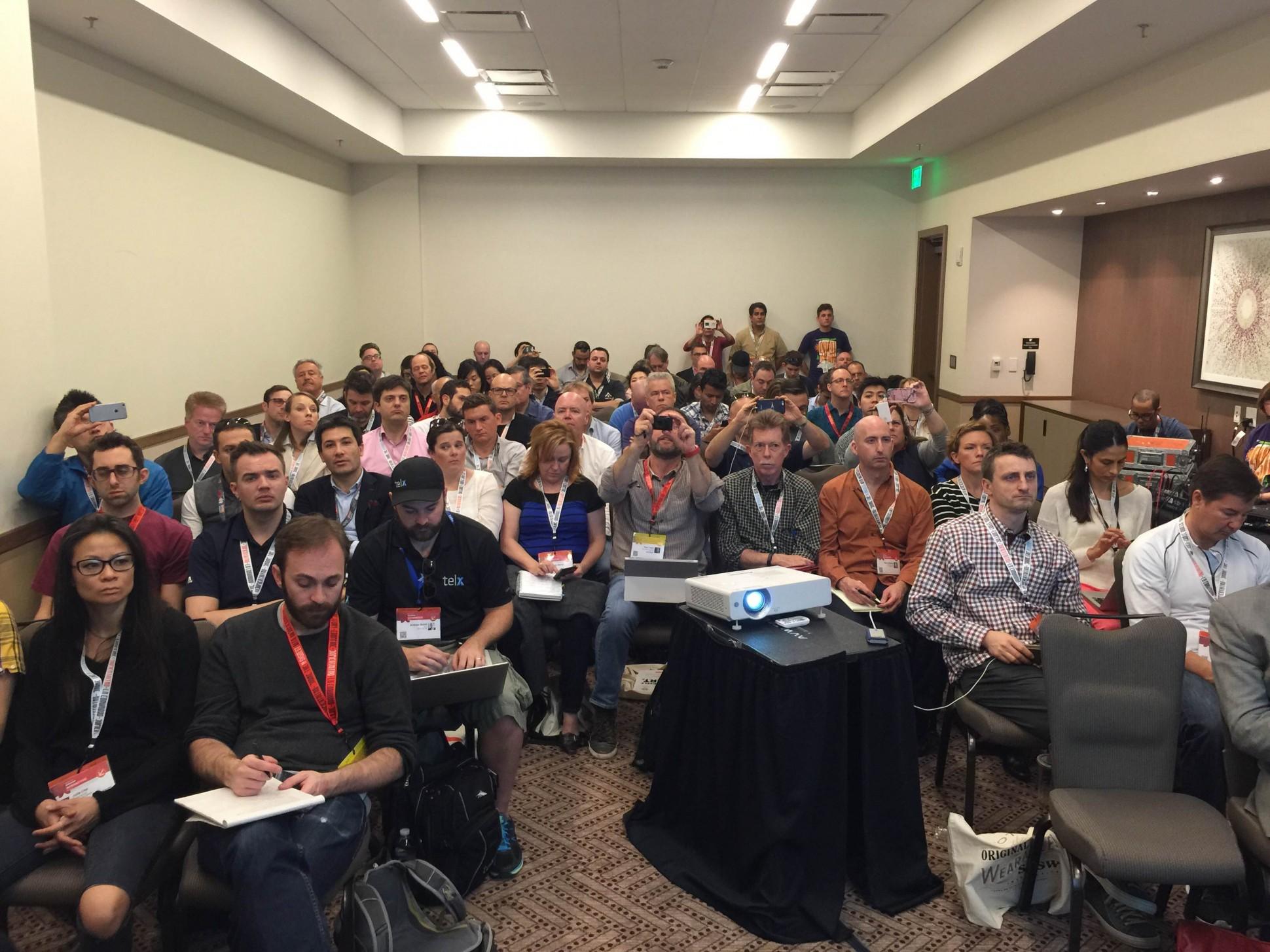 As you might expect, while the Moor Insights & Strategy analysts hosted three very different kinds of panels, there were similarities around their top fives. Security is top of mind as you have sensors collecting very personal and valuable data that could drive chaos if they were breached. Data was top of mind, too, as the lack of enterprise capabilities or education to take full advantage. Finally, the end points matter, a lot, and its important to not lose focus on that. I expect many more IoT years of IoT growth at South by Southwest as every one of our panels was full as was every other IoT panel. You can find Patrick Moorhead, President & Principal Analyst of Moor Insights & Strategy on the web, Twitter, LinkedIn, and Google+.