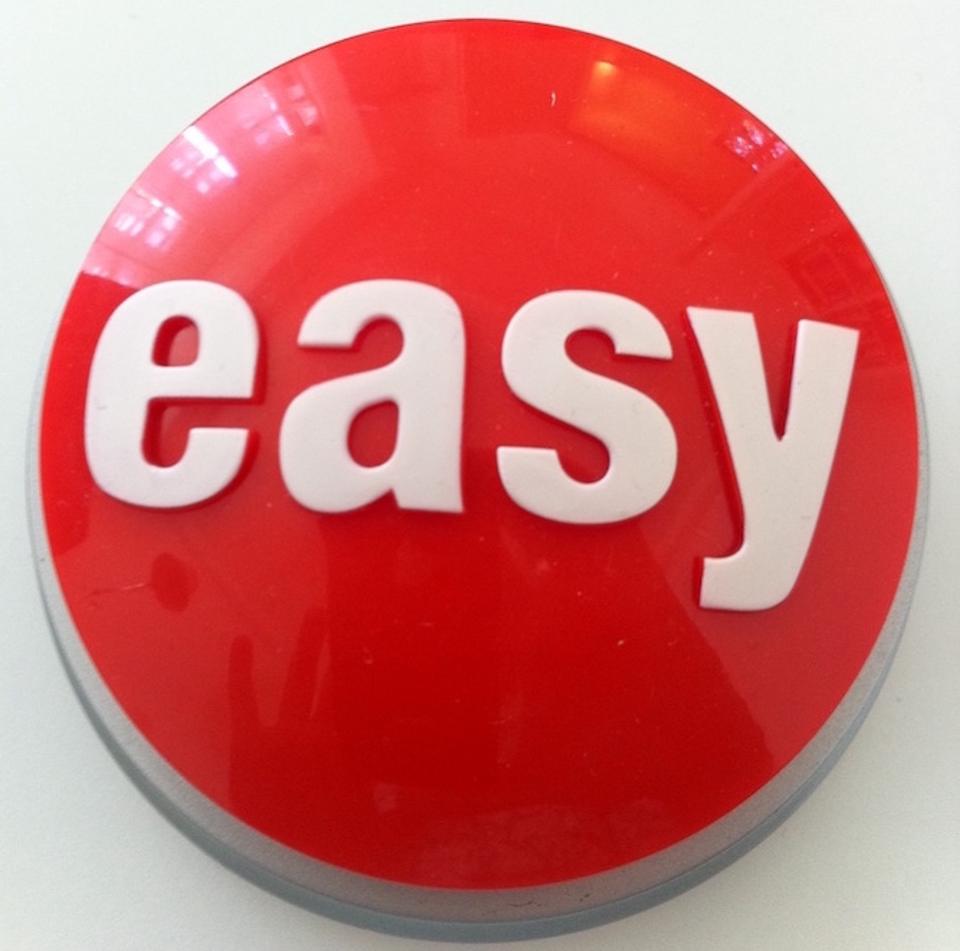 I’ve been in the technology industry for nearly thirty years. It’s been an interesting ride—one that has taken me from personal computing, wireless infrastructure, semiconductors to software and more. Much of that path has been paved with buzz words and semi-cryptic terminology that often requires a decoder ring. The same goes for the wireless telco and enterprise network infrastructure world that I write about today.

NFV, SDN and digital transformation are fast becoming part of the lexicon and vernacular of carriers and service providers. The sense of urgency behind it all is rooted in preparedness for future 5G New Radio deployments and the incremental monetization opportunities that will follow. Larger carriers such as AT&T and Sprint have the resources, knowledge and manpower to make it a reality, but where does that leave the smaller players? What’s their “easy button” when it comes to realizing digital transformation?

Barriers for the smaller carriers and service providers

From my experience on a global basis, the smaller carriers and service providers don’t have the sophistication, knowledge, and experience of the bigger guys. Their IT staffs tend to be smaller and stretched, and executive management is often budget driven and myopic. Big data analytics are rarely deployed, and often there is little knowledge of what is moving across their networks.  Until a use-case is proven out, they are often content with waiting. Given what next-generation networks will deliver from a throughput and massive device support capability, this reactive posture could prove disastrous. Bottom line: the smaller players need assistance and guidance.

Chinese telecom giant Huawei has a very small presence in North America (less than 1% of its ~$60B in sales are realized here), but its Open ROADS community/incubator project across Asia, Europe, and Africa is a novel approach in boot-strapping the smaller carriers. Launched at Mobile World Congress Barcelona in 2016, the underlying principal behind “ROADS” is helping these carriers realize more rapidly the digital transformation benefits of “R”eal time deployment, “O”n-demand availability, “A”ll-online execution, an easy “D”IY approach, and “S”ocial support.  It’s no surprise that as a result of its sponsorship of this initiative, Huawei is often chosen as the wireless infrastructure standard.

With respect to North America, I believe there’s a parallel opportunity for National Instruments Corp., Ericsson and other infrastructure providers to team up and provide similar scenarios domestically. Forbes reports that there are over 300 business incubators in the U.S., with many of them tied to universities (including my alma mater, the University of Texas at Austin—hook  ‘em). Now that’s an easy button!

Getting everyone in the game (quickly) is a good thing

5G New Radio is a game changer. It’s going to make autonomous driving a reality, make our homes and cities smarter, and bring more power and capabilities to those devices we all carry in our pockets and purses. Having ubiquitous coverage from the smallest to largest players in the wireless telecommunications industry will benefit us all.