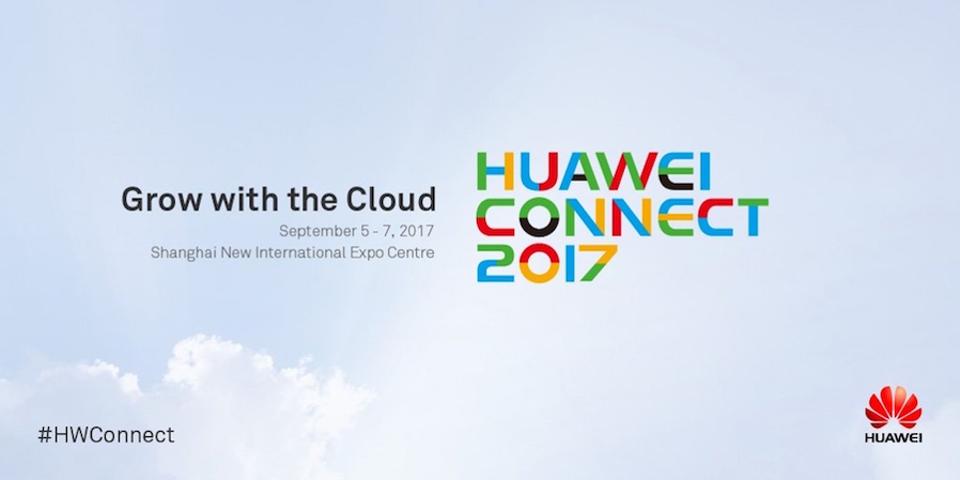 I had the opportunity to attend Huawei Connect in Shanghai last week. The iconic Chinese company (pronounced “wa-weigh,” by the way—many mispronounce the company’s name) established its roots in the southern city of Shenzhen in 1987, with a modest investment of 21,000 RMB (or $3,400 USD). Incubated in the first of five Special Economic Zone (SEZ) cities—which were established in the early 1980s to encourage foreign investment with less governmental control—the company has grown rapidly over the years to become the largest telecommunication equipment provider in the world. At Moor Insights & Strategy, we’ve been following Huawei for a while– our Principal Analyst, Patrick Moorhead attended Huawei Connect 2016 last year, and wrote a recap here. Boasting partnerships with well-known companies such as Microsoft  and IBM , Huawei may be biggest technology company you’ve never heard of.

A diverse portfolio of offerings

Huawei calls itself a global information and technology (ICT) solution provider. What makes the company unique among others is a very broad range of offerings that include wireless telecommunications infrastructure, enterprise networking, cloud-based solutions and services, and consumer devices.

From an infrastructure perspective, Huawei is investing both significant money and resources into research and development. In addition to the nearly $11B USD invested most recently, the company launched X Labs last year as a research platform aimed at bringing together operators and industry partners. The objective is to jointly explore future use cases for mobile applications, drive innovation in business and technology, and promote an open industry ecosystem. With over 40 projects in flight, the company counts 5G New Radio deployment readiness among its priorities. I came away very impressed with the scale, depth, and breadth of Huawei ’s business reinvestment; I think it will do much to keep the company at the bleeding edge and a step ahead of the competition.

Huawei has also built a significant enterprise networking business. It is currently the largest provider of switches in China and boasts the largest growth in the category globally. The company officially launched its SD-WAN solution (that leverages cloud infrastructure) last week, along with a set of universal computing gateways. As a case in point, long-time customer SoftBank of Japan has begun deploying Huawei SD-WAN, and it has reported improved access, reliability, and user experience in providing enterprise interconnection services.
Smart cities can change lives
SD-WAN isn’t the only Huawei solution benefiting from the cloud. Huawei is on the forefront of deploying “smart cities,” and the Chinese government is fully committed to the initiative. Wikipedia defines a smart city as an urban development vision to integrate information and communication technology (ICT) and Internet of things (IoT) technology to securely manage a city’s assets. The services can include distance learning for schools, transportation system management, telemedicine applications, power plant grid management, water supply network monitoring, waste management and law enforcement—just to name a few. More than 500 Chinese cities should be “smart” by the end of 2017 and Huawei has been instrumental in the deployment of many.

It’s important to note these Smart Cities aren’t just a Chinese initiative– Huawei has over 60 smart city deployments worldwide. One early pre-IoT deployment in Kenya has proven the value of the concept. Facing terrorist attacks, the Kenyan government needed a solution to improve safety across the country. Huaweiworked with partners to integrate wireless base stations, cameras, and command centers to improve city safety, emergency response time and governmental administration efficiency. The deployment of technology to improve society is powerful and I applaud Huawei ’s effort with its smart city initiatives.

Look out for the P-Series and Mate brands

From a consumer perspective, Huawei offers a number of smartphone, tablet, and Microsoft Windows-based devices that are sold in Apple -esque stores around Asia and Europe, supported by luxury-oriented advertising campaigns. The products are beautifully designed and are competitive with any other product on the market. Recently, Huawei surpassed Apple  as world’s second largest smartphone brand. That’s likely due to the huge population of the Chinese market, but it also speaks to the quality and features that the company is delivering. The Mate 9 smartphone was released earlier this year and was sold unlocked through select online retailers in the US. Time will tell, but I believe we will see a major US carrier offer a Huawei device on contract—I think it’s a matter of “when” not “if.”

Huawei is a global company, yet less than 1% of revenue comes from North America. There have been ongoing concerns in the US around deploying infrastructure that is “sponsored” by the Chinese government. However, Huawei executives are adamant that they have never accepted governmental subsidy or investment; the company has grown organically without acquisition to nearly $60B USD in total revenue.

It’s no fluke that Huawei is a success. Over its 30-year history, one only has to look at the numbers; 35% YoY growth coming from not only China but also Europe, a commitment to substantial R&D investment, job creation that is approaching the 200,000-mark and an open standards approach to product and solution design. In my opinion, it’s high time that carriers and operators in the US seriously consider Huawei , considering its scale, resources, and overall capability.