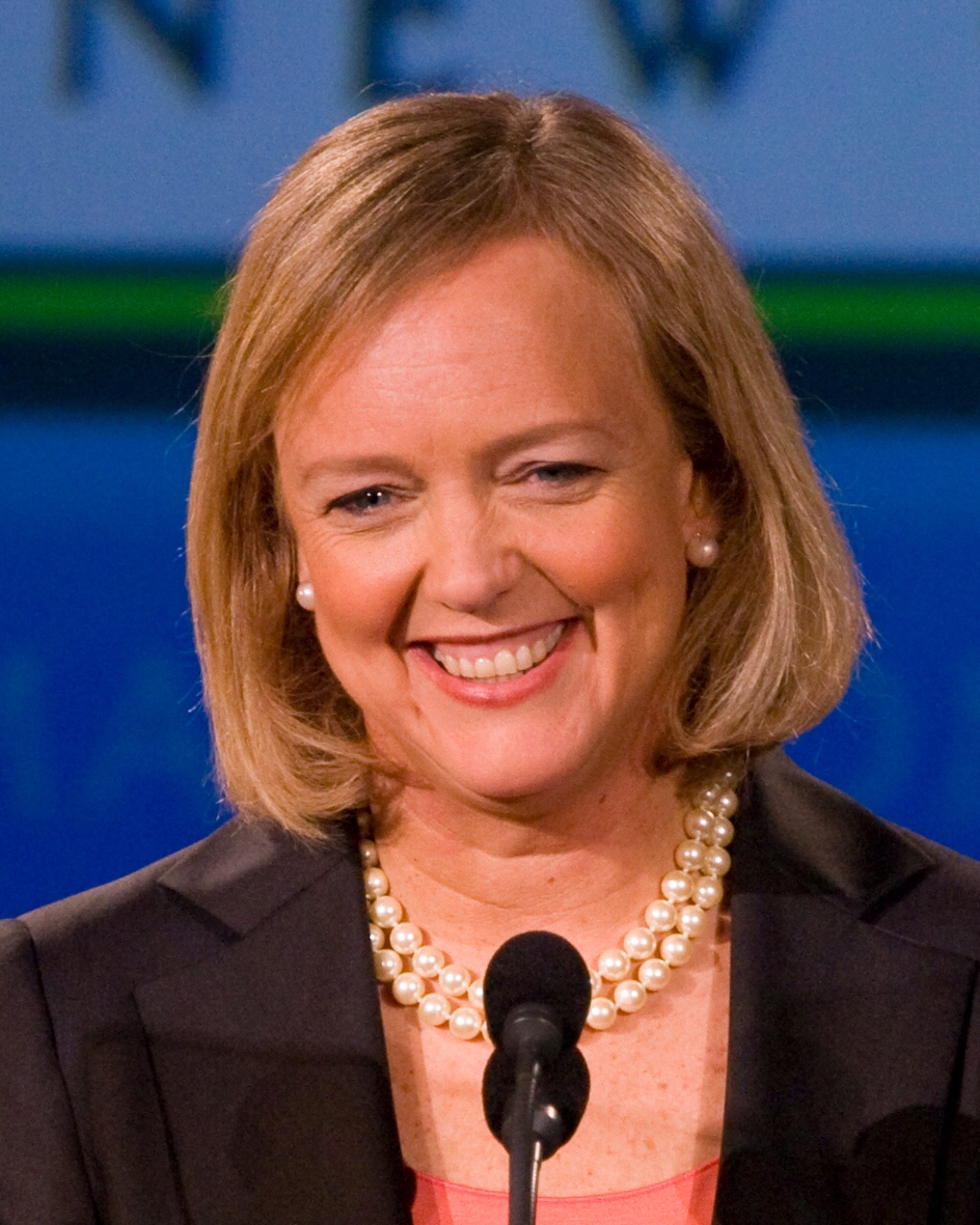 As a new company who just went public, it’s very important to start off strong—all eyes are watching to see if you’ll sink or swim. All eyes were on Hewlett Packard Enterprise (HPE) the week before last as they announced their quarterly earnings for the first time since splitting from Hewlett-Packard. Even given enterprise market challenges, the results are looking good for the company and HPE is off to a good start. While I believe Wall Street isn’t the best indicator of long-term potential, it is nice to see HPE get rewarded for the results.

HPE had a slightly stronger-than-expected first quarter. Wall Street was looking for non-GAAP diluted net earnings of 40 cents a share on revenue of $12.68 billion, but instead they delivered a net revenue of $12.7 billion with earnings of 41 cents a share. This is up 4% year-over-year on a constant currency basis, and down 3% as reported. Their first quarter GAAP diluted net earnings ended up at 15 cents a share, above the previous outlook of 9-13 cents a share. This was also HPE’s third consecutive quarter of year-over-year revenue growth in constant currency, and this is what I think excited a lot of people. The company delivered $1.3 billion to shareholders, in the form of share repurchases and dividends, and managed to maintain FY16 free cash flow guidance of $2.0 to $2.2 billion. In addition, they stepped up their commitment to return at least 100% of FY16 free cash flow outlook back to their shareholders. Not bad for the new kid on the block.

Also impressive was that it was the first time since 2010 the company grew in constant currency in each business segment. Enterprise Group grew 7% in constant currency with strength in servers, storage, and networking. Servers were up 5% in CC, and Storage was up 3% in CC, with record 3PAR revenue and all-Flash up triple digits—3 times the market rate. Networking was up 62% in CC, or double digits even when normalized for Aruba. This is a really good sign.

Enterprise Services continues to execute a multi-year turnaround, stabilizing revenue and expanding profitability and revenue was up slightly in CC, with a stronger operating profit margin of 5.1%. Application modernization was a bright spot. As a reminder, as the BPO market went south, business went from big deals to annuities. Software returned to growth in CC when normalized for recent M&A activity. According to HPE CEO Meg Whitman, this across-the-board growth is attributed to the company becoming “more focused and nimble.”

I wouldn’t worry yet about repurchases and dividends impacting their innovation—HPE is one of the most innovative datacenter infrastructure companies out there and are working really hard in software. With their HPE Synergy Platform, the company is on the forefront of the composable infrastructure movement (which I blogged about in depth back in December). Their first generation composable infrastructure system began shipping this quarter.

They are also doing very interesting systems research with The Machine—a reinvention of the very fundamentals of computer architecture which I am still very excited about given its ability to potentially enable, as HPE says, a “quantum leap in performance efficiency, while lowering costs over the long term and improving security.” The Machine is really pushing the boundaries of the physics behind information technology—combining a flexible SoC accelerated computing architecture, photonics fabric, and continuous and addressable memory and storage architecture. Together, this is cutting edge stuff and differentiates HPE.

It’s not just about infrastructure. HPE Haven and Haven on Demand need to be considered as well. These are just a few of the cutting-edge innovation investments HPE is working on.

All things considered, HPE is off to a good start as a “new” public company after the split of Hewlett-Packard. While I know HPE is filling in its software and services, it’s really good for them that their infrastructure-servers/compute, storage, and networking/fabric are growing. Financially, they’re exceeding quarterly expectations with a lot of room to grow in software and services. The HPE detractors are looking silly now, especially if they can keep the growth up.