I’m in Hong Kong this week speaking at Qualcomm’s 3G/LTE Summit. This forum is a great example of how fast the wireless world is moving, one that is constantly trying to keep up with the ever increasing demands of the wireless market. This wireless market is not limited to just smartphones, but also anything that wirelessly connects to the internet or devices that connect to the internet. Just as Wi-Fi has become ubiquitous in most of our culture, at home, at school and at work, we are starting to rely on it more and more as a staple of our wireless experience thanks to companies like Broadcom, Intel, Qualcomm, Quantenna and Samsung Electronics . 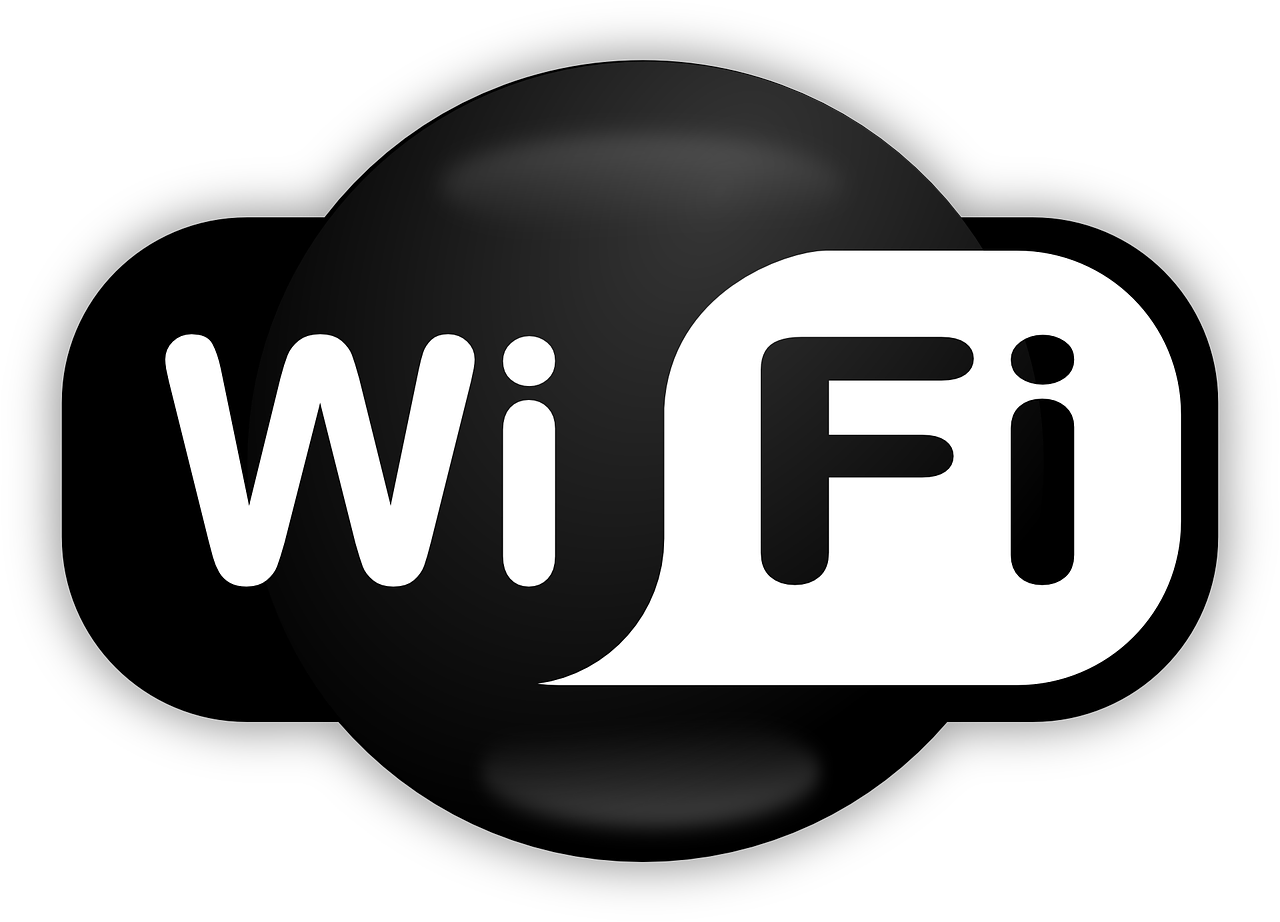 That wireless experience has improved steadily over time, but is desperately in need of constant improvements and updates to Wi-Fi in order to keep up with expectations and needs. Some of those needs are being put on Wi-Fi networks by carriers looking to offload traffic from their networks when possible, like Verizon Communications Atish Gude, SVP of corporate strategy, who talked here at the Qualcomm 3G/LTE Summit in Hong Kong about how important WiFi was in the context of LTE-U (LTE over unlicensed spectrum like WiFi). MU-MIMO (multi-user MIMO) and 802.11ad are the technologies that will help usher us into the next age of the wireless industry as we start to move towards 5G and beyond. This is a 5,000-foot overview, but you can read our deeper dive paper and and the presentation I gave at Qualcomm’s 3G/LTE Summit here.

MU-MIMO is a major feature in the second wave of 802.11ac Wi-Fi, which is an update to the recent 802.11ac standard. MU-MIMO builds on MIMO technology of 802.11ac and allows it to group devices together in ways that allow it to serve them simultaneously and to utilize the maximum amount of bandwidth available to those devices. As such, it creates a more efficient network, one that delivers the best possible speeds to users’ devices and at the same time also gives them the best coverage. It satisfies many needs in both the enterprise and consumer side that ultimately make access point upgrades reasonable considering the benefits.

In fact, we at Moor Insights & Strategy did some of our own testing with some of the latest MU-MIMO hardware available from Linksys and Xiaomi and were able to find huge improvements in user performance as well as overall network utilization. The efficiencies that MU-MIMO offers help networks cope with the ever increasing demands put on them while also improving the user experience for the end-users that are used to a solid Wi-Fi connection. Our testing saw some interesting trends as devices were added to the network for both MU-MIMO and SU-MIMO (single user MIMO).

However, MU-MIMO alone will not solve the issues that Wi-Fi has to overcome. Another Wi-Fi technology, 802.11ad, also known as WiGig, is a 60 GHz technology which exists in an entirely different band of spectrum from other Wi-Fi technologies as they are all 2.4 and 5 GHz. The technology behind 802.11ad is being developed by some of the biggest leaders in the tech world like Intel, Qualcomm and Samsung Electronics. 802.11ad offers the ability to have much higher bandwidth Wi-Fi connectivity in a situation where you want to focus your bandwidth. This “in-space” capability of 802.11ad also gives it the ability to cover an area with Wi-Fi without really creating more interference issues with the existing 2.4 GHz and 5 GHz bands of Wi-Fi. This means that users can experience more bands of Wi-Fi with higher throughput without adding to the interference problem. There are many deployments for 802.11ad right now, but most of them pertain to docking applications from Dell and Hewlett-Packard, however there are many future applications that make 802.11ad very appealing.

If you would like to learn more about MU-MIMO and 802.11ad and read our paper on both technologies, please feel free to download our paper and the presentation I gave at Qualcomm’s 3G/LTE Summit here.