I recently spent a week in Berlin attending the OPNFV Summit, the conference for the group building a common, open source platform for hosting virtualized network functions (VNFs) like firewalls, monitoring and load balancers. OPNFV’s goal is to deliver a standardized, open source platform for VNFs that carriers like AT&T, China Mobile, Deutsche Telekom, Telefonica and Vodafone can use to automate their services. The changes that OPNFV brings will ripple out to your business soon. 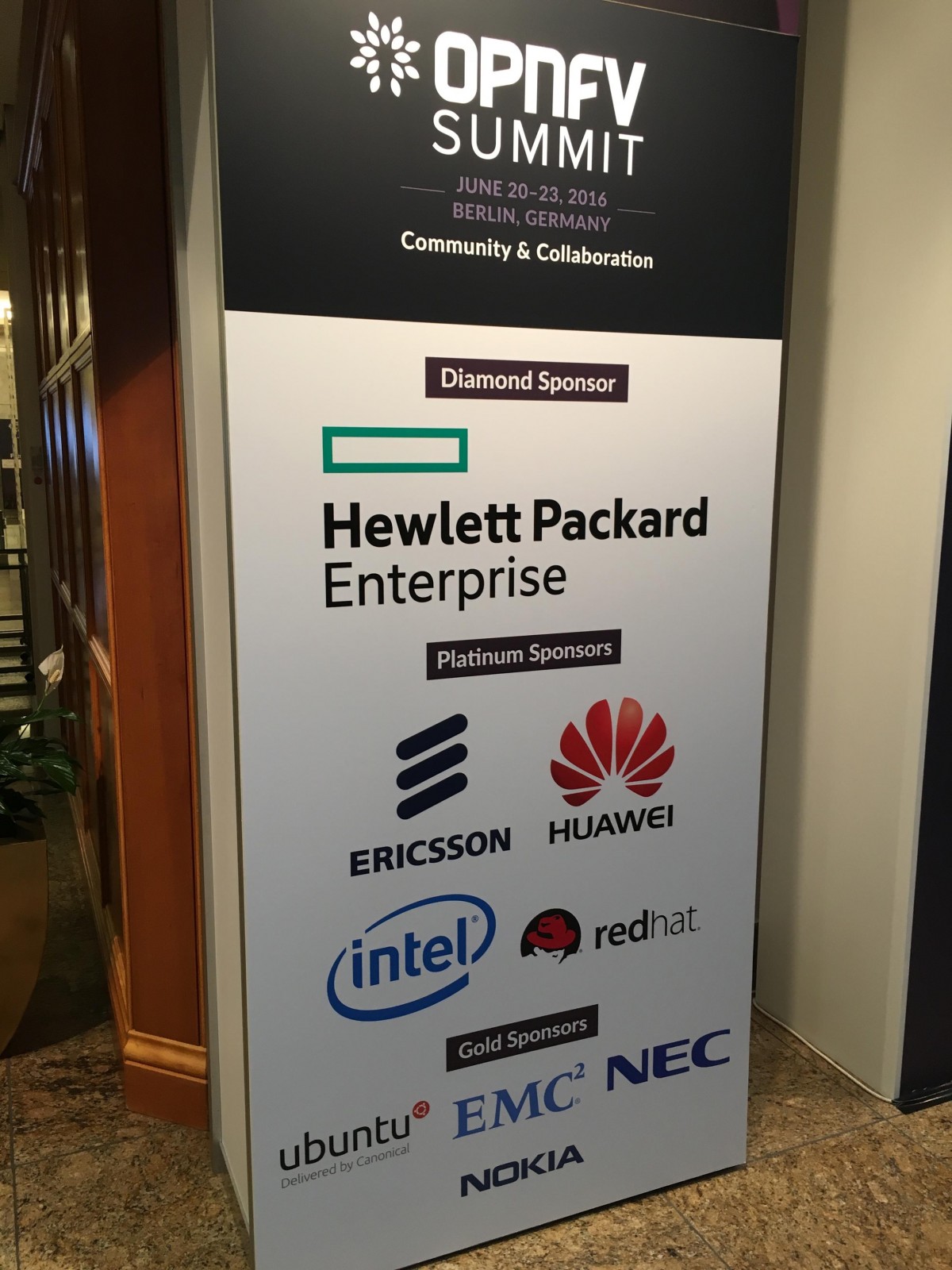 The Open Platform for NFV project is driven heavily by telecom providers. Yes, the phone company is behind improving your enterprise network. Some may think of “The Phone Company” as a landline monopoly…or the villain in the 1967 film The President’s Analyst. But in reality, telecoms aren’t stodgy old companies anymore. They are transforming themselves. No longer mired in the old analog and POTS services of the past, telecoms are now actually running the innovative public clouds that power today’s enterprise businesses.

Spending all that time with carriers and their equipment providers yielded some key observations.

OPNFV has only been in existence for two years now and they are impacting the market. Because most of their direction is coming from customers (carriers, telecoms, cloud service providers) instead of vendors, there is an immediate buy-in for the work that is coming out of the organization. As the project matures and continues to churn out deliverables, it is imperative that they maintain their strict focus and not try to pursue every shiny object. Collaborative projects tend to see early momentum that eventually starts to slow if participants get distracted or fail to see the impact that their work is having.

So far, indications of the organization’s work are looking positive, and we urge them to maintain the pace of innovation. As an upstream organization they are in a good position to help negotiate an OSM / Open-O détente and help those two groups find some common ground and share some of the constructs that can make everyone more successful. If you had asked me ten years ago who would be driving IT innovation in the future, I probably would not have said that it would be telecom-led. Clearly the changes in their business models are forcing them to take more of a leadership role in deciding things. The future: brought to you by The Phone Company. Who would have guessed it?