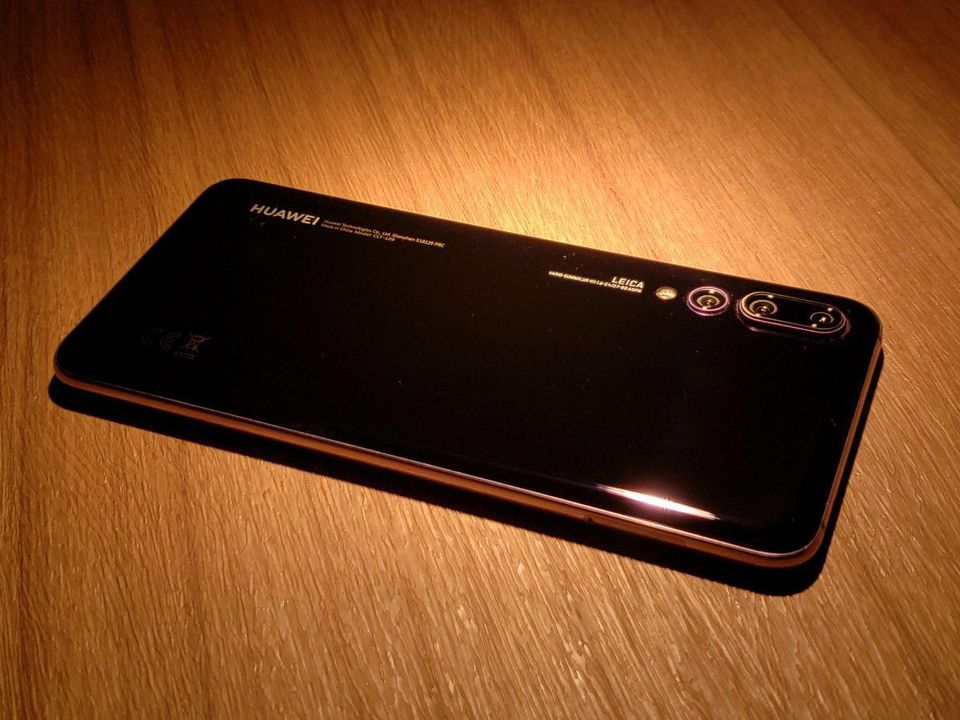 Over the past few months I’ve had a chance to try virtually every phone on the market, including the iPhone X, Pixel 2 XL, LG G7, Galaxy S9+, and many others. At this point, there is no question that many manufacturers and users consider the camera to be their number one feature priority. With that in mind, Huawei has been working diligently with every generation to catch up with its competition ( Samsung Electronics and Apple ). The company’s latest effort, the Huawei P20 Pro, is its strongest yet—after spending the last few months with the smartphone, here’s my review of the device.

The camera to beat all others

In my opinion, Huawei’s P20 Pro has the best camera out of all the flagship phones that have been released thus far in the US. The tragedy of the P20 Pro is that you cannot get it in the US through normal means (and affordable means) due to the Trump administration’s ban on Huawei smartphones. Still, it’s worth the effort for photography buffs. Huawei has benefited greatly from its partnership with Leica, one of the most storied names in photography. While Huawei’s initial Leica-branded phone cameras felt more like just a label than a co-developed camera design, subsequent cameras have shown Huawei and Leica making major strides together in camera performance and quality.

The P20 Pro features three different image sensors with different purposes. If you want the full capability of the phone’s camera, you have to enable the 10 MP image size (though a 40 MP sensor does exist and you can force it to take 40 MP images with limited abilities). The P20 Pro took fantastic photos in daylight, and at night I found it to outshine every phone that I owned (including the Google Pixel 2 XL, the previous low-light king). The P20 Pro has a night mode that takes low-light photos to the next level, basically pulling light out of scenes that the human eye can’t even see. The zoom on the camera is the best I’ve ever seen. I took long distance shots of the statue of Liberty from the top of One World Trade Tower viewing deck and the P20 Pro’s shots were even better than the ones I took with my iPhone X. I believe this can be attributed to the 5X hybrid zoom that the Huawei P20 Pro is sporting. 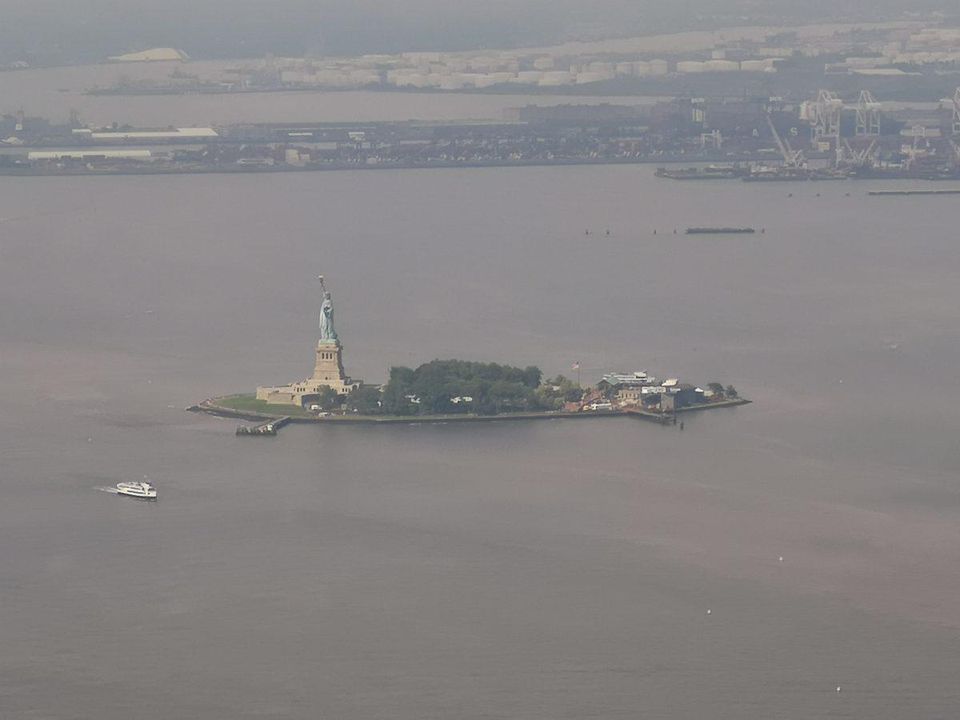 Long-distance shot of the Statue of Liberty, taken by the P20 Pro.    ANSHEL SAG
Huawei also went overboard with a high-resolution 24MP front-facing camera, and all the standard front-facing selfie capabilities you’d expect a flagship phone to have. These include portrait mode and beautification features, as well as audio and facial recognition features. I also commend Huawei’s implementation of the most useful AI camera I’ve tested thus far—though I do find myself turning it off about 25% of the time, because either the filters are too aggressive or I don’t want to pull text from a document (though that is a nice feature to have). The AI camera can also launch slide photo mode at conferences, to correct the orientation and crop out the irrelevant surroundings. This is a great feature for analysts like me, who attend many conferences and meetings.

The video capabilities on the Huawei P20 Pro feel very standard and don’t really set the phone apart from the rest of the market. It seems like Huawei prioritized the camera’s photography capabilities and DXO score over developing new or unique video features. That said, the P20 Pro’s low-light video capture is quite good. If you record at only 1080P, there are ample video features enabled, but if you record in 4K (which is all I do), then you pretty much lose all features like stabilization and predictive focus. The phone does have a 960 fps slow-mo mode, but I found it to be not as good as the ones I’ve used on Samsung and Sony devices.

If you’d like to see more images from the P20 Pro, head on over to this Flickr gallery to see them in their full glory.

The rest of the package

Yes, the phone has a notch and no, it does not have a headphone jack—both unfortunate for an Android phone, in my opinion. Huawei opted for a very vibrant OLED display shows off the camera’s capabilities. Huawei did choose to keep one feature that virtually everyone else has done away with, and that’s the IR (infrared) blaster. For those unfamiliar, this is a device that emulates an infrared remote control so that users can control their TV via their smartphone.

The rest of the phone feels like its mostly stuck in place—there’s not much in terms of software improvements over Huawei’s previous devices, like the Mate 10. I would argue that the rest of the phone suffered in terms of updates in order for the camera to get the attention it got. Perhaps Huawei was right in pursuing this strategy—after all, the camera is the most marketable feature of smartphones today, and it’s usually the first thing people ask about when buying a new phone.

The performance of the phone overall is good, and the 6GB of RAM seems to be enough. This does not seem to come at the cost of battery life—the P20 Pro has a 4,000 mAh battery, which is among the largest in the smartphone market. When it comes to wireless connectivity, Huawei is surprisingly quiet on specs, but is limited to only operating on GSM networks. While Huawei’s IP67 water resistance rating doesn’t measure up to many other flagships’ IP68 rating, it is still a good thing to have in case it gets a little wet.

These limitations noted, Huawei has clearly put considerable resources and thought into making the P20 Pro the best smartphone camera in the world. When you have the best anything, that tends to reflect well upon the rest of your product stack. Huawei understands this—it didn’t rise to the position of #2 smartphone manufacturer in the world by making poor market moves. It’s an exceptional camera—it’s truly unfortunate that if you live in the U.S. you will have to pay an arm and a leg and hop through some hoops to get your hands on it.