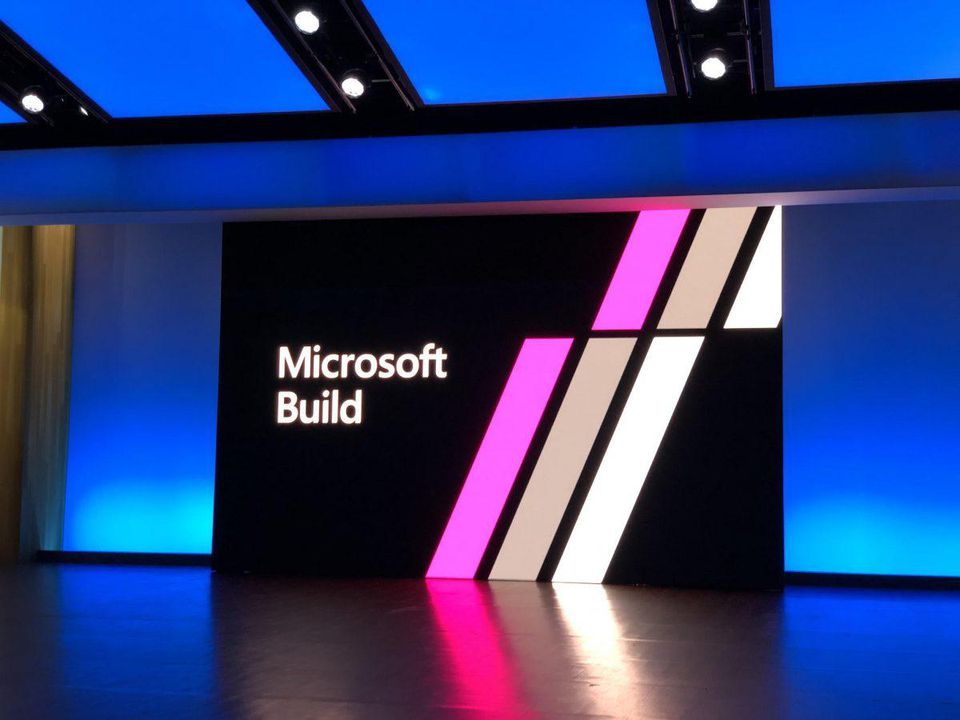 Springtime! The flowers are blooming, the grass is getting green, the birds are out, and every major vendor has a conference with huge announcements. As an analyst, Spring is the best time of the year and 2018 has not disappointed so far. In past years, many large vendors attempted to differentiate themselves by merely changing their lexicon from that of their competition. Within the cloud and data center infrastructure market, this was especially true. However, the prevailing trend now is that the flagship vendors like Dell Technologies , Hewlett-Packard Enterprise (HPE), IBM , Intel , MicrosoftCorp., NVIDIA , and Qualcomm are collectively aligning to deliver on industry-wide visions: developing Internet of Things (IoT) solutions to make factories, manufacturing, utilities, and retailers more automated, and utilizing Machine Learning (ML), Deep Learning (DL) and Artificial Intelligence (AI) to make businesses and consumers smarter. I have not seen this much consensus on the direction of the market since Y2K. It’s good to see everyone getting along, but how to get there is another matter. Below are a few highlights from Microsoft Build 2018.

This week Microsoft is holding its annual Build Conference in Redmond, Washington. Microsoft Build showcases new technologies, platforms, and techniques that are primarily used by developers. One of the key focuses this year is enabling AI on Microsoft Azure, Microsoft 365, and all other platforms. Additionally, Microsoft clearly realizes the opportunity IoT offers to extend functionality, intelligence, and autonomy outside of the data center and at the edge. Microsoft announced several partnerships and initiatives this week that demonstrate the company’s innovation and ability to bring partners and technology together to move IoT from POC to production.

2018 is going to be an exciting year from a technology innovation and deployment perspective. The industry is at a crossroads: ML/DL is mistaken for AI, IoT has moved from being a technology to a business strategy, and the industry giants are positioning to move this distributed and fragmented market forward with clarity and purpose (well, that may be a stretch). The giants have awoken, and it will be interesting to see how everything comes together. My bets are on DELL, IBM, Intel, NVIDIA, and Microsoft to take the lead and make the journey more interesting.