Most dictionaries define a foundry as a place that facilitates the act, process, or art of casting molten metal. It’s an interesting name choice for AT&T ’s innovation labs, but I get the analogy. Recently, I had the opportunity to visit the first AT&T  Foundry facility, which was opened in Plano, Texas in 2011.

Many credit the father of Alexander the Great for this familiar catch-phrase, often tied to military strategy and execution. I’ve used it throughout my career when tackling an overwhelming challenge—breaking it down into more manageable tasks. The same can be said for AT&T ’s approach with its Foundry program. Its mission is to incubate ground-breaking ideas with leading companies and entrepreneurs, by focusing on specific technologies within each of its six global labs.

In Plano there are two operations: one focused on business and enterprise services, and a second on Internet of Things (IoT). In Palo Alto, teams are focused on network transformation, including quantum, software-defined networking, and consumer services. In Israel, not surprisingly, the focus is on cybersecurity and business process optimization. In Atlanta, teams are focused on access, home, and connected car. The newest Foundry, built in the heart of the Houston medical complex in 2016, is focused on connected healthcare.

In Plano, I walked the second-floor IoT lab and saw several interesting solutions. Among them was a collaboration between AT&T and Red Bull . As a Red Bull fan, I was interested to learn that the company is obsessed with serving its drinks at an optimal temperature for maximum enjoyment (as I helped myself to one during my tour). AT&T partnered with the high-octane beverage maker to retrofit its coolers at retail to manage location, temperature and replenishment with a centralized global management console mapped out by country. Instead of using more expensive GPS radios, the team devised a less expensive solution that sniffs Wi-Fi access points for triangulation and location accuracy, down to a few feet. For replenishment, expensive cameras and/or weight sensor pads could have been installed. Instead, by measuring the number of times a door is opened and the duration, thresholds are defined for replenishment triggers. An empty beverage cooler, much like an empty restaurant, is unappealing—prior to implementing this retrofit, a person had to take the time to visually inspect it. Now that’s a smart cooler!

I was also impressed by the advice the Foundry’s collaborative teams provide to customers to maximize scale, minimize cost and deliver the optimal return on investment. Often CIOs and CTOs can be very prescriptive in what they want to implement and how to deploy it. Given AT&Ts depth and experience with the Foundry program (now six years old), best of breed learnings can be shared across many different verticals and business practices.

The power to transform the way business is conducted

What I witnessed on my visit to Plano weren’t just fancy demos, they were actual solutions deployed around the world. Beyond the Red Bull solution, I saw smart inventory, sanitation, and utilities management, all utilizing a combination of inexpensive hardware, software, cloudification, and AT&T ’s networking capabilities. I’ll footnote that all the innovation that results from the Foundry program is owned collectively by AT&T and its participating partners, so that everyone benefits. 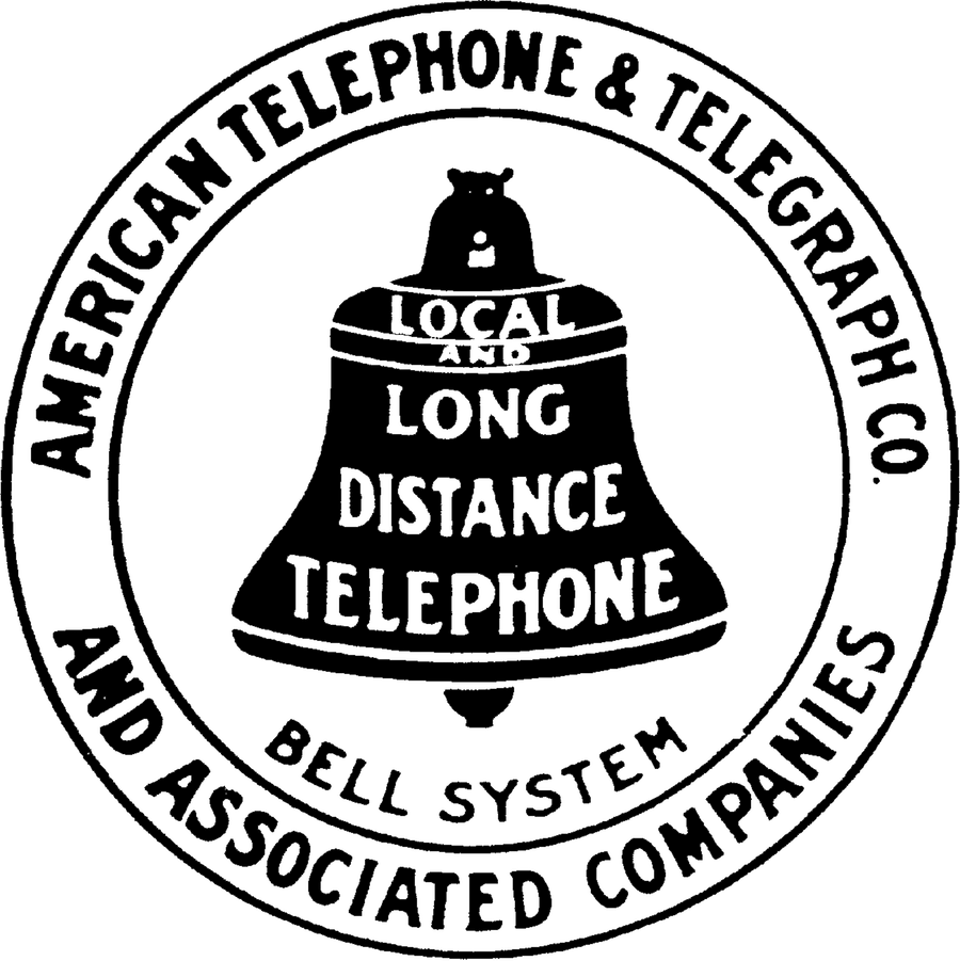 As my tour ended, I was reminded of AT&T ’s innovation legacy as I glanced at the patent wall—the first one was issued for a modified telegraph machine known as the telephone. It will be interesting to see what other technologies and business transformations are born out of the AT&T Foundry program—in particular, what 5G New Radio networks might deliver with their blazing speed and lower latency support. As the band Timbuk 3 from my hometown of Austin, Texas sang back in the 1980s—the future’s so bright, I gotta wear shades…