The recent E3 video game conference in Los Angeles attracted over 69,000 attendees, including myself. The enthusiasm was palpable—there was so much ambient noise, I was tempted to wear my Boise noise cancellation headphones while walking the show floors. That inconvenience aside, there were a number of important messages that came out of E3 that I wanted to offer my take on.

One of the key (and perhaps only) reasons why Sony has consistently garnered more share than Microsoft  in the video console space is that Sony has accumulated a significantly larger treasure chest of popular titles (many of them exclusive) over the past several years. Quality, exclusivity, and quantity of titles is the name of the game in the console space and frankly, Sony has done a far better job of luring the best game developers to focus on PlayStation.

While last year’s E3 was essentially Microsoft’s coming out party for the new Xbox One X, this year’s E3 was all about video game content (hardly a reference to hardware during Phil Spencer’s keynote). Microsoft announced the acquisition of 4 development teams, (including Ninja Studio, developer of the popular Hellblade: Senua’s Sacrifice). Microsoft showed off 50 games (18 of which are either exclusive or timed exclusive) to 6,000 screaming Xbox devotees in the cavernous Microsoft Theater. Microsoft also announced the acquisition of Undead Labs, Playground Games, Compulsion Games, and the newly formed Microsoft studio initiative called simply “The Initiative.” If there was any doubt about Microsoft’s commitment to the console gaming space, this shopping spree dispelled it.

#2: Microsoft wants to be the Netflix of gaming

While Microsoft’s studio acquisitions were undeniable big news, the company views itself first-and-foremost as a platform and services company. The enhancements to its Game Pass Subscription service announced at E3 speak to this. Game Pass offers a Netflix -style “play as much as you want” subscription, now offering access to over 100 games for $10 a month.  These titles include every first party game that Microsoft makes, numerous independent titles—even big hitter titles from publishers like Bethesda Softworks. The service allows you to download each game to your console and as long as you continue to pay for Game Pass, you keep all the games you download. This even includes all of Microsoft’s newly launched Xbox One games.

Interestingly enough, Microsoft’s Phil Spencer also hinted at the event that its engineers are working on building a game streaming service, emphasizing that gaming is ultimately an experience that is best consumed and enjoyed everywhere you play—Xbox, PC, tablet, or smartphone. While more details weren’t provided, its clear that Microsoft believes that gaming consumption is ultimately headed towards a model similar to the ones we see with music, movies, and TV today.

Back in May, Microsoft announced its Adaptive Controller, an Xbox controller designed specifically for people with disabilities. At its pre-analyst briefing before the Xbox event, Microsoft emphasized its commitment to extending the gaming console experience to the disabled, saying that it has committed significant resources to towards addressing the usability challenges that the disabled have.

Kudos to Microsoft for undertaking this initiative; few companies have opted to spend precious company resources on a technology initiative that, while extremely important, does not represent a huge market. The $100 MSRP controller (which will ship in September) has two large programmable buttons and 19 jacks, which can be connected to a range of buttons, switches, and joysticks. Microsoft says this will allow a wider range of people to play games on Xbox One, as well as Windows 10 PCs. The focus of the Adaptive Controller is on customization and connectivity that allows users to construct a setup approach that works for their capabilities and needs. Microsoft Xbox’s system level button remapping is a legacy part of the Xbox’s gaming DNA. This affordable controller might very well open up console gaming to a whole host of new users.

#4: Sony almost phones it in, Madden 19 returns to the PC

Sony’s presence at E3 had a déjà vu feeling to it. Perhaps it was just overshadowed by Microsoft’s extravagant showing at the event, but my observation was that Sony missed a number of key opportunities to keep PlayStation top of mind. Truth be told, Sony-backed studios showed a number of astounding-looking titles, including The Last of Us Part II, Ghost of Tsushima, Spider-Man and Death Standing. These are all a testament to the legacy power of the nearly 5-year old PlayStation 4 platform and the impressive talent of its game developers.

Most notably, there were no hardware-related announcements from Sony at E3. This surprised more than a few technology analysts, including myself. Rumors have circulated for several months that Sony may not refresh PlayStation for another 3 or 4 years, and Sony did nothing to dispel them at E3. We didn’t even get a hint of what technology features users might expect to see in the future.

While Sony was busy extolling the virtues of its new titles, it ignored streaming services and how they might enhance PlayStation Now (which competes with Microsoft’s Game Pass). This seemed like a very odd omission for such a highly visible event like E3. 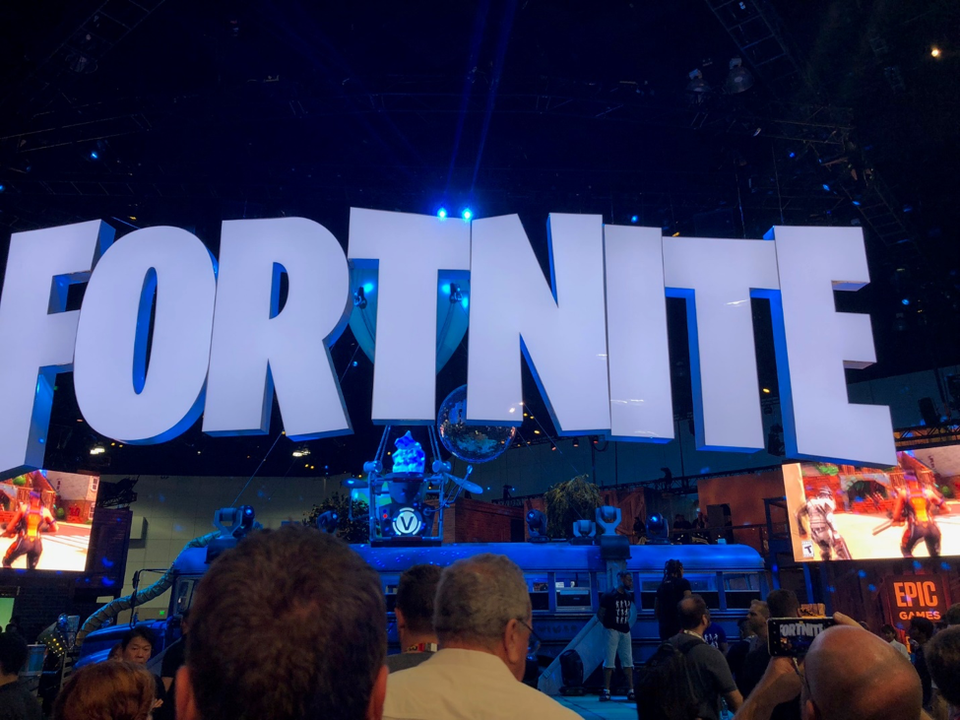 Moreover, Sony’s revelation that it would block cross-platform play (ability to play the same game with another player on a different console) with the massively popular title Fortnite: Battle Royaledid not make the company look good (there have been more than 2 million downloads of the game on the popular Nintendo Switch). Cross-platform play is considered the holy grail for many hard-core console gamers, and Sony seems to be most resistant to this growing requirement. Microsoft appears to much more open-minded, clearly recognizing that cross-platform gaming ultimately expands the overall market. In my mind, Sony missed a big opportunity at E3 to change course and embrace cross-platform play.

Finally, in an announcement likely to thrill hardcore PC gamers, Electronic Arts  revealed at E3 that its iconic Madden 19 would be returning to the PC platform after a 10-year hiatus. Why is this important? PCs, as a platform, tend to evolve faster than consoles, with the latest and greatest processor and graphics support.  Therefore, they tend to do a great job showcasing titles that exploit horsepower, such as the Madden series. It is unclear yet whether the PC version of Madden will support cross-platform play, but I’m certainly looking forward to playing Madden on my home gaming rig. Go Giants!

If anything, this year’s E3 in Los Angeles was proof positive that the gaming industry is vibrant and in very good shape. I’d be remiss if I didn’t mention that the gaming segment drives a number of other markets, particularly peripherals such as furniture (dedicated gaming chairs, etc.), which were also in full force at E3. I expect next year’s E3 will place more product emphasis on AR and VR, since that is certainly where the gaming industry is headed. It will be fun to see how all of this “plays” out.