Every major technology company has a big, annual gathering of their ecosystem. Apple has WWDC, Microsoft has BUILD, Facebook has F8 and Google has I/O. Next week, Google is holding I/O ’16 in Mountain View and I will be in attendance. Since last year’s I/O, many things have changed in the industry, which sets the backdrop for the event. 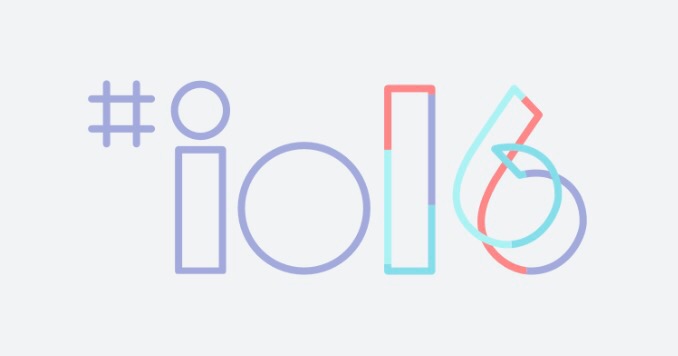 Since last Google I/O, on the device side, smartphone growth has stalled and tablets are in sharp decline. China has significantly cooled off too, and Brazil and Venezuela are in economic crisis as oil prices have plummeted. Virtual reality, in what was supposed to be the savior of the 2015 holiday selling season never transpired as smartphone content was limited, and both HTC and Facebook’s Oculus missed their 2015 shipment dates. In fact, Facebook’s Oculus still hasn’t shipped yet. As for home automation, we have yet to see any new product categories from Google’s Nest aside from APIs and low level constructs. Competitively, Microsoft has managed to completely surround Android with valuable apps, services and development tools like Office 365, Outlook, OneNote, Remote Desktop, Cortana, OneDrive, SharePoint, Xamarin and Visual Studio.

Finally, we have bots, those luscious bots from Microsoft and Facebook, which if successful, could suck eyeballs away from the web and mobile search, two Google advertising profit havens.

With that as a backdrop, I think it would be helpful for Google to address a few specific things at this year’s I/O.  This is my wish-list and I doubt I will walk away with all these answers, but it is what I would like to see.

I’ll let you know what I hear back or you can tune in yourself to the keynote. If you are going, I hope to see you there!