I recently attended the Virtual Reality Developers Conference (VRDC Fall 2017) in San Francisco and had a front-row seat for some of the latest developments in virtual reality (VR) and augmented reality (AR). I was at VRDC to speak with leading developers, who are exploring substantive ways of taking advantage of the new technologies. One area that grabbed my attention was the use of games and VR as therapeutic treatments for recognized diseases and disorders. These games and VR apps have the potential to access a massive global healthcare market.

Revenue for Attention Deficit Hyperactivity Disorder (ADHD) medication in the U.S. alone has reached over $13 billion, and is projected to be a $17 billion market by 2020. Akili Interactive Labs plans to reach deep into that pool of spending on ADHD treatments. The company has developed an interactive digital therapy for ADHD that takes the form of a video game, called Project: EVO ADHD. Project: EVO has all the markings of a familiar video game—you play as a spritely character that traverses a frozen world with delightful quests to fulfill. The big difference is that Project: EVO uses adaptive algorithms to customize the experience for the ADHD patient. 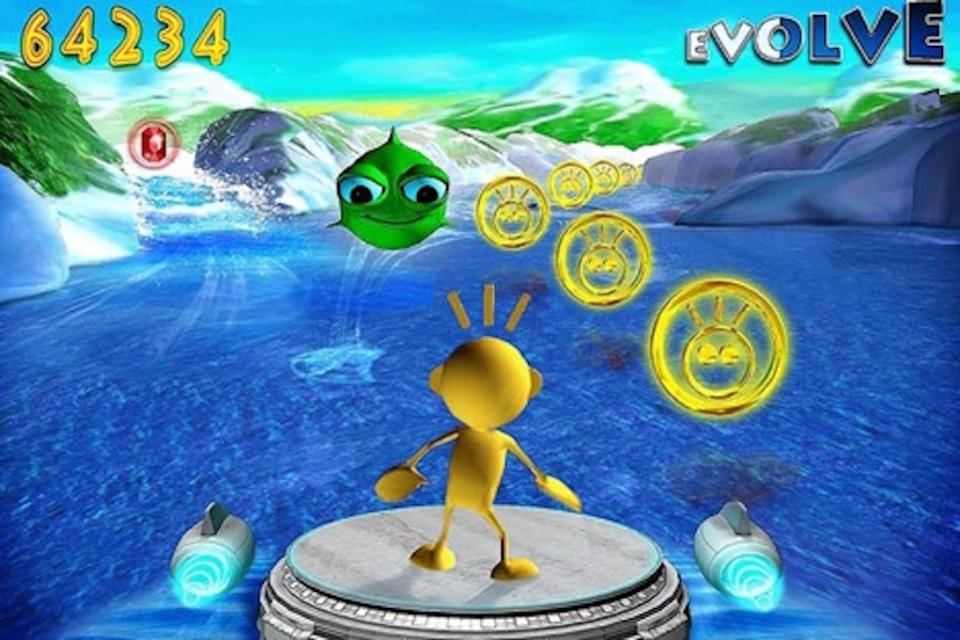 Once clinical trials are complete, Project: EVO will be taken to the U.S. Food and Drug Administration for approval—potentially clearing the way for doctors to prescribe video games to treat ADHD. This would be a watershed moment in both video games and digital medicine. My twelve-year-old self, playing Pac-Man on my Atari 2600, could never have dreamed that a doctor would someday prescribe gaming as a treatment for any kind of disease. 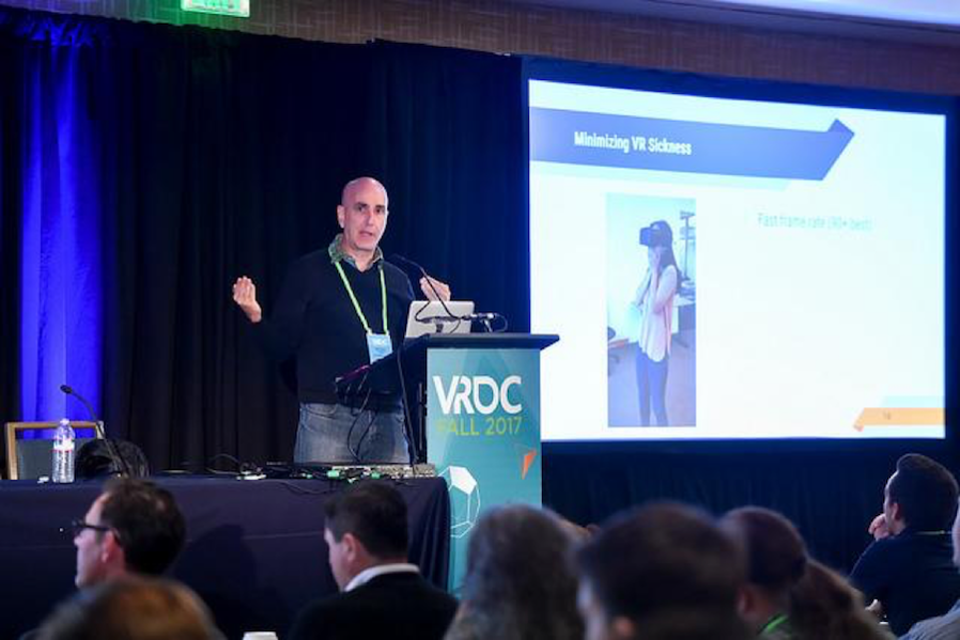 Noah Falstein talks about the interaction of neuroscience and VR at VRDC Fall 2017.

Akili Interactive Labs also recently partnered with Noah Falstein, former Chief Game Designer at Google . Falstein is a recognized expert in traditional game design, with almost 40 years of experience in the gaming industry. At VRDC Fall 2017, Falstein delivered a presentation on the neuroscience of VR, from a game designer’s perspective. During the presentation, he highlighted VR’s potential to help treat PTSD and Alzheimer’s, as well as deliver acute pain remediation and post-stroke recovery. This is just the beginning, but neuroscience and video games have begun to make huge strides—an inflection point may be coming.

The use of interactive software as digital medicine isn’t entirely new. Pear Therapeutics has already received clearance from the FDA to market their reSET software for treatment with substance use disorder. This was the first time that the FDA approved software claiming to help treat a disorder.  However, it’s the new tantalizing combination of game design and interactive software that could bring a new generation of game developers into the massive healthcare market. This is definitely a space to watch.

Just last month, the FDA announced that Pear Therapeutics had been selected as one of nine companies to participate in the new Digital HealthSoftware Pilot Program. It is in good company—the FDA also named Apple, Fitbit, Samsung Electronics and Johnson & Johnson to the list. Neither Akili Interactive Labs or Pear Therapeutics are going it alone. There are substantial firms circling this kind of opportunity, partnering with both companies. This includes pharma ( Pfizer  Inc., ShirePlc, PureTech Health) and venture capital ( Merck Ventures BV), to name a few.

We’ve witnessed the growth of “gamification” used in product marketing to elicit certain consumer behaviors. However, the use of game design and game theory to address the more noble purpose of treating diseases and disorders is a welcome change-of-pace. As a father, I’m fascinated at the possibility that my son could play a game instead of having to take a pill—my 12-year-old self would have been thrilled.