Synaptics is best known as the company that brings the latest and greatest in natural user interfaces with touchpad, touch screen, and more recently the fingerprint sensor technologies to phones, tablets and personal computers. Synaptics is really a “human interface company”, and they want to utilize their technology in ways that enable for the best user experiences for their customer’s  devices. They have already started to combine some of these technologies together in some of their products like their SecurePad, which integrates their touchpad technology with their fingerprint technology to increase the security of notebooks as well as simplify design and usability. Synaptics’ market share in many of their markets is quite vast, but most of their applications are purely for commercial or mobile purposes.

Synaptics is now looking to expand the application of their technologies and bring them into a market where human interface devices have mostly been one-dimensional. Earlier this year, Synaptics showed off a gaming keyboard with their touch capacitive touch sensors in it, which appeared to only be a tease for what was to come later. My colleague and Moor Insights & Strategy staff technologist, Anshel Sag, had a chance to talk with Synaptics’ Godfrey Cheng, Vice President of Product Marketing at GDC (Game Developer Conference) to get an idea of where the company is going with their gaming vision, and I wanted to share some of the more important points.

With Synaptics’ capacitive sensors in mice and keyboards, users can more easily pan and zoom across RTS (real time strategy) or MOBA game maps than ever before. After all, most PC gamers already keep at least one thumb on the keyboard at any given moment, so having that spacebar become an additional precision input is invaluable.

When it comes to mice, Synaptics adds the possibility to include technologies like a fingerprint sensor into the side of the mouse in order to authenticate the user. This could have virtually infinite applications in the gaming world where free to play games like DOTA 2 and League of Legends generally require lots of authentication. This would mean simply placing a user’s hand on their mouse periodically in order to verify transactions, which are a huge part of the economies of such games. Additionally, in competitive scenes, like Counter Strike: Global Offensive or League of Legends there could be verification of users’ identity through their mice and tournaments could be held without the need of webcams to verify a user’s presence. It would also mean the end of technologies like SteamGuard that are designed to prevent phishing and account theft. 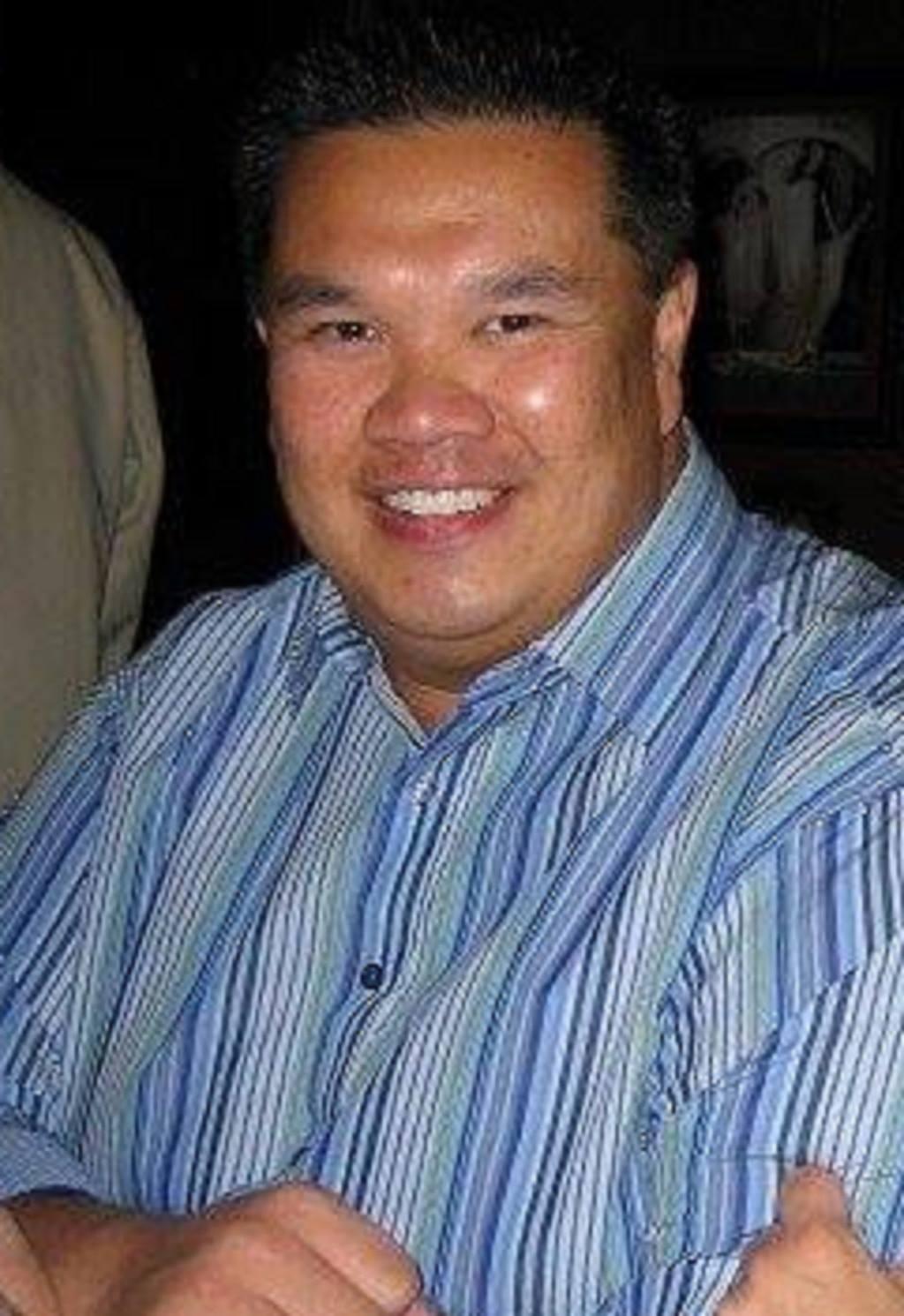 There are also applications for gaze tracking like ensuring that if a user breaks their gaze that they must re-authenticate in order to ensure that the user is in fact the same person and hasn’t gotten up. This gaze tracking technology used in conjunction with fingerprint sensing technology on a mouse would mean that nobody could simply start playing as someone else and ruin their progress or rank and make sure that other users are sure they are playing with whom they expect to be. If you are a hard core gamer, you know the importance of this.

More applications for gaze tracking include one that some bosses might not like are the proposed ‘boss mode’ which would automatically switch a user’s desktop to an excel spreadsheet or email client when they look away from their PC. Another would involve gaming UIs only showing up as a user’s eyes move towards that part of the screen, freeing up more space on the screen for the actual games rather than the OSD.

There are also applications for Synaptics’ pressure sensing technology in gaming in FPS games where the pressure applied by the gamer on the mouse could determine the amount of zoom a scope will need. This kind of zoom could also be used in other games like RTS where users generally like to see what is happening down at the unit level.

Gamers are generally also using their machines for uses other than gaming, which generally means that they will be using them for productivity and work. As a result of that, there are some benefits to potential products that utilize Synaptics’ technologies that can help them throughout their day. These include the FIDO compliance of their fingerprint sensors, which will enable ecommerce and more secure transactions through their PCs.

Windows 10 will already have a lot of FIDO built into it and will be heavily focused on security for both consumers and enterprise. As a result, having mice with fingerprint sensors may become a great gaming and non-gaming feature for most Windows 10 users. Not to mention, it would also enable for very easy login to their PC without having to key in or remember long passwords.

There are also applications for these technologies for gamers outside of gaming, which may actually be what these technologies have traditionally been use for. Utilizing a pressure sensor and a touch sensor on a mouse may enable a user to more easily and smoothly scroll through their documents, completely eliminating the need for a scroll wheel. Or, if gamers like their scroll wheels, they can use them in conjunction with pressure sensors to enable certain types of pan and zoom in photos, documents or webpages.

The applications for Synaptics’ technologies are quite vast in gaming and should hopefully manifest themselves in both gaming peripherals and game features that utilize those new functionalities. Gaming interfaces for the PC have mostly been a bit stale and in most cases only increased in terms of sensitivity or buttons. Synaptics’ new solutions for gaming help broaden the possibilities of gaming peripherals while also potentially changing the way games are played. And products utilizing their technologies will simultaneously change the way these gamers interact their PCs for every day uses as well.