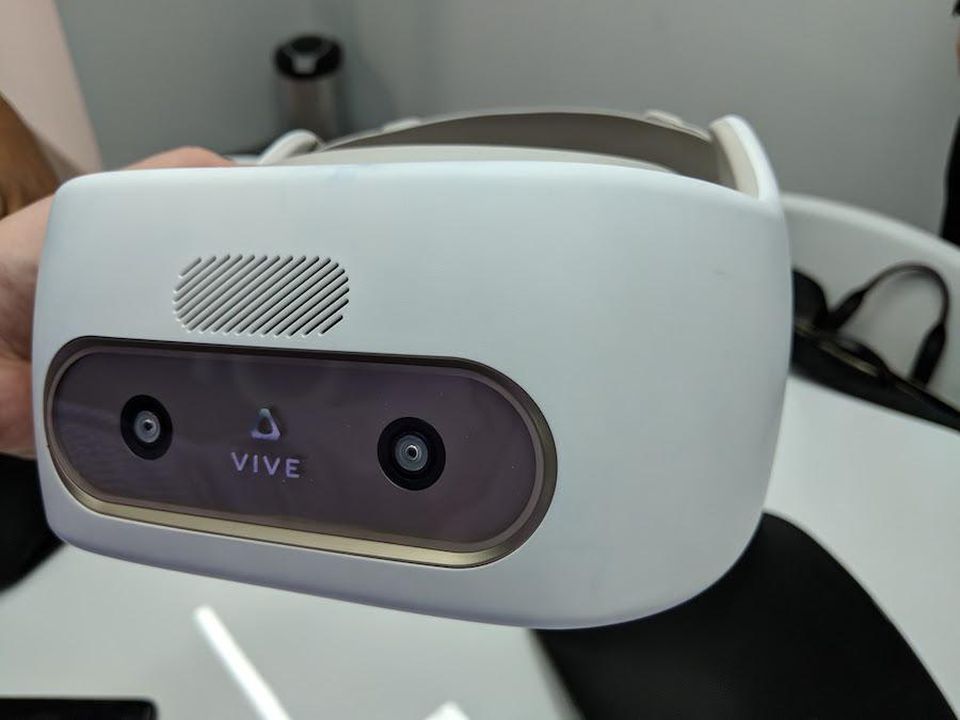 We’re still in the early phases of virtual reality, but with blockbusters like Ready Player One coming out, people are getting more and more interested in standalone VR. If you watched the movie, a lot of the VR users were completely untethered and running around the real world with VR headsets on. While I’m not sure that will actually be the usage model for VR headsets in the real world, I do believe that the portability and integrated nature of standalone headsets will be crucial. Today I wanted to take a look at the current state of affairs with standalone VR, and where things are headed.

Where we’re at now

Right now, the bar for VR is set by the high-end tethered PC experience. This is both true for home users and enterprise solutions, where most location-based VR experiences require some sort of backpack PC. There are some wireless solutions that exist, but right now those are limited in availability and still require a high-end computer somewhere. There are also mobile VR headsets that utilize a slot-in smartphone solution (like Daydream and GearVR) but smartphones are not designed with VR in mind, and they usually overheat after half an hour of usage. In response to this, standalone VR headsets are gaining prominence a coming trend I identified a couple years ago. Many of these headsets are delivering something between a mobile and PC experience, which might be considered ‘console-class’ and competitive with PC VR.

For example, we currently have the HTC HTCCY +0% Vive Focus, Lenovo Mirage Solo, and the Oculus Go. What’s great about each of these devices is that they’re different in their own way, but all deliver a very high-quality experience without the need of a PC. That being said, I believe that standalone headsets are more than PC-free VR solutions—I think they are paving the way a VR future in which the lines between PC VR headsets and standalone headsets become blurred.

The HTC Vive Pro and HTC Vive Focus, for example, have effectively the same displays and it would be very interesting to see a scenario where both could be utilized in the same VR space. Since both headsets have 6-DoF tracking, if HTC added some SteamVR capability and some kind of WiGig communication into the Vive Focus, standalone users could hop in and out of VR environments with PC users in the same space. I’m envisioning a collaborative environment where someone’s VR headset functions as their ‘desk’ PC, while their colleagues collaborate in person or remotely with their standalone VR headsets.

I believe that this will be made possible by pairing the future of wireless communications with technologies like foveated rendering, along with continued mobile GPU performance improvements. While I’m not sure how soon this kind of vision will be realized, I believe that mmWave will be one of the technologies that make it possible, be it 5G NR or WiGig in 802.11AD or 802.11AY. I also believe that eventually, as with smartphones, many users will become satisfied with what standalone VR offers and that will be good enough to switch away from using a smartphone as a primary device. Sure, the enterprise and enthusiast users may stay on the PC, but standalone sets will provide VR to the masses at the scale that everyone has been waiting for.