The Internet of Things (IoT) has certainly been a hot topic of discussion over the past few years, and some would argue it’s an over-used buzzword, reconditioned from the embedded world while adding big data analytics. All of the talk is turning into reality in many areas, though, and is emerging in some areas much more quickly than some would ever think. My firm does a lot of analysis in both the Human and Industrial IoT space and are introduced to some very interesting case studies of those who are deploying IoT today or intend to deploy in a big way.

I had a very interesting discussion this week with Fahd Al-Rasheed, Group CEO of Emaar Economic City (EEC), developer for one of the largest private projects on earth, the $100B  King Abdullah Economic City (KAEC), located in Saudia Arabia. Al-Rasheed intends to turn KAEC into one of the largest smart cities on the planet and I believe has the vision, circumstances and capital to pull it off. 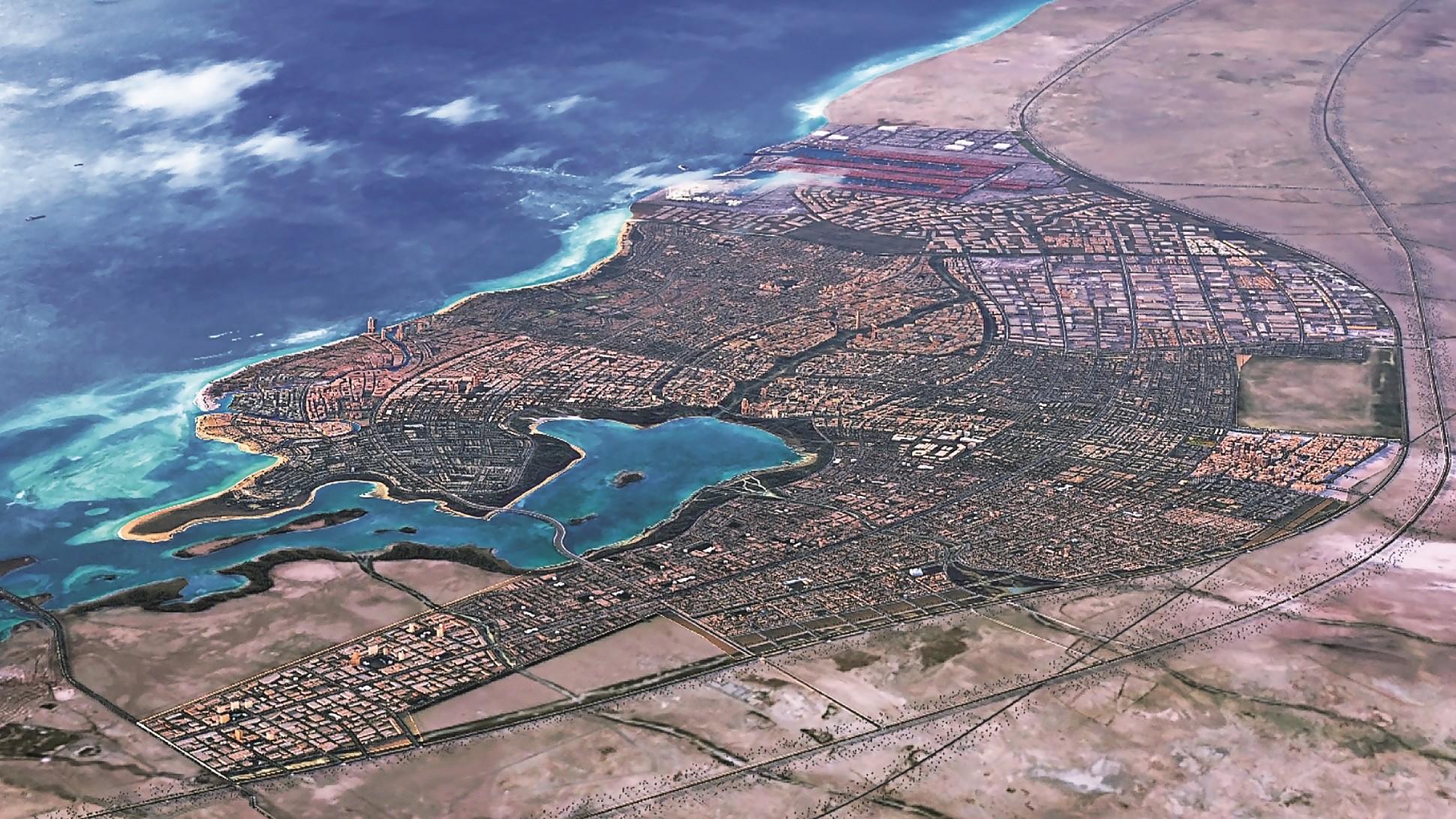 Al-Rasheed and EEC over the last nine years have literally been developing a 65 square mile (168 km) city for 2M people….. from the grounds up…… with private funds. It’s a $100B project that will fund what you would expect to find in a city- businesses, schools, hospitals, shopping malls, hotels, public transportation, ports, and of course, homes. Al-Rasheed wants KAEC to serve as a “hub” to the Red Sea areas, giving access to Africa, the last new frontier on the planet. EEC estimates that by 2050, over 1.5B people will have access to goods produced or shipped through the city, up from 620M people in 2010. Western companies Pfizer, Johnson Controls, Toys R Us Inc., IKEA, Volvo, and Renault apparently see the opportunity and are already tenants in KAEC. 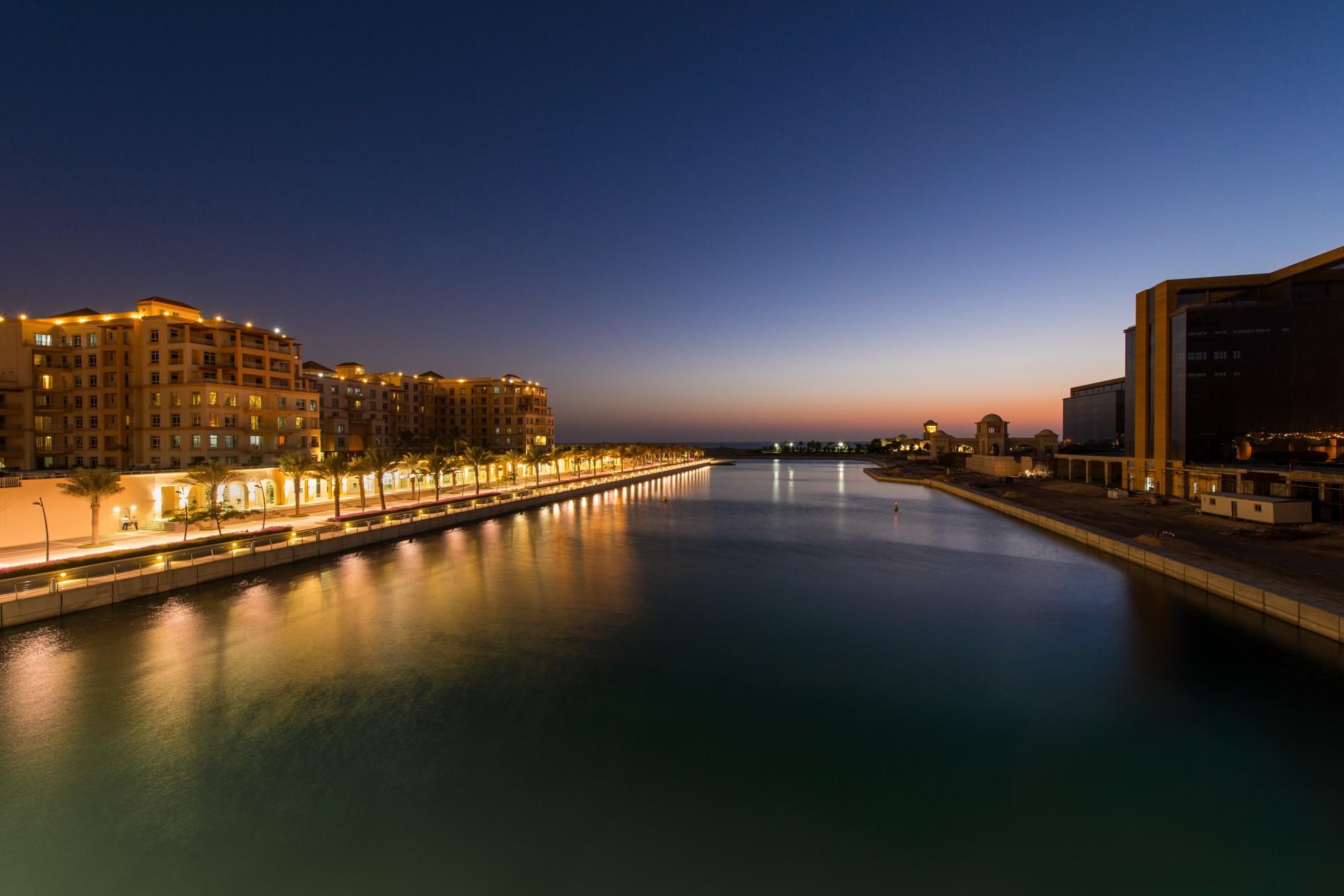 KAEC is interesting enough, but as a technology industry analyst, what EEC is doing with the 400,000 resident’s homes related to IoT is more interesting to me. Al-Rasheed has a vision for what he calls the “Perfect Home”. While details are limited, these smart homes are targeted to middle income families with homes ranging from $250-300K, and designed to be high in aesthetics, sustainability, and high-tech. Naturally, I want to spend time on the high-tech side of the equation.

Al-Rasheed is focusing right now on four areas related to IoT:  home automation platforms, smart lighting, security, and intelligent energy consumption. This doesn’t mean areas like entertainment are “dumb”, but the other areas are their focus. To start with the home automation platform makes sense, as it has to be the glue that connects everything together in the IoT world. As I’ve documented ad-nauseam, the lack of these devices talking to each other is a major inhibitor to adoption. Today we have disconnects between AllJoyn, OIC, Apple’s HomeKit and Google’s Nest. While I expect AllJoyn and OIC to come together and play nice eventually, I don’t hold out near-term hope for Apple’s HomeKit and Google’s Nest to play well together.

These are just some of the issues that Al-Fahd and his team are going to need to figure out. As he got his MBA from Stanford, Al-Rashad is connected to Silicon Valley and knows how it operates. Al-Rasheed told me that if vendors can’t play nicely together, he’ll build a technology team to do it for them. You can afford to do that with a $100B project like KAEC. It’s very possible to do this as Revolv (now Google’s) and Nortek’s Elan showed us, but not the optimal path as it’s a lot of work to make all the different wireless schemas, lower level protocols and APIs work together reliably and consistently. Revolv was filled with brilliant people, but they were acquired by Google. Net-net, Al-Rasheed doesn’t want to go down this path and he is spending a lot of time in Silicon Valley talking to the leaders in the space. 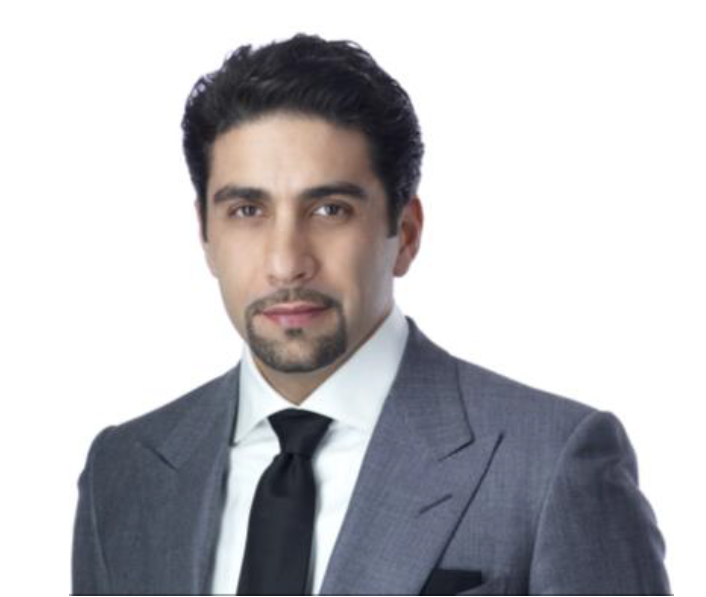 Al-Rashad recognizes that the IoT landscape changes from year to year, month to month, and doesn’t need to outfit all 400K homes with the same gear. Right now, he’s looking to outfit the first 10,000 homes. He’s really looking to the benefit of the homeowner and will install the latest and greatest equipment in every year, whether it’s 2015, 2017 and beyond. This is a different approach from the way most home installers work in the U.S. where they roll out new technology maybe every 5-10 years. That’s because that industry is focused on the installer, not the homeowner’s best experience.

Al-Rashad and EEC will have their hands full getting tech companies to play nicely together, but they have some critical things in their favor. First, they’re starting from scratch, so they will have minimal issues with older infrastructure like old wiring and even control over competing wireless frequencies. Second, they have a fallback of doing the integration if others aren’t prepared to do it, and finally they have lots and lots of money to allow them to get what they need, when they need it. I’ll keep you updated on this really interesting IoT project as more details become available.