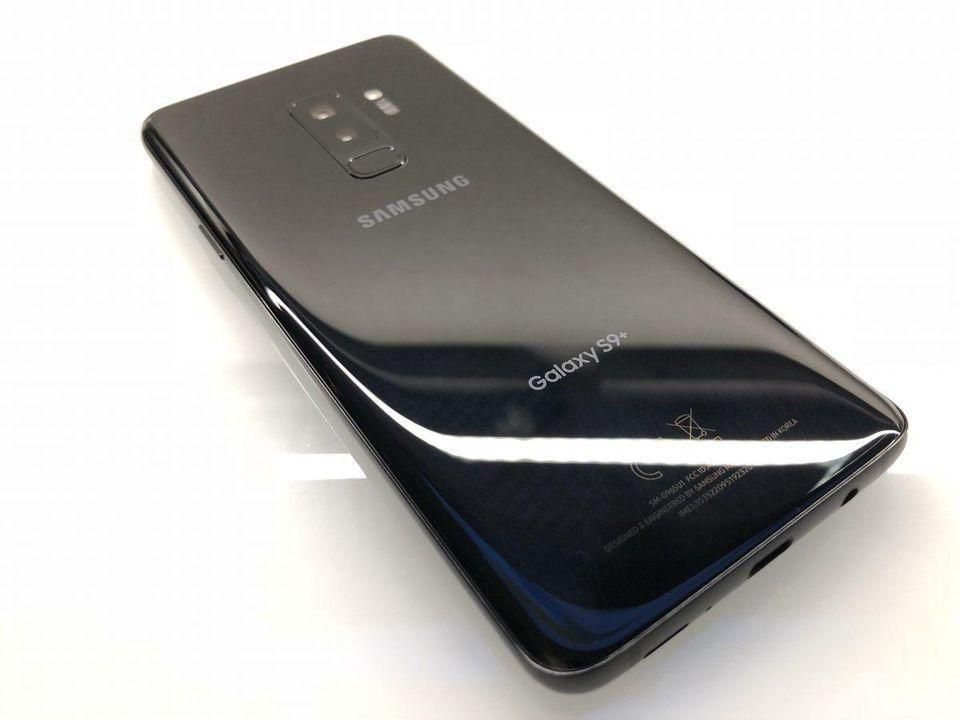 I have been spending a lot of time with Samsung Electronics ’s latest phone, the Galaxy S9+. I’ve been carrying it, as well as the Apple iPhone X, Huawei P20 Pro, and Google  Pixel 2 XL, all around the world with me. Out of all of these, the phone that I found myself using the most over the course of these weeks was the Samsung Galaxy S9+. Today I wanted to offer my review of Samsung’s flagship phone.

The Samsung Galaxy S9+ is the bigger dual camera variant of the Samsung Galaxy S9 smartphone, launched this past spring. I attended the launch event at Mobile World Congress in Barcelona and got to play with some pre-production devices then. The version of the Galaxy S9+ that I have been using is the globally unlocked version of the phone, which comes with minimal bloat and maximum capability and ships with Qualcomm ’s Snapdragon 845 rather than Samsung’s Exynos 9810. This is a good thing—reviewers have found the Snapdragon variant to be faster and more power efficient.

Samsung put a lot of focus at the launch event on the phone’s camera and its capabilities. Still, I think Samsung and the press overall undersold this camera. I found the camera to be better than the Note8 and better than my S8+, and quicker and more responsive than all the other cameras I’ve been using. Because it is a dual camera, it zooms very well and handles low-light scenarios like a pro. Rarely do I miss the shot with the S9+ due to camera shake.

For me, the camera’s extra features are where the S9+ really shines. I really enjoyed the Super Slow Motion and Superwide Selfie features—out of all the camera modes, I used these two the most (other than Auto). I managed to get some amazing looking slow motion footage of a juggler in San Diego—obviously not a day-to-day use case, but the ability to capture at such a framerate is still impressive. Though Sony was actually the first to develop this feature, I believe that Samsung has executed it better.

Another thing that I love about the Galaxy S9+ is that it still has a headphone jack and memory card slot. Many companies have eliminated these, claiming that they had to compromise on one thing to enable another, but Samsung has shown those compromises are not necessary. The ability to continually upgrade the storage as SD cards grow in size is convenient and allows for more locally stored music and movies. This matters if you fly as much as I do and like to download your Spotify music and Netflix shows.

I was glad to see that Samsung finally listened and put the fingerprint sensor beneath the camera instead of to the right of it. This minor adjustment turned me back into a fingerprint authentication use—with the Note8, I’d been using iris recognition since I couldn’t reach the sensor. Additionally, with this placement, I believe you’re much less likely to smudge the camera sensor than you were before.

Samsung has continued to invest in improving the user experience, and the phone’s software was overall quite good. I found myself accidentally pressing the Bixby button more than I did on the Note8, though I think that’s primarily because of the Samsung rugged case I’m using. I completely and totally understand why Samsung has Bixby and why it continues to push it, but I have yet to meet a person who uses Bixby or likes having it on their phone. I believe that if Samsung wants to continue to include Bixby and not push users away from its devices by doing so, it needs to add capabilities to Bixby that make it key to the capabilities of the device. And no, I don’t mean move existing capabilities into Bixby to get people to use it—I mean finding new AI capabilities that will become indispensable.

I was quite pleased with the S9+ display. However, as someone who wears sunglasses a lot and lives in a sunny place like San Diego, it can sometimes be difficult to see the screen with auto brightness turned on. Lately, I’ve found myself having to turn up the brightness manually to see the screen more clearly—something I haven’t had to do on the LG G7 with its super bright display. One thing that really surprised me with the S9+ was the impressive speaker volume. I was able to live stream the NBA Playoffs over DirecTV NOW on my Galaxy S9+, on AT&T, extremely smoothly and loudly enough for 8 people to see and hear clearly. I was also using it as my primary device for Netflix while traveling, and it looked and sounded great.

When you pair all the capabilities of the S9+ with its impeccable LTE and Wi-Fi performance, there’s really no contest with the other phones I have. While Samsung’s latest may not appear to be a drastic departure from the Galaxy S8 series, the incremental improvements from the Note8 and the S8 have refined the S9+ into a nearly perfect device. Its hard to justify using any other flagship phone on the market from where I’m standing today.