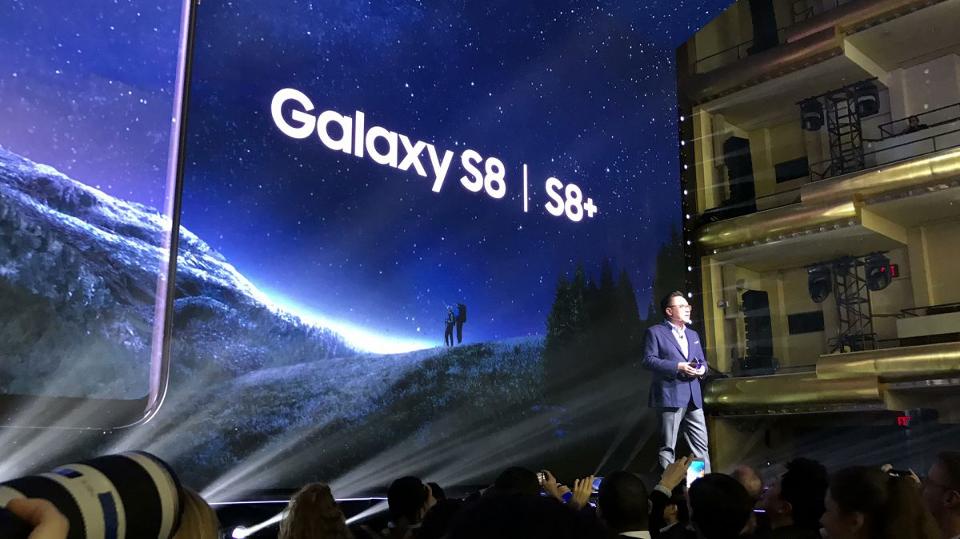 Today I attended the Samsung launch of the Galaxy 8 and 8+ smartphones in New York City and wanted to provide my quick take.

Overall, the value proposition is very strong for both of the phones, and it appears Samsung has a winner on its hands. Any price surprises could change that assessment, of course. I also want to caveat that while I used the phone for about for an hour, I didn’t use it with my apps, data or for an extended period of time.

I’d like to focus in on what I think are the phone’s biggest differentiators: 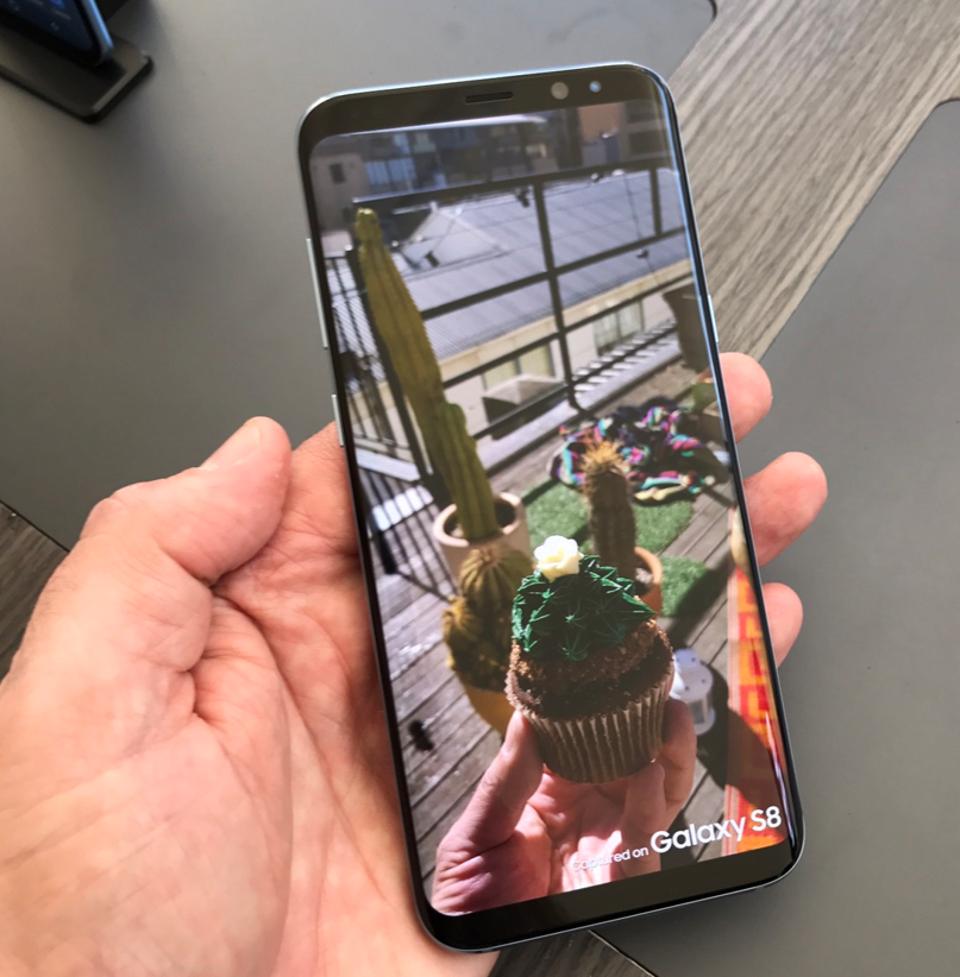 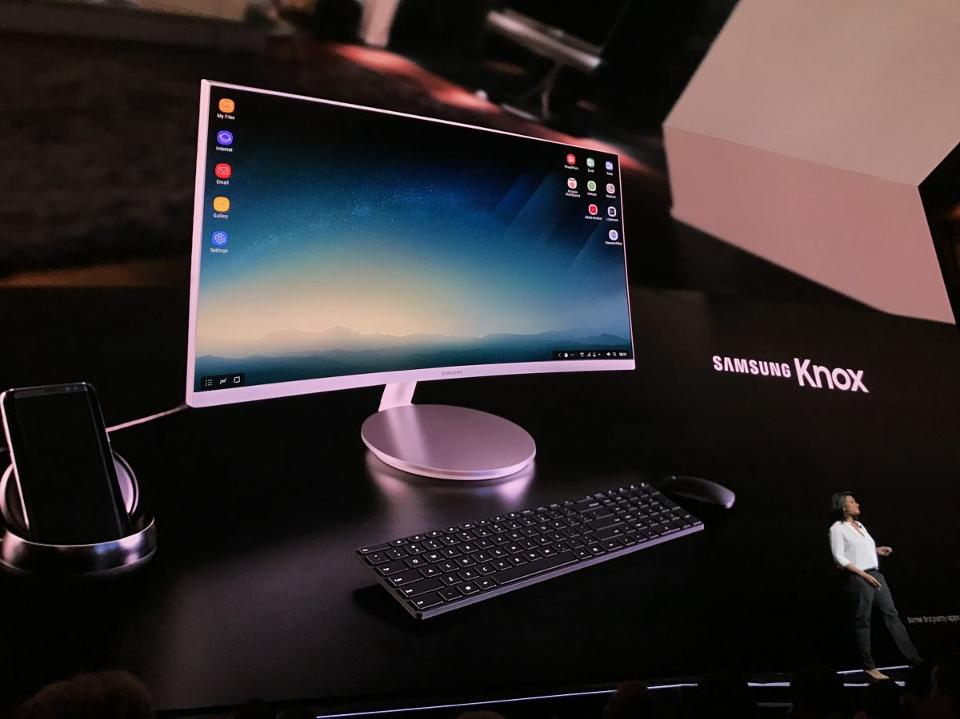 DeX enables users to connect their S8 to a desk dock which connects to a large PC display via HDMI and mouse and keyboard via Bluetooth. Users can work with apps like Samsung email, browser, file manager, photo gallery, VDI enterprise apps, and Android versions of Microsoft Office 365 and Adobe Photoshop. If applications support Android 7’s “free-form” feature, they should work with DeX, too. A police officer has many different and more limited needs compared to a mobile office worker or even a student.  If an Android smartphone app hasn’t been optimized for a desktop experience, it won’t deliver a good experience, it’s as simple as that. I do expect most native tablet Android apps to deliver a pretty good DeX experience. Modularity isn’t a “one-size fits all” proposition and will be the case for a DeX experience which I expect to get better over time. 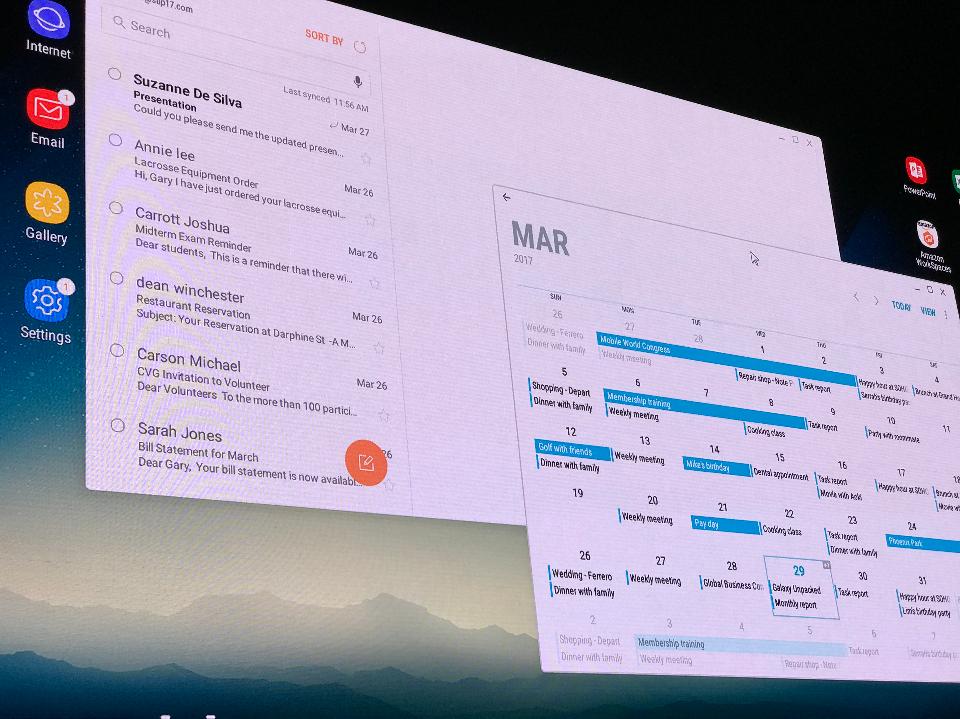 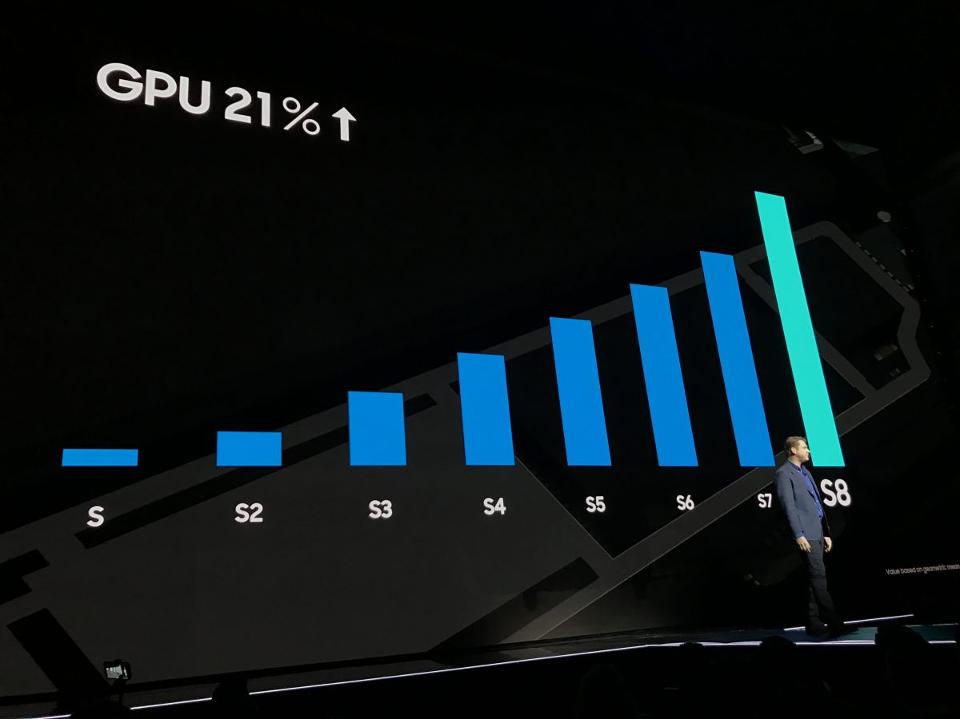 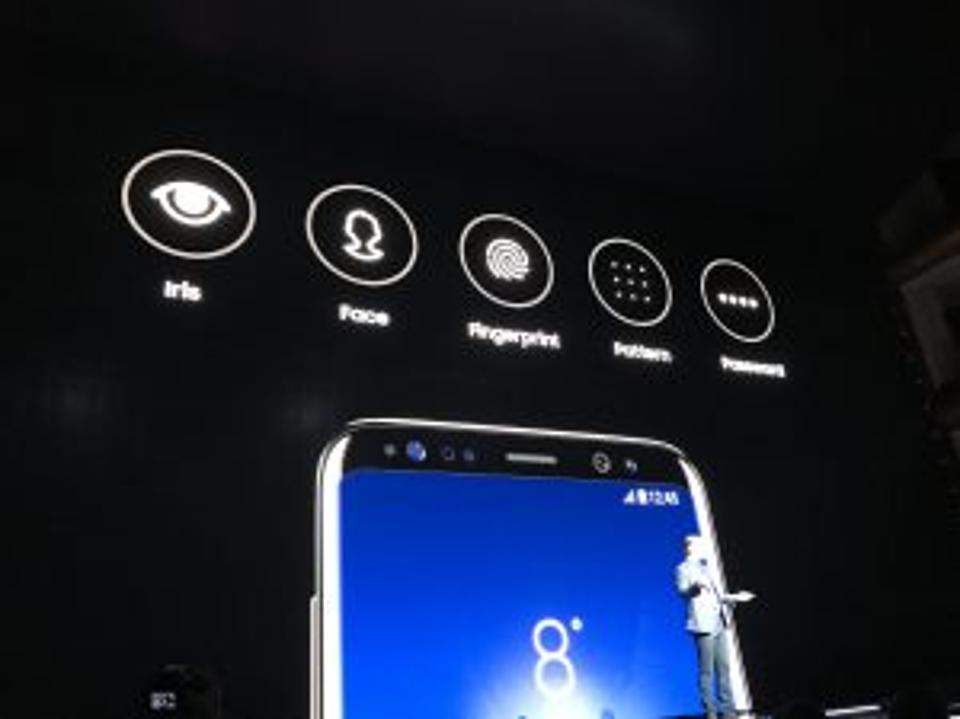 For what it’s worth, I am still assessing and will return to you on: 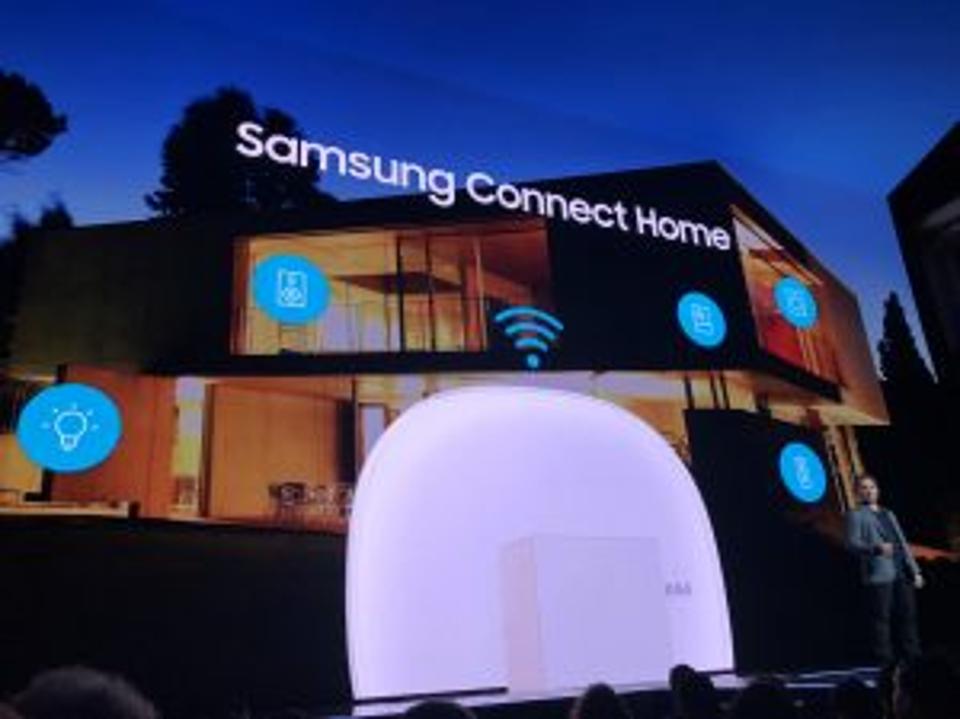 I will be updating this article throughout the day.