This has been a busy past few weeks for the big public cloud providers. Recently, my colleague Jimmy Pike and I had the opportunity to attend the Google Cloud Platform GCP NEXT 2016 event in San Francisco. Immediately after was Microsoft’s developer conference, appropriately named Build 2016, and on the heels being Microsoft’s inaugural business solutions event called Envision. Each event had a focus on tools, platforms and environments to attract developers and business leaders to leverage each’s respective platforms. While there are many similarities, the vision, focus and use cases could not be more different. This article outlines just a portion of what was presented at  Google’s GCP NEXT 2016; “Rise Of The Machines Part 2” will focus on Microsoft’s events.

GCP NEXT 2016. Google sets its sights on owning machine learning and the born-in-the-cloud marketplace

There were three main themes at GCP: Machine learning, security and cloud. Google highlighted how they intend to enable the next generation of applications that can see, hear and understand. I will be the first to admit: what we thought we knew about Google’s cloud capabilities and strategy was grossly underestimated. The GCP team is laser-focused on deploying THE cloud platform for the next generation of data intensive applications. From a data perspective, GCP is the workhorse of the public cloud providers and Google is positioning itself to deliver at the next level. 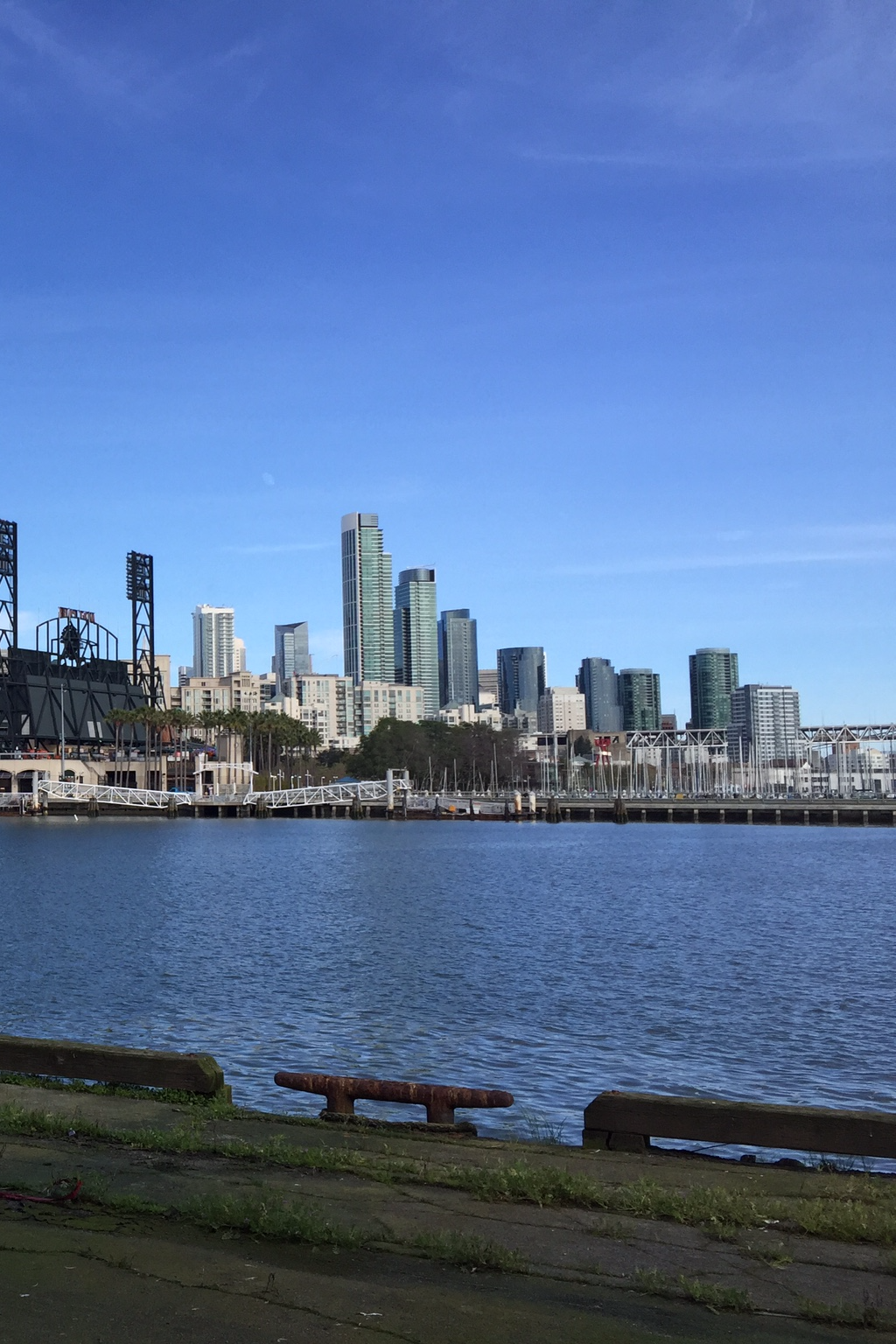 Many companies are talking about machine learning, but very few understand it, and even fewer can deliver. In simple terms, machine learning is a science that uses complex software algorithms to teach machines to learn and make predictions based on data. Google currently leverages machine learning in several applications that most smartphone users use today. For example, recommendation engines can use logistic regression, Restricted Boltzmann or decision trees to predict what users will like (think how Netflix makes recommendations); cluster analysis and neural network learning to tag and sort photos; and deep learning for speech recognition and language translation. The holy grail is self-driving cars—the epitome of the potential for machine learning, especially through the use of Bayesian networks and nearly all other machine learning algorithms for inference. Each autonomous car has to make thousands of decisions a second while processing a tremendous amount of data in real-time.

One of Google’s most interesting updates was TensorFlow, a framework for building Cloud Machine Learning solutions. TensorFlow is an open source initiative that showcases GCP’s commitment to driving machine learning innovation. Developers and data scientists can run and train custom algorithms such as deep learning capabilities to power GCPs Translate API, Cloud Vision API or a Cloud Speech API. TensorFlow also provides a model for deploying machine learning tasks based on the SDCA algorithm (used to to analyze large complex datasets) for linear regression/classification with fast convergence properties and building a custom image classification model, and using the DeCAF algorithm can train and match large amounts of data. As complicated as it sounds, GCP and TensorFlow are making it easy for businesses, developers and data scientists to build, develop and deploy innovative technologies that can see, hear and learn.

GCP has done not just a great job of articulating their vision for machine learning, but in my opinion, has put it into practice better than any other cloud provider. I believe IBM’s Watson is the closest rival to Google in this space.

During the GCP event, Google showcased its Stackdriver solution that allows its customers to manage cloud and IT operations between GCP, hybrid, private and even Amazon Web Services (AWS). Additionally, Google has integrated functionality for security, governance, and compliance from the likes of BMC, Splunk and Tenable. Additionally, they support common open source servers such as MongoDB, Apache, Nginx, Elasticsearch, etc. While Stackdriver is in its early stages, GCP is working towards providing their customers a single pane of glass across cloud providers, hybrid or private environments. In my opinion, the first provider that can deliver on this vision will win the public cloud war.

Google outlined their eight layers of cloud security and where their handprints were at every level of the stack from the hardware to the user. I believe security is one of Google’s significant competitive differentiators, especially when it comes to born-in-the-cloud environments.

GCP is not the provider for you if you want to deploy ERP or CRM applications in the cloud. That’s not what they do. However, if your business is born-in-the-cloud and/or has a challenging data environment, Google is a solid choice. Many analysts (including myself) have criticized Google for not having many enterprise customers. It’s not that they don’t have an enterprise strategy, just their value proposition and focus are different from other providers, and the traditional enterprise cloud customer is hardly out of the gate or sophisticated when it comes to moving to the cloud. However, I believe we will see an increase of GCP adoption from academia, enterprise DevOps and vertical enterprises (banking, financial services, transportation, etc.) leveraging GCP to get the most out of their data while enforcing governance and security.

From an industry perspective, GCP must establish their leadership position with security, innovation and big data. As a thought leader, GCP has an opportunity to lead the market in alleviating privacy concerns of the industry. It is clear they have made the commitment, and if they can execute on their core vision, GCP will be a formidable competitor that few can rival.