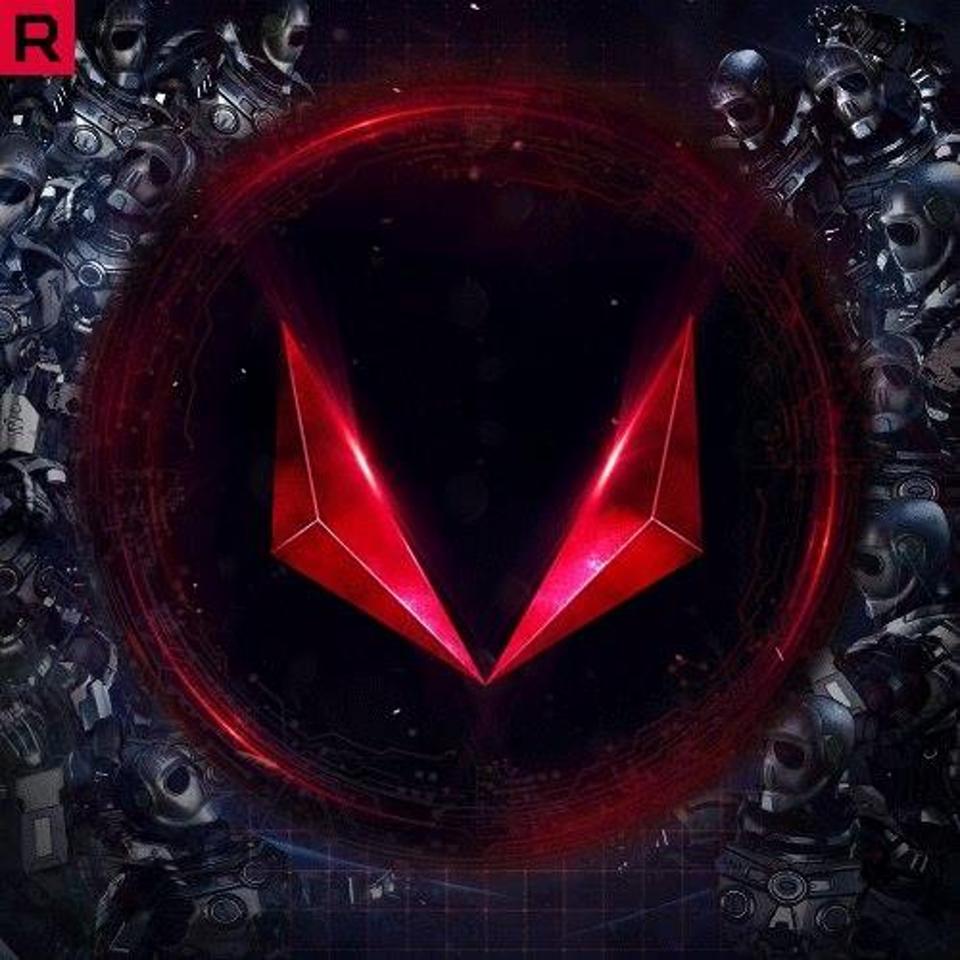 Many industry watchers including myself have been paying very close attention to AMD’s latest CPU and GPU products. AMD was expected to give the competition a run for their money with Ryzen and Ryzen ThreadRipper desktop processors, and those expectations have been met in desktop CPUs. Now we must wait and see in December how Ryzen will do in mobile APUs. Vega-based graphics cards were also expected to bring more competition to the performance desktop GPU market. AMD Radeon-based Polaris GPUs targeted the mainstream and entry-level market, priced $249 and below, and gave AMD’s RTG group a nice boost in unit market share, but the real margin dollars are in the high-end GPUs. Therefore, Vega is important as it could help AMD increase revenues and margin dollars. Earlier this year, AMD launched a very limited edition, low-volume high-price Vega-based, Radeon Instinct card for machine learning and just meeting their 1H 2017 launch promise.

So here we are in Q3 with new Radeon RX Vega 64 and RX Vega 56 GPUs (each number indicates the amount of ROPs inside the GPU), and today we are starting to see a vast array of performance numbers from reviewers.  I did not get my Vega cards in time to do a complete review but will do that later. However, before I dig too deeply into these performance numbers, let’s talk about market expectations and AMD’s promises for Vega. Officially, AMD did not make many specific promises about Vega until the launch itself, but they did suggest that Vega would be “very fast.” Of course. The reality is that when a company like AMD is expected to launch a new high-end GPU to compete at higher price points, they are going to be competitive with NVIDIA. That means that the expectation is that AMD will either be competitive with NVIDIA on performance or they will be competitive with them on price, or typically, both. That means that the market’s expectations were that AMD would compete with NVIDIA’s fastest card, the GTX 1080, and maybe even its newer brother the GTX 1080 Ti which was announced in March this year.

At the company’s Financial Analyst Day, AMD showed some superb Instinct performance numbers, but backed off any absolute performance claims of the overall family and rather talked about overall improvements over previous generations. I thought this was a great move as all AMD had to do to gain credibility and profitability were to move up the price curve a few notches. They didn’t have to beat NVIDIA’s highest end.  At the Vega consumer launch, there was very little head to head comparisons and overall, and AMD seemed to focus more on the performance of Vega 56 over its more powerful brother Vega 64. AMD specifically stated that Radeon RX Vega is “the world’s most powerful sub-$400 GPU.” This is likely because when you look at the reviews that have gone live today, Vega 64 is more power hungry and more expensive than Vega 56 and reaches near-parity with NVIDIA’s GTX 1080, trading some blows. 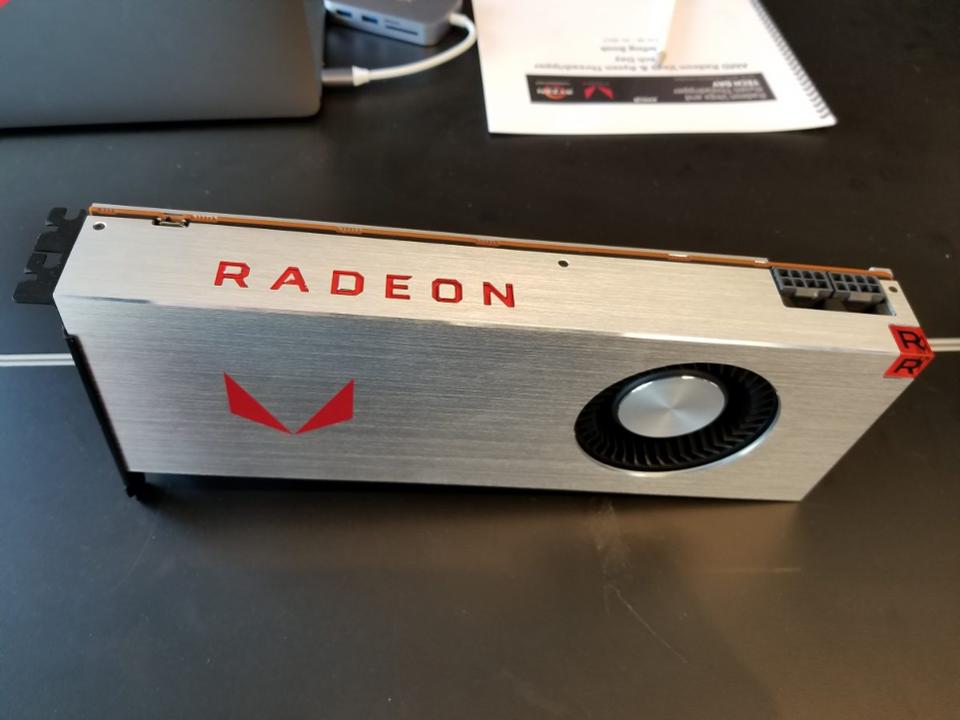 As they should, countless reviews from PC Gamer, PCWorld, Anandtech, PC Perspective, Tom’s Hardware, and Hot Hardware have given AMD praise for the price and performance of the Vega 56 at $399 and how it’s very competitive in performance with NVIDIA’s popular GTX 1070, especially with the card’s current inflated prices due to crypto currency mining. Reviewers also mention that the RX Vega 64 does trade blows with the GTX 1080 which carries the same MSRP, but it does so at much higher power and not consistently.

AMD is also releasing a series of bundles to help new system builders save money and enable more gamers when they pair their RX Vega GPUs with Ryzen CPUs. These bundles also include free games and monitor discounts, but one of their biggest purposes is to help mitigate the flow of miners buying GPUs and keeping them away from AMD’s loyal gamers. While it remains to be seen how popular these bundles may be, they could drive some additional sales towards RX Vega 56 from customers who were already interested in building a Ryzen system. Thankfully for AMD, a lot of the positive reviews for Radeon RX Vega 56 should still translate to many sales for the company as $399 cards still sell in much higher volumes than $499 and up.

If I can summarize AMD’s Radeon RX Vega launch from a few reviewer pull-quotes:

NVIDIA has a few hands they can play here, but given the stock-out issues driven by the recent Bitcoin mining frenzy, I don’t expect the company to pull the price lever. I think in the short run, both AMD and NVIDIA can sell as many cards as they can make. NVIDIA’s big move will come when they introduce 12nm, Volta-based GeForce consumer cards. This will likely happen early 2018. Therefore, AMD and NVIDIA, for the first time in a while, will both participate in the $399 and $499 price points. All in all, it was a good day for AMD Radeon as they showed with Vega RX, in consumer desktop graphics, they can move beyond the $249 price point to $399 and $499.