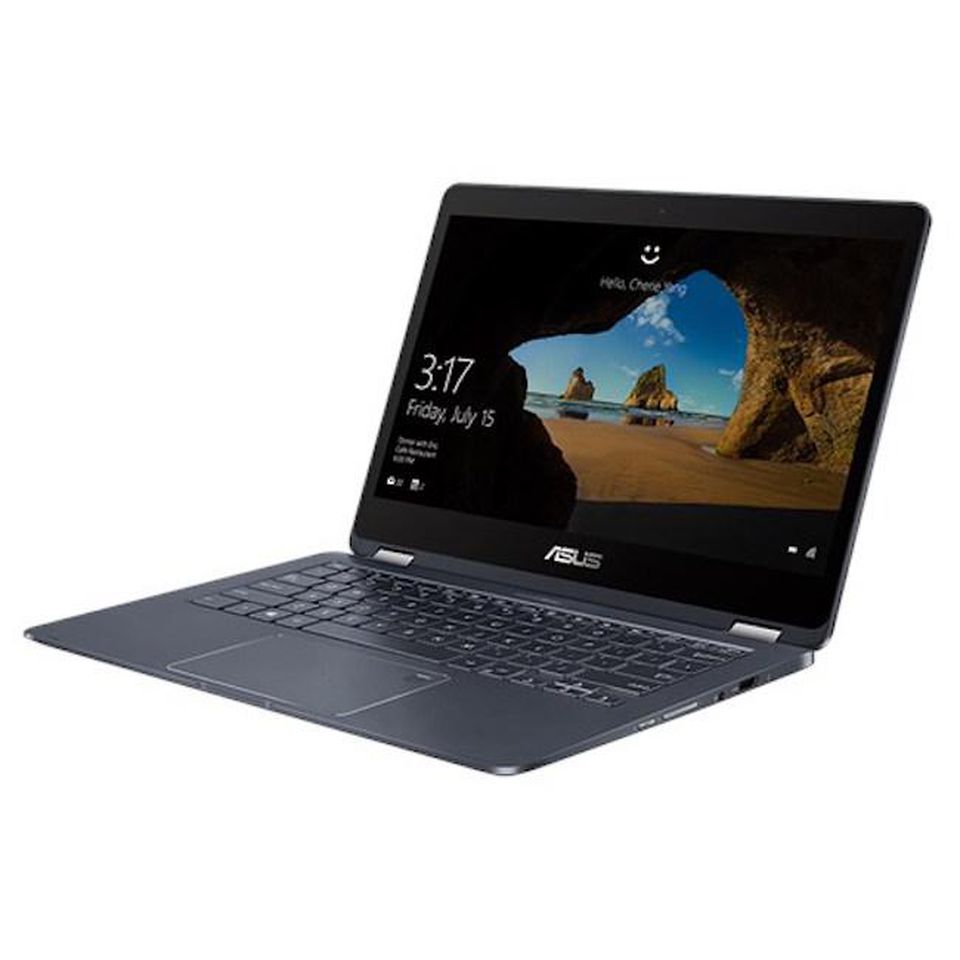 The competition in the PC market is starting to heat up again. Now that the market has effectively reached its maximum size, we are starting to see more unique and new offerings from other players. One such of these offerings is the new ASUS NovaGo Always Connected Windows 2-in-1 PC. This laptop represents Microsoft and Qualcomm ’s most recent attempt to run Windows on Arm processors, a push Microsoft has been spearheading in recent years. In this review, I’ll detail my experiences with this laptop and explain what sets it apart from other offerings.

I received the laptop from Qualcomm a few weeks ago and have been using it ever since. First, I updated it to the latest version of Windows 10 and installed and updated my applications. I added Chrome, Spotify, Speedtest.net and VLC Player. Apps like Asphalt 8 came pre-installed, but when I went through a library of available games on the Microsoft Marketplace, it was hit or miss in terms of whether the was compatible. I could see Microsoft doing a better job here of bringing more games into compatibility with Windows on Arm, especially considering how powerful the GPU is on the Snapdragon SoC and how most games are GPU-bound anyways.

I use the ASUS NovaGo primarily as a productivity device, so most of my application usage is split between OneNote, Word, and Webapps in Chrome. I also use Spotify to listen to music while I work on the laptop, which sounded great with headphones thanks to Qualcomm’s powerful Aqstic codec. The transition from my usual Dell  XPS 13 to this laptop was mostly a smooth one when it comes to applications and productivity, though I would have liked a backlit, more tactile keyboard and a better touchpad. The overall footprint of the laptop is a little bigger than I would like, and I would love to see narrower bezels on the NovaGo in the next generation.

There are still some issues with onboarding these laptops onto carrier networks. I have T-Mobile and AT&T , and to get my AT&T SIM to work, I had to jump through way too many hoops (including installing an application to configure my account). With my T-Mobile SIM, which I primarily used, it was as simple as taking the SIM out of my phone and putting it into the laptop—kudos to T-Mobile for making it that easy.

There does still appear to be issues with T-Mobile’s network and these laptops when it comes to latency. I am consistently getting nearly 200ms latency when speed testing with the recommended SpeedTest Windows 10 app. This issue aside, I was able to get speeds in the real world upwards of 40 Mbps and as high as 160 Mbps on Sprint’s network, when in near optimal conditions. I suspect that since this is a 4×4 MIMO laptop we will start to see even faster speeds as the networks optimize and tweak for these new devices. T-Mobile has been made aware of the issue and says it is working on resolving it. I plan on using this laptop on Sprint’s network relatively soon, which is currently offering a free unlimited data plan for Always Connected Windows PCs like the NovaGo until December 31st.

All of that said, the signal on the LTE connection was borderline bulletproof. I had strong connectivity pretty much everywhere—inside meeting rooms with no windows, inside a hotel room, outside on the beach, sitting in the airport. Anywhere I opened my laptop, I felt safe in the knowledge I would instantaneously have connectivity. This was great for meetings; when opening my laptop, OneNote would automatically sync with my account and I could quickly check my email. I’ve been visiting many different companies and hotels with different Wi-Fi login procedures, but I was able to completely ignore them and use my LTE.

I have never used an LTE connected laptop, let alone an Always Connected PC like the ASUS NovaGo. This new level of connectivity resulted in a very noticeable difference in my overall behavior. In short, it changes your productivity and how you treat your laptop. I’ve been much more inclined to open my laptop at an airport or in a coffee shop since I know that I’m not on an insecure Wi-Fi connection. Additionally, Wi-Fi at airports and coffee shops is generally quite slow and unreliable—it’s nice not having to waste time and lose minutes of productivity trying to connect. These minutes might not seem like much, but they can mean the difference between getting an important email off before getting on a long flight. Additionally, I took the NovaGo with me on the train, where the Wi-Fi is so slow you can’t use it for anything meaningful. Places with unreliable Wi-Fi are where the NovaGo really shines.

Battery life is a big deal, too

I never had to worry about battery life with the ASUS NovaGo thanks to the efficiency of the Snapdragon 835 inside of it. As I type this, I have been using this laptop without charging it for roughly 48 hours, using LTE and Wi-Fi connections—I am currently only down to 62%. I switched to airplane mode and power saver mode to write this review, with my brightness set to zero. Windows is currently giving me an estimated remaining battery life of 17 hours and 55 minutes. While these estimates aren’t necessarily accurate, how many times have you ever seen a fully-charged laptop give you that estimated battery life even in a battery saving mode? To have that much time left at 62% is truly impressive. Patrick Moorhead, Moor Insights’ Principal Analyst also found the battery life with the HP Envy x2 to be impressive.

In my normal usage I only recharged the laptop every 2-3 days, but more to top it off than out of actual necessity. It never died on me—I think I let it get below 10% battery once, and that was the closest it came. The charging experience on the NovaGo was one of the few things that could use improvement—specifically the lack of USB Type-C charging. In today’s world, virtually every laptop ships with USB Type-C charging capability; it seems like an oversight to ship one without. This also means that while the NovaGo has two full size USB 3.1 ports, it doesn’t have any Type-C connectors. The lack of these features absolutely sets this laptop apart from the rest of the field, and not in a good way.

My experience with the ASUS NovaGo Always Connected 2-in-1 was mostly positive, with a few hiccups here and there that I believe will be ironed out in time. There are a few design decisions I disagree with, but fundamentally, they do not take away from the core strengths of this laptop: a good Windows experience, fantastic battery life, and solid connectivity that you can rely on. Now I understand why my firm’s Principal Analyst, Patrick Moorhead, used to carry around an LTE iPad with him everywhere. Increased connectivity makes you more productive. I believe that Microsoft and its partners like ASUS have hit on something truly interesting here with the Always Connected PC—if they can iron out the difficulty of setup, I believe that this platform could become the new standard for mobile computing.