Ubiquitous cloud-enabled smart devices are a driving force behind a major shift in IT infrastructure. Service providers deploying context-rich services to these devices are building massive new datacenter capacity and looking to their vendors to optimize infrastructure for their specific workloads. But given the rapid rate of workload and application evolution, infrastructure optimization will be a continuous process for at least the next few years; optimization demands flexible hardware and software infrastructure.

System designers and silicon vendors have recognized that this shift in customer demands cannot be served effectively with traditional datacenter and server architectures, and they have responded with new approaches to system design. 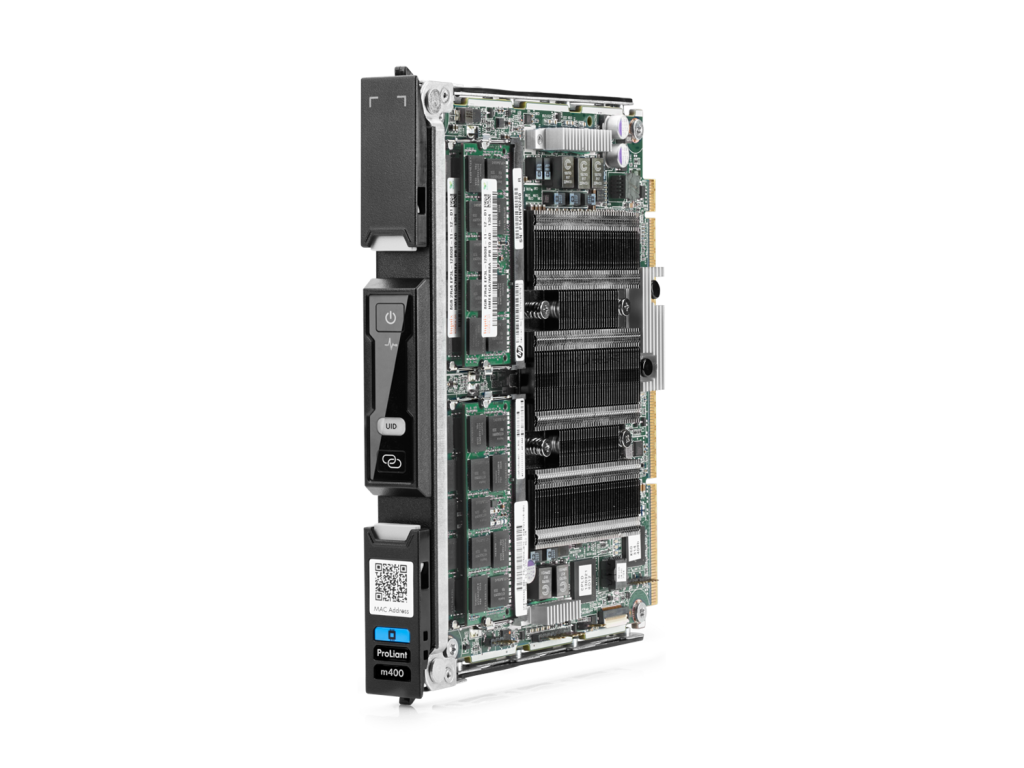