In a recent live benchmarking session, Moor Insights & Strategy answered the question “Do 8 cores really matter in smartphones?” with a series of benchmarks and real application tests. This brief supports the video with performance and experience results.

As the smartphone industry has begun to mature, one-upmanship among smartphone manufacturers and SoC vendors has bred a dangerous trend: ever-increasing processor core counts and the association between increased CPU core count and greater performance. This association originated as SoC vendors and OEMs have tried to find ways to differentiate themselves from one another through core counts. 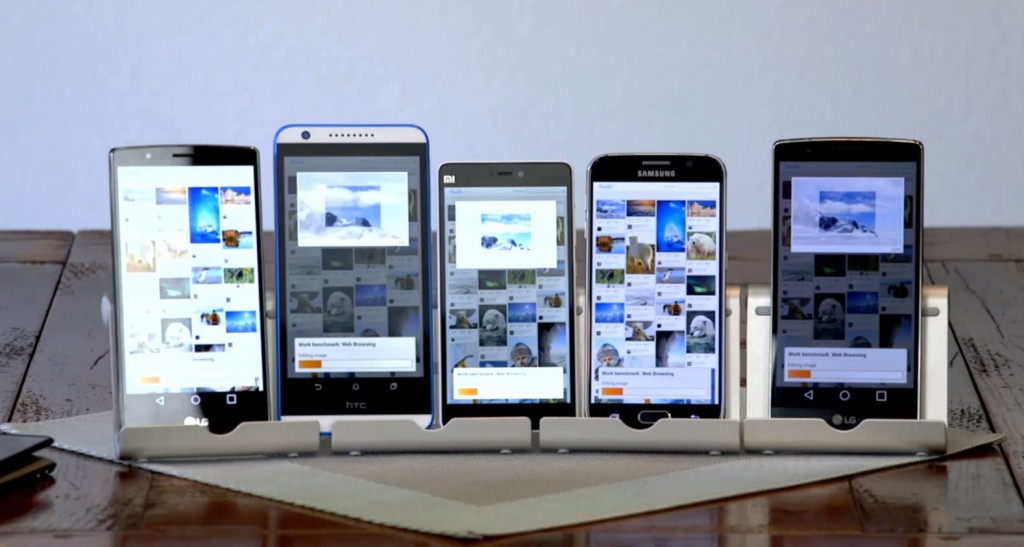