Achieving the best total cost of ownership (TCO) requires delivery of the highest possible performance at the lowest possible cost. For CPU-intensive workloads, this generally means operating the CPU at the highest achievable frequency. Heat generated by the CPU is usually the key limiter. Dell’s Extreme Scale Infrastructure (ESI) group has been working with hyperscale customers on customized liquid cooling for more than 6 years via their Data Center Solutions (DCS) team. Under the codename of ‘Triton’, Dell’s third generation liquid cooling innovation has the ability to cool CPUs with performance and power that has been almost impossible to achieve before. 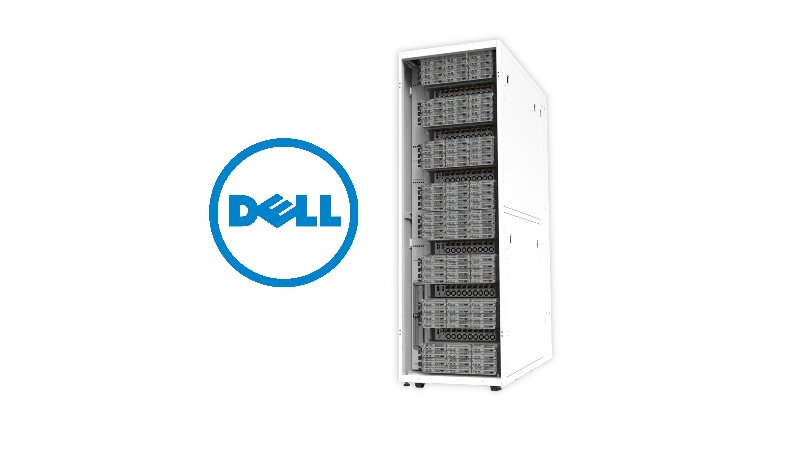