Last week’s IDC and Gartner Q4-2015 report on PC sales sent a shock-wave through the industry. The stock market responded with a sell-off of major PC-related names like Advanced Micro Devices, HP Inc. (fka Hewlett-Packard), Intel, Lenovo, and NVIDIA. While I was disappointed in the Q4 numbers, I also have a good grasp of what was behind the numbers, what is standing in the way of better sales, and what’s being done to overcome the challenge. What I’d like to talk about here are a few reasons why I think 2016 could be a good year for commercial PCs, barring a global GDP meltdown. I want to focus on a few workplace trends, specifically around millennials. I do a deep dive in a paper here if you want more details.

Millennials are unlike other generations

The key to what I think could be a key driver of a 2016 commercial PC refresh are millennials– you know, those “kids” born after 1980 and adults at the turn of the millennium. Well, those “kids” are now a major part of the workforce and based on Moor Insights & Strategy estimates, account for 30-40% of IT decisions or purchase influences. That millennial generation grew up with PCs in elementary school, GUIs (graphical user interfaces) in middle school, cellphones in high school, and probably a smartphone in college. Today, they cling to their thin and light smartphones (as I do), own a PC and probably a tablet. Expectations of electronics responsiveness, battery life, industrial design, and battery life expectations are dictated by their smartphones. 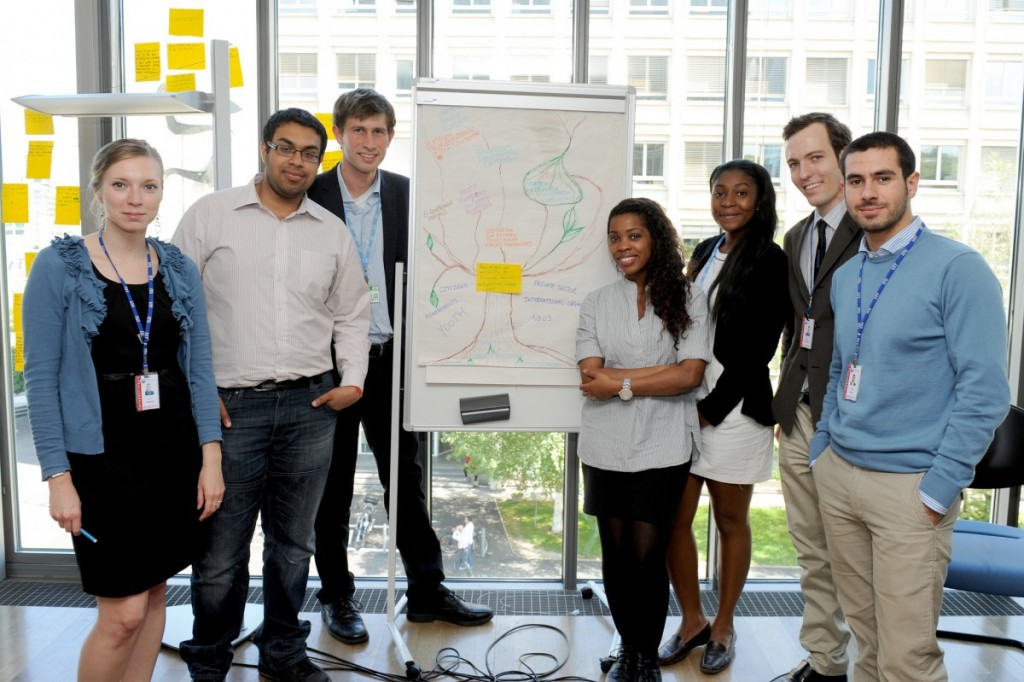 Most of the installed base of commercial PCs are Windows 7-based systems, three to five years old, are slow, thick and clunky. These aren’t systems that you want to open up around your friends. This is one of the biggest drivers of why BYOD PCs came about. IT’-provided PCs stunk. I think the industry talked a good game about what it wanted to do in IT with all those svelte commercial notebooks, but there were a few issues that stood in the way. Most of enterprise IT weren’t prepared to extensively roll-out the thin and light variants because on the whole, they were consumer converted notebooks that looked more like a MacBook than a commercial PC. Also, IT didn’t buy into the “give me a good PC or I won’t work here” attitude and kept issuing clunkers.

Well, millennials kept bringing in their consumer laptops and found ways to get work done with a “nice” consumer PC in spite of IT. Millennials have had enough and today, our research suggest that they now have bargaining power in that they don’t want to and won’t work for companies that offer clunky technology. Every shred of research I have done, seen from OEMs and the rest of the industry leads me in this direction. Some IT groups gets it, many don’t and are ironically driven by executive staff and HR to step it up and do something different.

The great news is that from what I saw at CES, for the first time, commercial PCs can be as sexy, cool, responsive, with long battery life as the latest, cutting edge consumer PC and even a smartphone, but with the reliability, durability, service of a managed, commercial PC. These are systems primarily from Dell (Latitude), HP Inc. (EliteBook), and Lenovo (ThinkPad) and in my opinion, can provide enterprise users with the best of both worlds. Intel’s 6th generation processor, code-named SkyLake, is at the heart of most all of these systems, and when you compare Intel SkyLake-based PCs from the last 5 years, there’s literally no comparison.

Intel’s Skylake processors bring not only integration with Microsoft Windows 10, but also performance improvements in Windows 7 and 8.1 over chips from 5 years ago, the average age of currently installed PCs. Skylake delivers about 25% more performance over Sandy Bridge while also reducing power. GPU performance on current generation Intel integrated graphics is in many cases over 500% better than previous generations of Intel graphics over the course of the 5-year average PC age. The improved graphical performance is partly what has enabled the higher resolutions mentioned earlier.

More importantly, when you look at the new levels of style,  battery life, and the new responsiveness, it brings the PC much closer to the expectation of a smartphone. While the PC industry doesn’t like to make comparisons to the smartphone, that’s the expectation reality. That’s the bar. From my point of view, the good news is that the commercial PC industry finally has that platform that brings the best of consumer with commercial and that’s Intel’s SkyLake. This is one reason why I’m bullish on the 2016 commercial PC refresh.

One big caveat here. If GDP tanks, all bets are off. There is a direct relationship between commercial PCs and GDP so if it gets any worse, it probably won’t be a good year. I’ll hit on some of the other commercial PC drivers in future columns. If you are looking for more details on this,  you can find a short paper here.