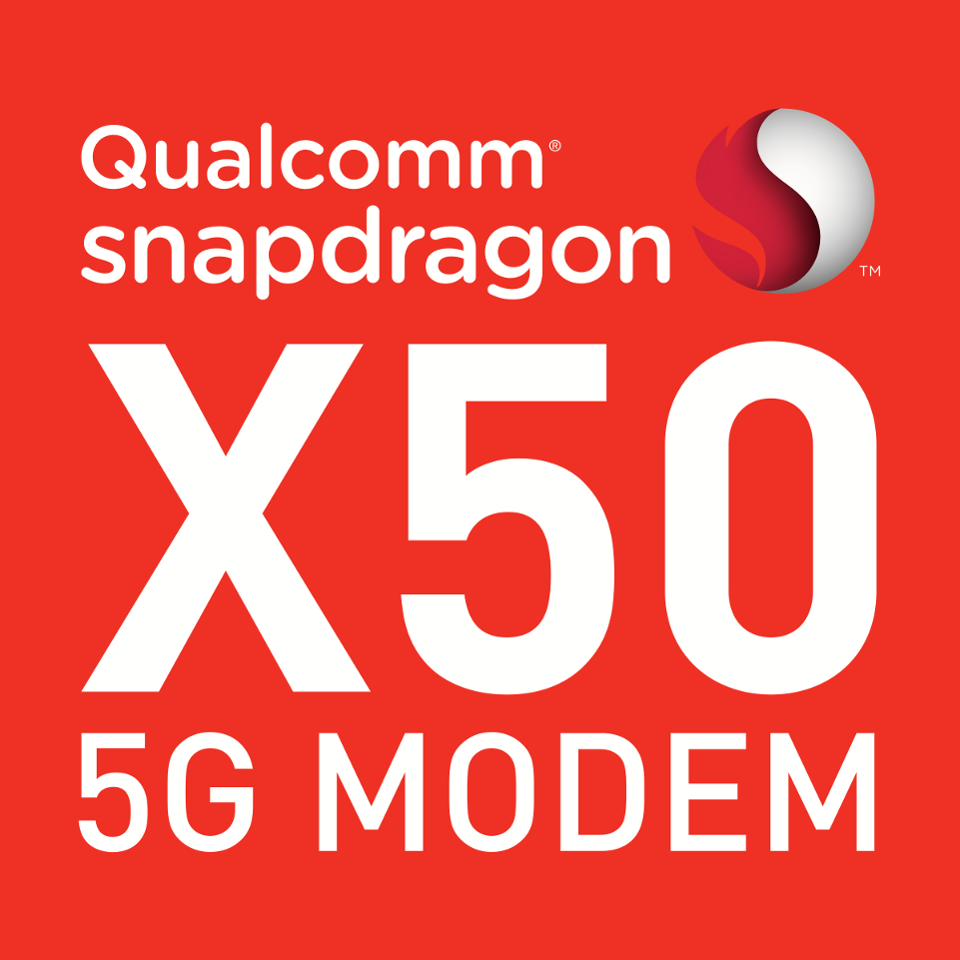 It isn’t normally that big of a big deal whenever a smartphone chip vendor announces a partnership with a hardware OEM or a network operator. However, with the technology transition from 4G to 5G, lots of things are becoming a big deal and the scale of these announcements is increasing in size and complexity. As the 5G battle heats up between the major players, you’re starting to see more companies starting to draw their lines in the sand to show the world what they can do. A lot of that boils down to what their silicon can do, how ready it really is for deployment and the number of resources the company has to throw at it. That’s where Qualcomm’s Snapdragon X50 5G modem comes in. Now that we’re inching ever closer to 2019, those lines in the sand are starting to be challenged and real progress and partnerships are being delivered. Today, Qualcomm took a huge step towards delivering on their 5G promises by announcing over two dozen partnerships between network operators and device OEMs.

OEM plus carrier required for success

Given Qualcomm’s decades of experience in wireless technology development, the company knows how to make a market, and the company is constantly adjusting and growing its capabilities to meet market needs better or to get ahead of the curve and make a market. RF is a great example of this, where Qualcomm went from limited RF capabilities to the entire RF stack. Two of the major components of success in the wireless industry for a chipset provider like Qualcomm are the device OEMs who buy their chips to put into their phones and mobile access points and the operators who put those devices on their networks. Unless you have buy-in from both OEMs and operators, you are going to have limited success in the mobile industry. We have seen this play over repeatedly time and time again as players exit the market. Therefore if you are a chip vendor like Qualcomm, you must ensure that your chips not only meet the needs of the OEMs, but they also satisfy the operators in a meaningful manner.

The first part of the announcement today is that Qualcomm’s Snapdragon X50 5G modem has been selected by 19 different global operators for live, mobile 5G NR trials. These trials will be conducted in both sub-6 GHz and mmWave spectrum using the Snapdragon X50 for the live mobile tests. The operators include AT&T, BT Group, China Telecom, China Mobile, China Unicom, Deutsche Telekom, KDDI, KT, LG U+, NTT DoCoMo, Orange, Singtel, SK Telecom, Sprint Corp, Telstra, TIM, Verizon Communications, and Vodafone. This list is a who’s who of the world’s leading global cellular operators, keeping in mind that operators like BT own other operators like EE and Deutsche Telekom owns T-Mobile.

The second part of Qualcomm’s big partnership announcements comes from their OEM partners that span the entire globe. The 18 OEM partners that Qualcomm has announced are using Qualcomm’s Snapdragon X50 5G modem in 5G NR mobile device product launches starting in 2019. These companies, like the list of operators, represent a list of some of the fastest-growing smartphone companies in the world as well as some of the most well-known brands. The list reads like a laundry list including ASUS, Fujitsu, HMD (Nokia), HTC, inseego, LG, NetComm, Netgear, OPPO, Sharp, Sierra Wireless, Sony, Telit, Vivo, WNC, Wingtec, Xiaomi and ZTE. While this list is without a doubt an exhaustive one, it does have one major and expected name missing, Samsung Electronics and, of course, Apple. While Qualcomm hasn’t included Samsung Electronics in this announcement, they are an OEM that deserves an announcement all on their own. One could infer from an announcement that Samsung Electronics and Qualcomm only made late last month that Samsung Electronics is already onboard with Qualcomm’s latest 5G technology with the X50. We all know the Apple situation.

Like the operator trials, Qualcomm’s Snapdragon X50 5G modem will be used to help the OEMs to qualify their device designs for both sub-6GHz and mmWave bands of spectrum. Also, like the network operators, these Snapdragon X50 enabled 5G devices will be available starting in 2019. However, there are suggestions that we might see some sort of mobile 5G NR devices as early as late 2018 with AT&T proclaiming that they will be using a mobile hotspot on their upcoming 5G NR compliant network. Seeing as AT&T is one of Qualcomm’s partners for 5G NR testing of the X50 modem, it would make sense that they would probably be using an X50-based hotspot. I have a strong feeling that this hotspot will likely come from one of two OEMs listed in this announcement, either Sierra Wireless or Netgear.

Intel and Samsung Electronics still in the game, but likely later with 5G NR mobile

While these announcements are a big deal and are already helping to answer many questions we’ve had about pending 5G deployments, this announcement does not occur in a vacuum. Both Samsung Electronics and Intel have already announced trials for 5G however, both Samsung Electronics and Intel’s deployments of 5G are either not standards-based (5G NR) or aren’t being done on shipping silicon. Intel and Samsung Electronics are both targeting 2019 as their year for 5G NR compliant solutions, and they should give Qualcomm some competition. While Intel didn’t discretely say they would be ready in mobile 5G in 2019, they are implying it in everything that they do. Additionally, Apple keeps sticking to their talking point that they don’t need Qualcomm, so either Apple is confident in Intel’s 5G NR capability timing or Apple is okay having Android premium handsets with 5G NR. Apple has never been ahead of the curve wirelessly speaking so we will see. In a recent interview with CNBC’s Josh Lipton, Apple CEO Tim Cook, when asked about 5G, replied, “Obviously 5G is something that is on everybody’s roadmap. I don’t want to talk about timing, obviously, it’s different in different countries. I believe China’s plan is a very limited offering in 2019. And I think it is a full, commercial offering in 2020. But regardless of what it is, we moved the iPhone from 2.5G to 3G, and from 3G to LTE, and it will eventually move to 5G, as well.” Sounds to me like Apple could very likely be a year behind Android manufacturers with 5G.

Whatever the situation will be in 2019, we are already starting to see things take shape across the industry, and the leaders starting to claim their stakes in the 5G landscape. 2018 is without a doubt going to be the year of trials and tests, and I expect that we will only see more of these kinds of announcements as we approach both MWC and the end of 2018. Operators, OEMs and chip vendors are all taking every opportunity they can get to tout their 5G prowess, and we’ve already seen that with Verizon and Samsung Electronics at the Super Bowl and we’ll likely see the same from Intel at the Winter Olympics. While these early 5G deployments are not based on the 5G NR standard, they still help companies proclaim leadership and get attention for consumers to pay attention to what’s going on in the 5G ecosystem. Qualcomm’s announcements today show the breadth and impact that the company and their modems have and how much of an impact the Snapdragon X50 modem will have on 5G.  The timing of this is interesting in that it is before Mobile World Congress, which begs the question- why now? It’s simple: With the Qualcomm- Broadcom vote coming up, the company wanted to formally say what it has been saying for years, that is has a multiyear head start on 5G and it has customers who want to partner with them to do it and in the process, buy a lot of chips.

Note: Analyst Anshel Sag made significant contributions to this blog.