You may not know this, but on-time delivery at expected performance with 5G is being determined right now in engineering labs across the globe. This is true even though end user deployments won’t be for another three to four years. You see, the ground is being laid right now with manufacturers, operators and standards bodies. With 5G being so far away, there is still time for companies like Ericsson, Huawei, Intel, Nokia, Qualcomm and Samsung Electronics to stake their claims on 5G. Qualcomm, at Mobile World Congress Shanghai, will be showing the first (to my knowledge) public demonstration of 5G NR at sub-6 GHz in a prototype platform for development and testing. This may not sound like a big deal, but it is. Let me explain with some background first. 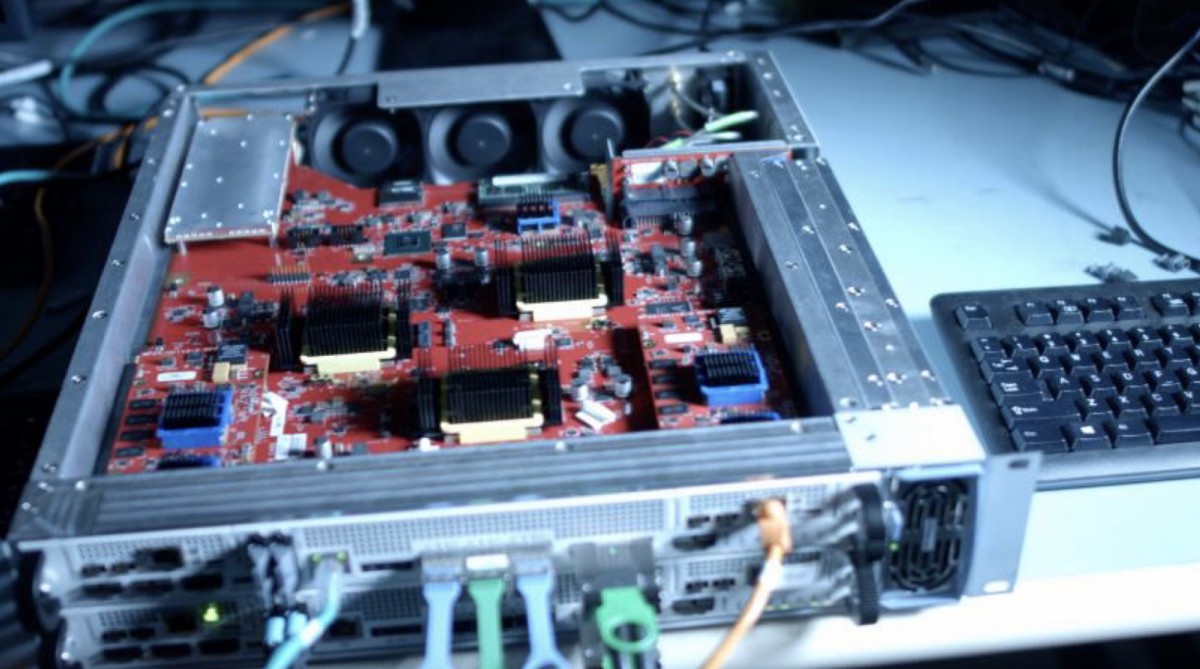 Some companies have already performed demonstrations of certain 5G NR technologies like mmWave and some with very high throughput figures attached to relatively simple demonstrations of the technology. However, 5G is not just one multi-gigabit, multi-gigahertz new radio (NR) technology, it is much more complex than that and incorporates a new ways of handling different types of spectrum and data.

5G needs to deal with flavors ranging from low bandwidth fixed broad IoT installations all the way up to high frequency high bandwidth infrastructure and even ultra-low latency applications for drones and cars. Oh and smartphones, too. 🙂

5G has different use cases and ways to incorporate spectrum and data (Image credit: Qualcomm)

This means that just having 5G mmWave technology and a 4G fallback will likely not be enough to fully address all the different types of connectivity expected to utilize 5G. Specifically, there is a pretty broad gap between the applications of mmWave and low frequency 4G (sub-1 GHz) that will need to be filled for the majority of 5G applications. This is actually where many expect that the “meat” of 5G’s usage will be experienced by the user. That’s why Qualcomm’s demonstration of a new sub-6 GHz 5G New Radio (NR) prototype at Mobile World Congress Shanghai is so important.

Qualcomm’s 5G NR sub-6 GHz prototype system is not just a prototype for internal use, but like their mmWave prototype they showed in late 2015, it also serves as a trial platform for their partners and for 5G design validation and 3GPP standard contribution. This testbed for testing and demonstration incorporates both ends of the link, not just the user equipment. This is extremely important for the development of 5G because it means that their partners are able to work alongside them in the development and adopt the same technologies on the way to 5G. Because the first formal 3GPP 5G standard isn’t expected to be finalized until 2018, it is important for partners to work together and update their testing platforms to fit the movement of the standard.

As such, Qualcomm’s platform for sub-6 GHz will be extremely important for addressing the spectrum between the current 4G LTE Advanced deployments and the expected mmWave deployments in the areas above 6 GHz like Qualcomm’s tested 28 GHz. The prototype currently operates at 3-5 GHz, but is designed to also address frequencies below 3 GHz as well.

Benefits of 5G NR inside 6GHz. include reusing macro cells

The benefits of operating 5G NR at sub-6 GHz is that you are able to incorporate all of the new 5G advanced wireless technologies while also being able to reuse existing macro cell sites. These macro sites can theoretically transmit up to 1.7 km at 4 GHz using Massive MIMO technology which is a 5G technology and can allow for significantly increased capacity and throughput. Qualcomm is able to deliver multi-Gbps bandwidth using 100+ MHz of spectrum at very low latency (sub 10 ms) enabled by the new self-contained TDD sub-frame and use of sub-6 GHz spectrum which is crucial for latency-intensive applications of 5G like remote vehicles as well as augmented reality.

This is the first time anyone has, to my knowledge, publicly shown 5G New Radio operating in the 3-5 GHz spectrum. This leadership from Qualcomm isn’t particularly surprising. Let’s run down the facts:

This matters for more than chest-beating because many aspects of the technologies above are integrated into 5G. This is not to forget all of the mission critical, lower bandwidth applications that 5G will enable, but it does give consumers an easier metric of overall performance.

Qualcomm Research’s 5G NR prototypes will allow them to continue to develop and revise their prototypes as the 3GPP study items are decided. Eventually, this revision process will land Qualcomm and their partners at the finalized 5G standard hopefully sometime in 2017 when the 3GPP’s Release 15 is announced.