While Intel has been dominant in PCs and datacenter, their two biggest income earners, the company has struggled to gain a foothold in mobile. This problem has been exacerbated by the growth of smartphones and tablets, both of which do not run on Intel’s processors and in some cases, replace devices that would use Intel processors. This has been the area where ARM holdings and their partners have successfully chipped away at Intel, with one especially big player making major strides, Qualcomm. 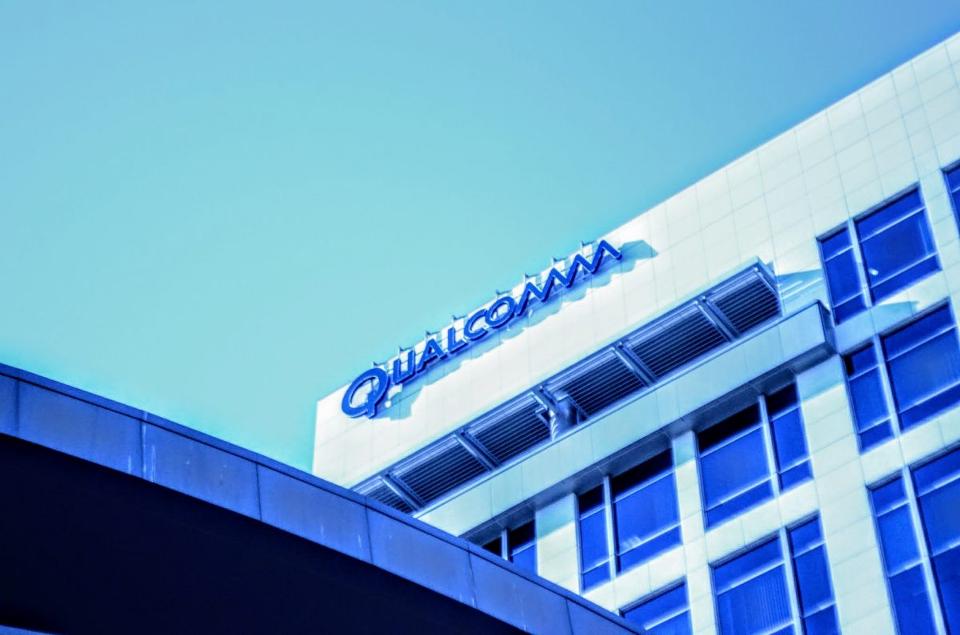 With recent announcements, Qualcomm is demonstrating that they fully intend to compete with Intel on their home turf. Qualcomm’s Centriq 2400 processors are 10nm server processors with 48 cores built on Qualcomm’s own custom CPU architecture. These chips are squarely aimed at the high-end of ARM-based servers in the datacenter and may offer one of the most compelling ARM server offerings to date. Many others have tried to launch their own ARM-based server processors, with minimal success and others with complete failure. In this case, it looks like Qualcomm waited for the right time to launch their product, and to do it at the 10nm node before Intel is pretty significant. I want to be clear that being at the next smaller node down doesn’t guarantee corresponding improvements in density, die size or performance. The processors are already sampling to key prospective customers, but we won’t know the answers to those questions until shipment time in the second half of 2017 which could give time to Intel to meet them to the market.

Qualcomm also announced at Microsoft’s WinHEC (Windows Hardware Engineering Community) conference in Shenzhen that their next generation processors like the 10nm Snapdragon 835 would be fully compatible with Windows 10. This may seem familiar, because Microsoft has tried this before with Windows 8 on a special version of the operating system called Windows RT and it failed to gain traction. What’s different this time is that there won’t be any different operating system versions or as many incompatibilities with applications. Microsoft’s own UWP (universal windows platform) applications will run seamlessly on both ARM and x86 processors without any problems. Additionally, Microsoft has included Win32 application compatibility through emulation, which means that there are no longer apps that won’t run on an ARM-based Windows device.

Microsoft and Qualcomm have already stated that apps like Office and Edge are already working on ARM-based Windows 10 devices. Windows 10 hardware and software features like Windows Hello and Windows Pen are also working on the new ARM-based devices. The two companies also stated that games like Crysis 2 and World of Tanks are already running on the Windows 10 devices powered by Snapdragon. We can expect to see devices running Windows 10 powered by Snapdragon in the second half of 2017 much like Qualcomm’s server processors.

2017 looks like it’s going to be an interesting and critical year for chip companies with an onslaught from all angles on Intel. It will be important for them to respond accordingly if competitors like Qualcomm can enough traction to become a real threat. Qualcomm’s offerings no longer just challenge Intel’s largest revenue source, but they are now challenging Intel’s largest source of profit as well. And they’re doing it using the latest technologies and the leading process nodes.