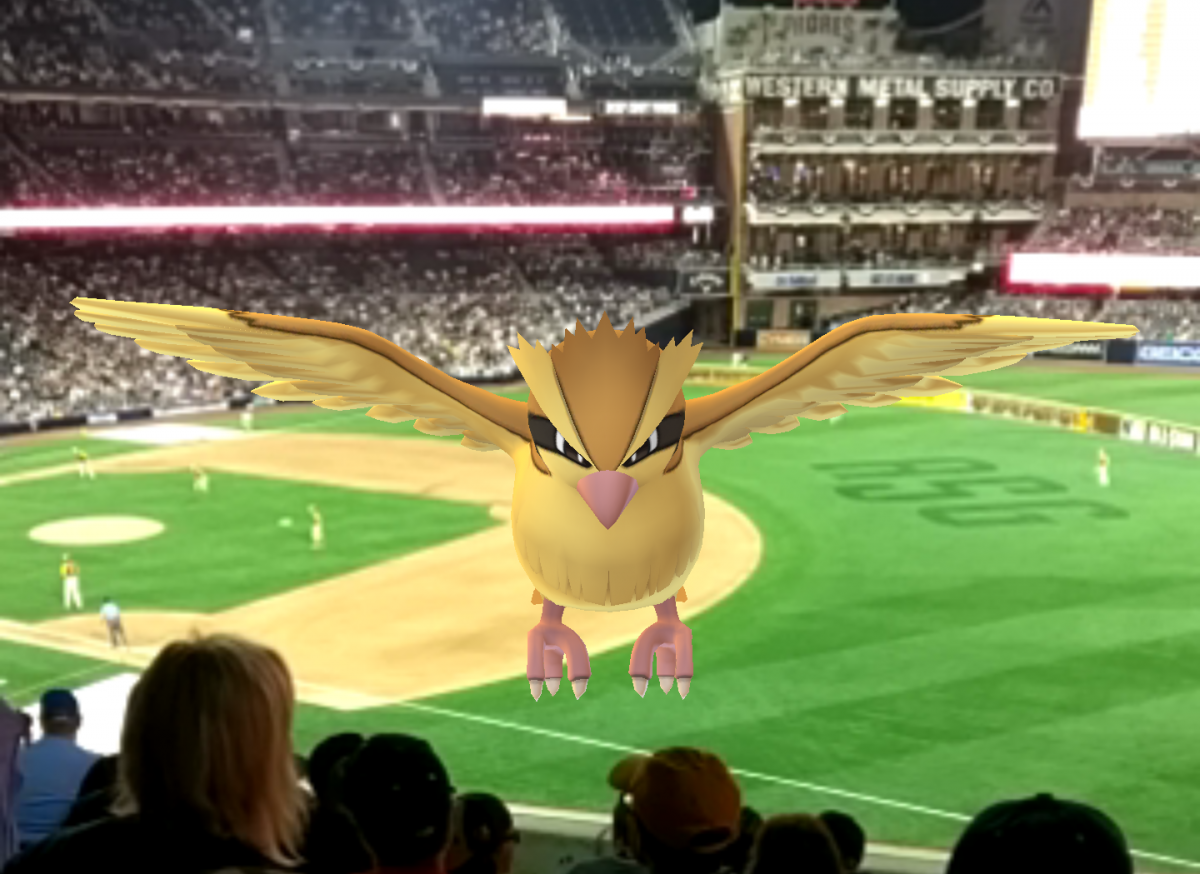 In less than a week after its release Pokémon GO has become a global phenomenon. According to SimilarWeb, Pokémon GO has surpassed Tinder in the US for installs on Android devices. It has also nearly passed Twitter for daily active US users. Currently, the US, New Zealand and Australia are the only places where the application has officially launched. I like many others my age have been waiting for something like this since we collected Pokémon cards and played Pokémon on our Nintendo Game Boys. I believe that the next step of Pokémon GO’s evolution—other than direct PvP (player vs player) battle and trading Pokémon—would be a direct port of the game to Google Tango. 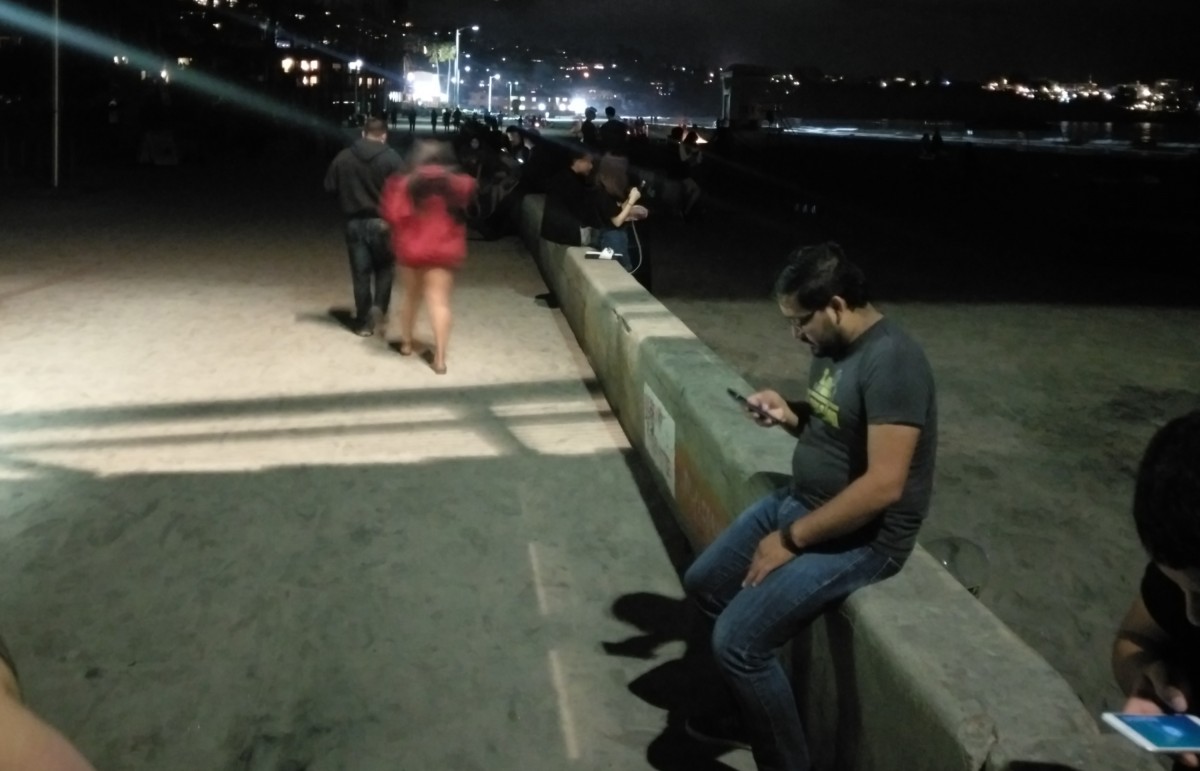 This app has been mind-blowingly popular where I live in San Diego. Over the weekend, I went around town with some friends to some spots with a plethora of Pokémon. La Jolla Shores and La Jolla Cove were packed with Pokémon and people playing Pokémon GO…so many people it was almost hard to find someone who wasn’t playing. I would estimate that there were around 100 people playing at each location and, more importantly, playing together. This was the scene at New York’s Central Park over the weekend. 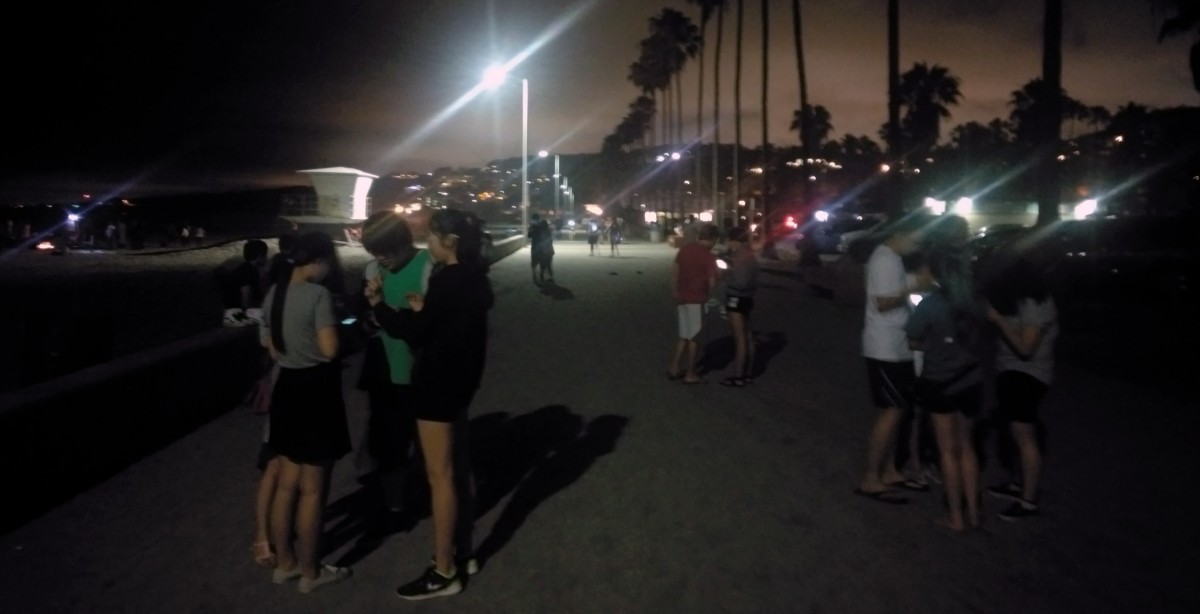 I have already seen some local businesses promoting themselves on Facebook with new Pokestops located in their restaurant to lure players in to spend their money. Pokestops are an important game mechanic that allow users to gain free items by going to a physical landmark then to ‘checking in’ within the game. This mechanic is important, because it guarantees the user is at that location, and it also makes people move around…a lot. This adds an entirely new commercial angle that could further increase Pokémon Go’s popularity. 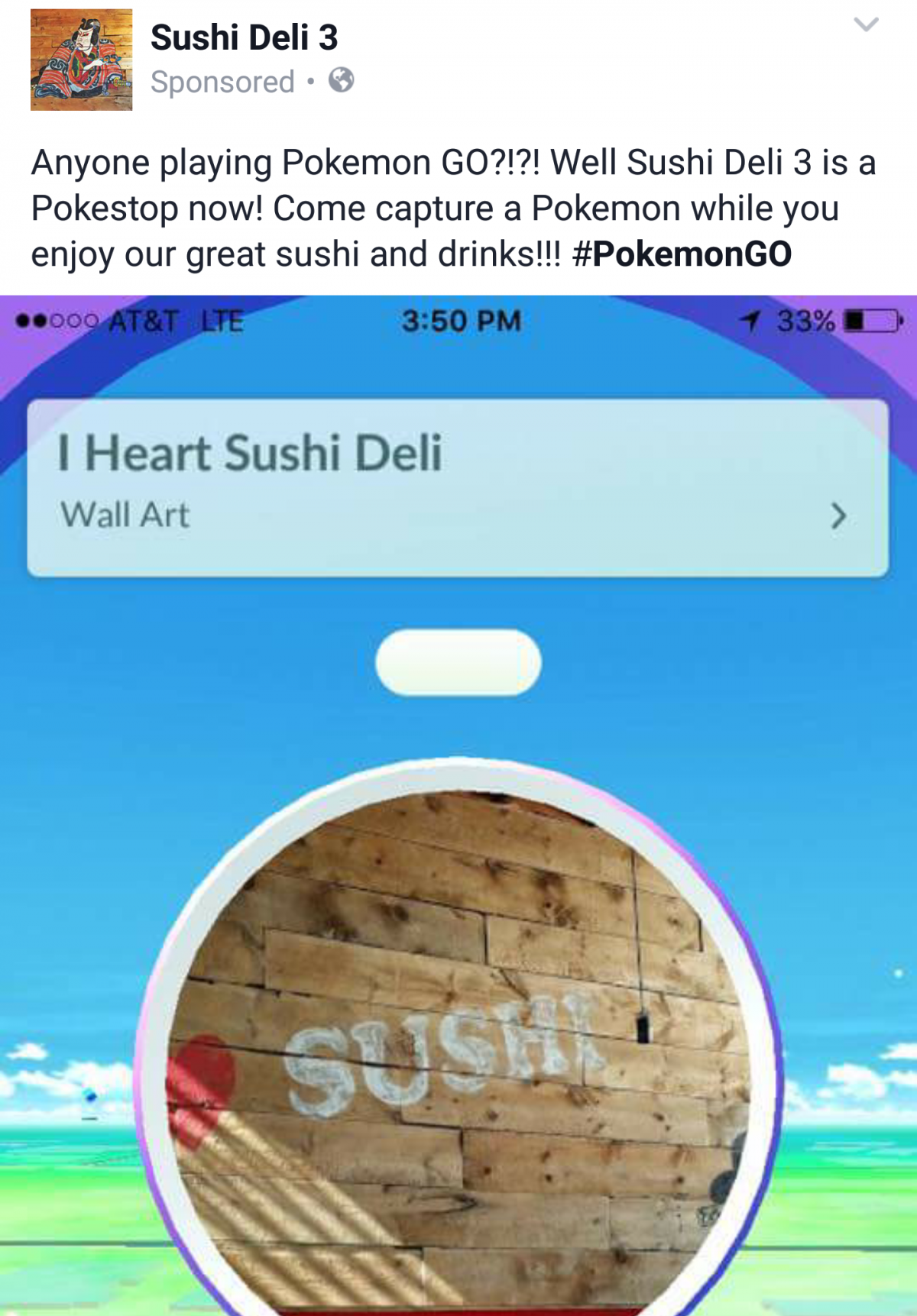 How Pokémon Go can improve

Pokémon GO is by no measure a perfect app. Niantic’s servers are getting slammed, and the application at times is buggy or simply doesn’t work. Most of this seems to be backend related, and I just don’t think Niantic or Nintendo expected that this application would be as popular as it is and are struggling to keep up with demand. Even if current problems are on the backend, there is still room to improve the frontend to make the Pokémon GO experience even better without changing game mechanics.

One improvement would be to port Pokémon GO to Google Tango, specifically to Lenovo’s PHAB 2 Pro, a Tango phone I had a chance to play with at Lenovo Tech World. You can see how Google and Lenovo worked with the American Museum of Natural History to build a life size scalable augmented reality (AR) application called Dinosaurs Among Us. This application of the Tango technology would work perfectly for Pokémon GO, because it would map the Pokémon onto real objects in a person’s environment rather than a general area vaguely imposed via AR. As you can see in most people’s screenshots of the game, people are left to interpret the location of Pokémon, not exactly where they are placed. 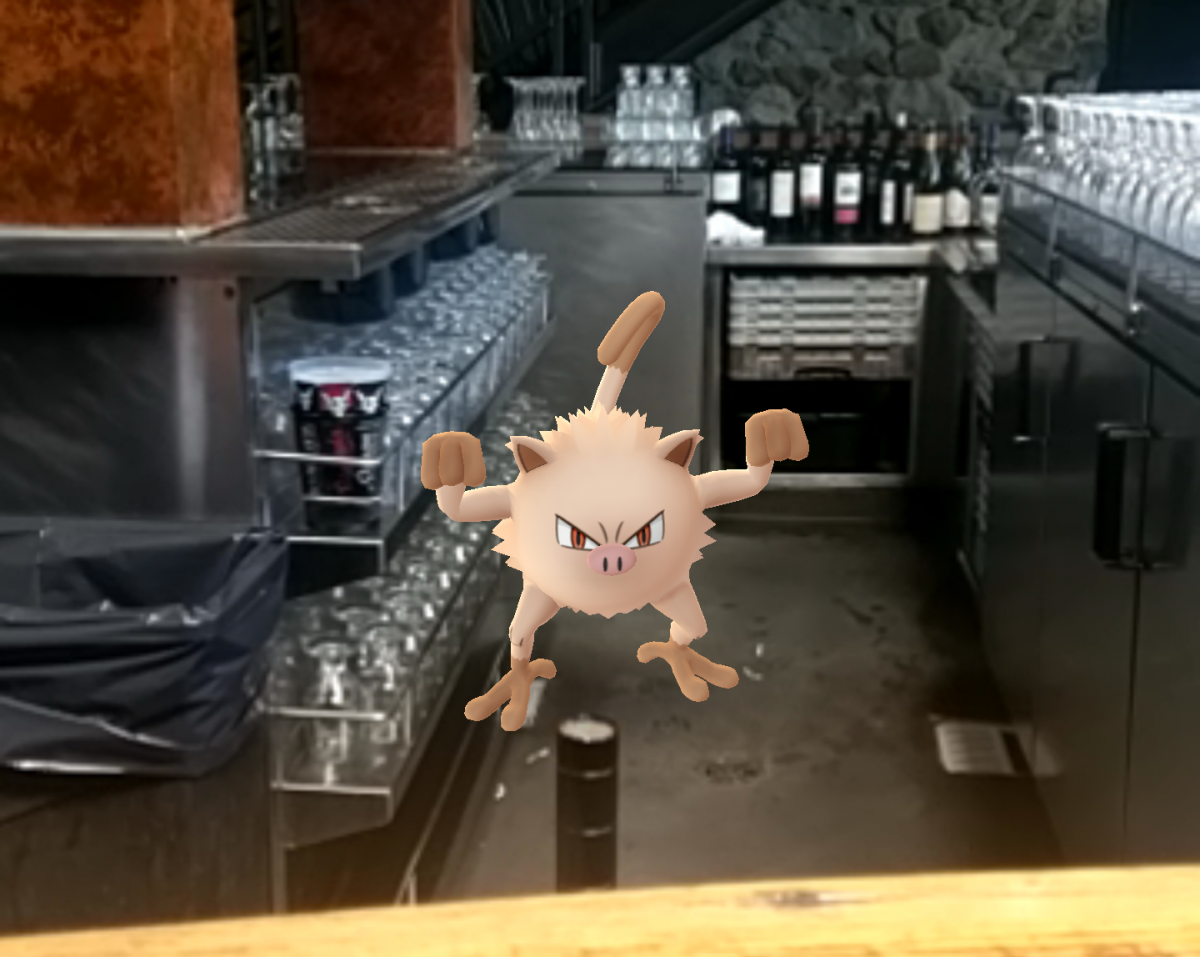 What makes porting to this Google platform even more interesting is that Niantic Labs was formerly a part of Google and then spun off by the company. And Google has invested more funds into Niantic along with Nintendo to the tune of $20 million as they announced Pokémon GO. I suspect that Google’s investment may be a further encouragement to increase their involvement in Pokémon GO and possibly to give Niantic the resources to port the game to Tango. Because realistically, Lenovo’s Phab 2 Pro phone based on Google Tango has the perfect specs for a Pokémon GO phone. And frankly, I know of at least half a dozen people who have upgraded their phones to be able to play Pokémon GO.

Currently, there are a few applications like Dinosaurs Among Us and a Lowe’s app. But killer apps like Pokémon GO are really what can elevate AR into the next level of relevance and market size.