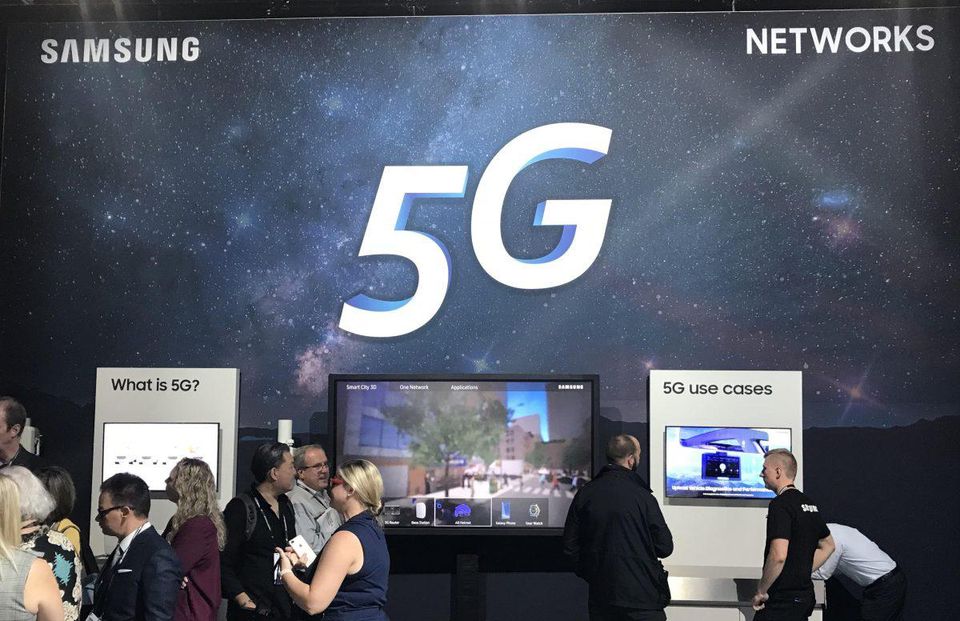 As a technology analyst, I examine and analyze the hardware and software that powers both wired and wireless networking and the services behind the infrastructure. One thing I’ve noticed is that networking is not as dry as it used to be. Software advances continue to improve deployment agility, and artificial intelligence continues to make connectivity smarter. To paraphrase Justin Timberlake as I have in the past, networking is bringing sexy back! We saw this demonstrated over and over again at this year’s Mobile World Congress Americas in Los Angeles, and today I want to give my analysis of the event. I’ll focus first on the infrastructure news, and follow with the associated service offerings.

Infrastructure is the plumbing for 5G

When one thinks of Cisco Systems, one typically thinks of enterprise networking. However, the company has also made significant inroads into the wireless wide area networking space. I had the opportunity to meet with executives in the 5G/ Mobility group and learned about Cisco’s Ultra 5G Packet Core Solution. The offering is designed to enable operators to launch future 5G services faster and more efficiently. There is also support for network slicing which I believe is critical to ensure the quality of the new 5G services. The feature also boasts integrated traffic optimization, which Cisco says results in up to 40% more traffic transmission over a given spectrum band. This capability is crucial, given the continued growth of mobile video content consumption. It’s important that carriers maximize every last iota of spectrum given its scarcity and expensive price tag. T-Mobile at least must be a believer—it announced at the show that it is deploying the Cisco solution to over 70 million of its customers.

Samsung Electronics used the show to demonstrate its continued growth outside of its core markets of Asia. In addition to its partnership with Verizon on a U.S. fixed 5G residential service (which I will elaborate on further in a moment), the company also announced a partnership with AT&T for 5G-ready Citizens Broadband Radio Service (CBRS) compliant radios and base stations. Through the recently branded OnGo initiative, the CBRS Alliance supports a licensed and dynamic shared spectrum access model aligned to expanded 5G mobile deployments in mid-2019. It’s an innovative way to make spectrum traditionally dedicated to the federal government available for private industry (when not in use).

Qualcomm was also front and center at Mobile World Congress Americas, in what was likely its biggest public showing since the failed NXP acquisition. It’s unfortunate that the two companies didn’t come together given NXP’s significant position in the automotive sector. However, Qualcomm QCOM +0.25%’s Cellular-V2X platform still brings significant innovation to the connected car and autonomous driving sector, where some of the strongest use cases for 5G exist. Another key takeaway for me is that Qualcomm is more than just a smartphone solution. The company drives end-to-end 5G solutions and contributes significantly to 5G New Radio (NR) standards, working closely with the 3GPP. Qualcomm is also an innovator in spectrum sharing technologies and massive IoT, which promise to enable wider adoption and proliferation of 5G services.

Verizon formally announced its fixed 5G residential broadband service offering, Verizon 5G Home, at the show. The service will initially roll out in Los Angeles, Houston, Indianapolis, and Sacramento, and will be available on October 1st for $50 per month for Verizon customers (add an extra $20 if you aren’t a customer). Verizon’s initial deployment is based on its V5GTF specification (first initiated in 2015) and encompasses many of the 3GPP 5G NR ratified elements. I spoke with Chief Networking Officer Nicki Palmer at the show. She was bullish on the rollout and quick to dismiss the naysayers who say that Verizon is offering pre- or fake 5G. She affirmed that the carrier will deploy 3GPP compliant gear as it becomes available. I believe the deployment of V5GTF should give Verizon a head start and serve as a proving ground for long-term 5G NR deployments. I saw Verizon’s efforts here firsthand during recent visits to the company’s labs, a switch center, and the carrier’s east coast network operations center. If interested, you can find that article here. 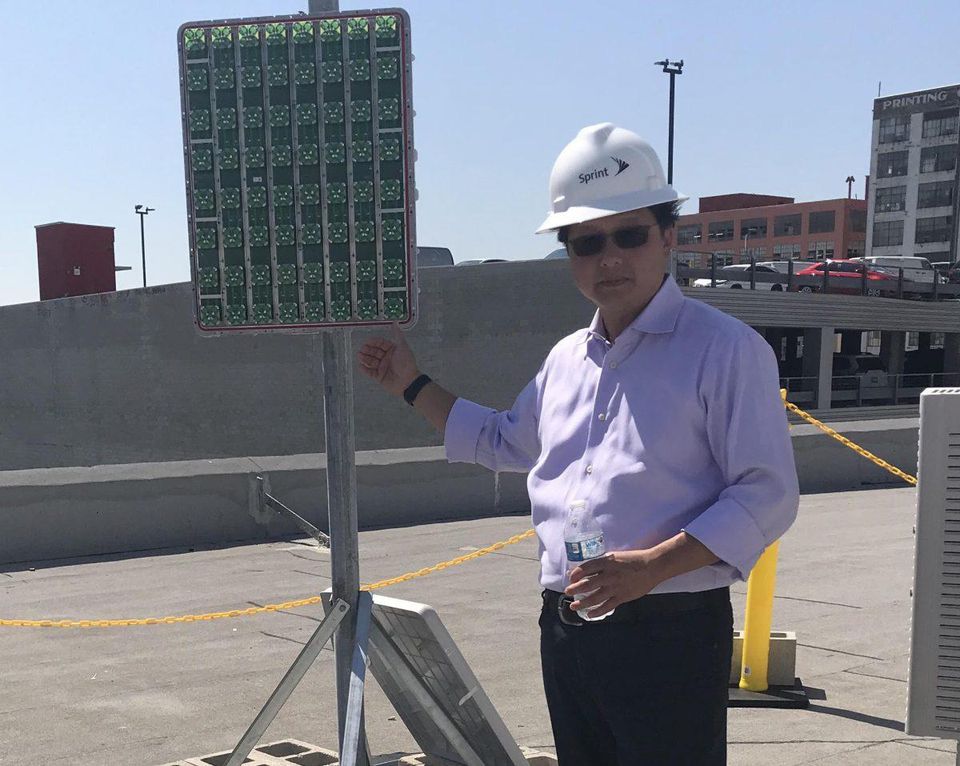 Sprint CTO John Saw shows off a massive MIMO antenna/radio that supports LTE and 5G.    WILL TOWNSEND
I also had the opportunity to spend time with Sprint at Mobile World Congress Americas—on a Los Angeles rooftop, no less. Chief Technology Officer John Saw invited a small group of us to visit a 5G-ready cell site. What I found compelling on our field trip was the difference in technology—the existing LTE configuration versus the new combined radio/antenna array that supports massive MIMO and future 5G services. Sprint is a leader in deploying the massive MIMO technology that splits and supports both LTE and 5G, accomplishing it with an extremely compact footprint. You have to own a large footprint of spectrum to support the split as well—an area where Sprint is also well-positioned.  If you’re interested in learning more about Sprint’s capabilities, you can find that article here.

I purposely waited a few extra days to publish this article so I could read what some of my peers said about Mobile World Congress Americas this year. Many were unimpressed with the carrier announcements of expanded metro-area coverage for 5G. Others continue to maintain that 5G is overhyped. However, I thought the show demonstrated progress towards a new 5G world. I credit Sprint with taking the leadership in deploying massive MIMO and a purpose-built IoT network. I also give it credit for educating the public with its “5G Decoder Ring” –although I would have named it differently. Verizon’s fixed pre-NR deployment represents a bold move to get ahead in 5G. On the other side of things, companies such as Cisco, Qualcomm, and Samsung continue to provide the plumbing necessary to enable next-generation wireless telecommunications. If you recall, 4G LTE gave rise to disruptive technologies like Uber, Lyft, and Airbnb. I’m excited to see what 5G has in store for all of us. It’s going to be a whole new world.