Over the past two years my firm has been very vocal about the trend towards “open networking“. It threatens to unlock the vertical network stacks that companies like Cisco Systems, Juniper Networks, Alcatel-Lucent Enterprise, and Arista Networks were very successful with the past two decades. I give credit to the companies listed above who are slowly moving towards SDN (software-defined networking), but in the strict “open networking” definition of open network operating systems, they have not moved in this direction. The new challengers in this “open” space, companies like Dell and Hewlett-Packard, are approaching the market differently, more like the server market, where a disaggregated product stack allows both them and their customers to potentially unlock more value from networking. While Moor Insights & Strategy identified the value years ago, even the most conservative of analysts are picking up on this trend and are no longer ignoring this trend.

For years, with the exception of the cloud giants, companies have been buying networking as a vertical stack; a veritable “black box” where the price was high because of the level of integration and the requirement that it “could not break”. Interestingly, every network switch runs an operating system just like a server or PC that was bundled with the hardware inside the networking black box. 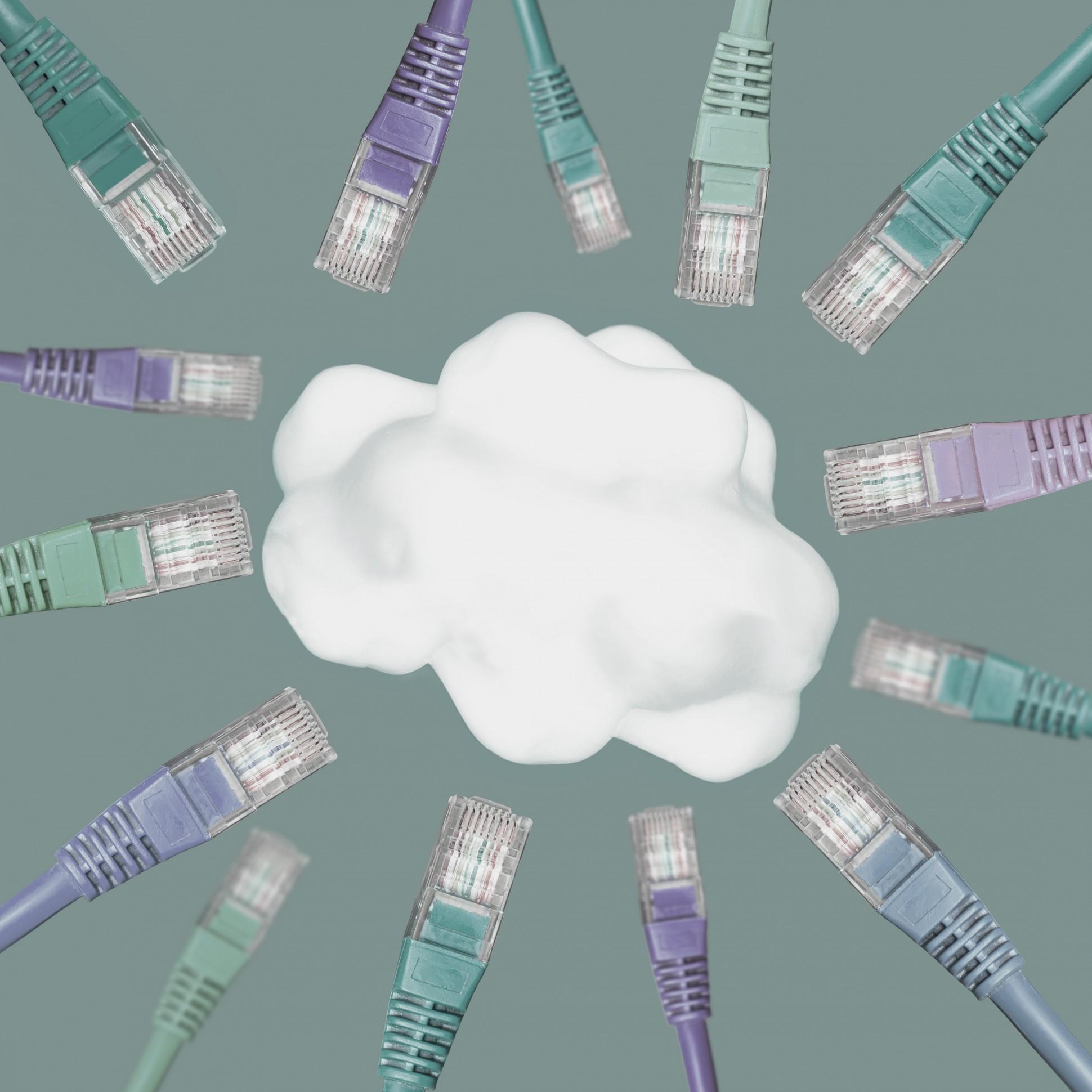 Unfortunately, most companies did not take advantage of all of the features in the products. But with the advent of open networking, just like the open source software that is driving all of the large cloud players like Google, Amazon and Facebook, enterprises now have something that they have never had before in networking: choice.

“Choice is strong, choice is empowering.  And, most importantly, choice changes markets.

We recently wrote about Dell and their strategy for open networking, and now, as the latest Gartner magic quadrant reports have hit the street, we see that Dell has shifted substantially to the right in the “completeness of vision” category. In fact, Dell scores highest on the completeness of vision axis. The shift is coincident with Dell’s strong leadership in the last year towards more open networking, and that is clearly helping fill out the Dell vision checkboxes for Gartner.

While having choice helps a company in the procurement department, it also has a fairly profound impact on the overall bottom line because it adds a degree of agility to how a business approaches new opportunities. With more flexibility and choice, new networking resources can be deployed faster and changed quickly as business needs change.

It is frustrating to hear businesses talk about how it takes them only a few hours to deploy a new server because they utilize virtualization like VMware ESXi or Microsoft Hyper-V, but provisioning the network side of the equation can take weeks or even months. We heard this again a few weeks ago at ONUG, or the Open Networking User Group.

Networks have been too hard wired for too long, and that is why every great idea that marketing or a business unit has will be stared down by the IT department that just can’t get the resources deployed fast enough. It’s not that they don’t want to support you, it’s that the products and tools simply can’t be deployed fast enough to capitalize on all of the new opportunities out there. And as the market continues to speed up, this only makes the situation worse.

Dell took up the mantle of open networking early. Hewlett-Packard just started investing in it. Dell’s heritage in servers and client PCs taught them that to get to the top, flexibility and choice beat out proprietary every time. Their legendary supply chain and configuration capabilities put servers and PCs in the IT department’s hands quickly, when time is of the essence. But there was always that nagging feeling – will this be compatible? That is what has been keeping the IT department in the hands of the incumbents for so long.

Open networking levels the playing field by allowing any network operating system, either Dell’s own, or a third party software like Cumulus, Big Switch, Pluribus, IP Infusion or others to be loaded onto the network switches, just the same way that a company can order a server with Linux, Windows or VMware installed.

Some may see this as a risky gamble for Dell, and is not devoid of risks. Just as it is easier to deploy, an open environment also makes it easy for customers to switch vendors. But Dell’s vision is pretty clear: when the market standardizes and the OS is disaggregated from the hardware, then the most efficient supply chain and the best service will become the deciding factors.

That is vision – seeing through the smoke and mirrors and seeing what is really going to drive the market. The open networking strategy is a big win for customers and every vendor is putting their toe in the water right now with some type of open strategy.  But Dell is the one that has gone all in with open networking choices on all of their new products.