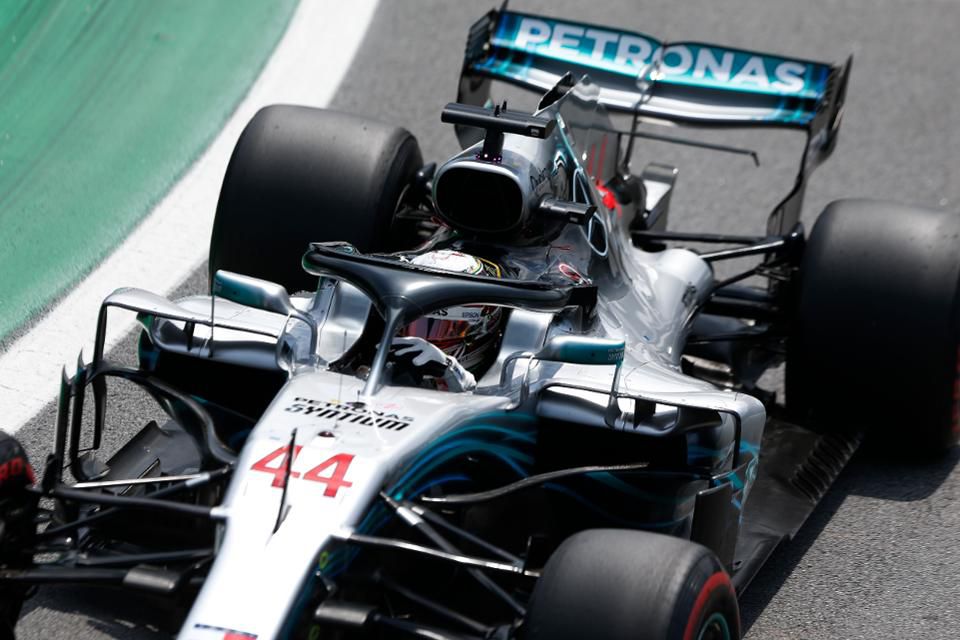 Automotive electronics is an incredibly important and growing market. These days, as much as a third of the cost of a new car can be attributed to its electronics and will get even larger as driver assistance, self-driving, entertainment, control systems, and electrification get fully baked in. I wrote recently on ON Semiconductor Corp., a company that, while not yet a household name like Intel or NVIDIA, is becoming a serious player in the self-driving automotive space.

The car of the future will employ many types of sensors  – LiDAR, radar, image and ultrasonic sensors—and currently ON Semiconductor Corp is the only one that has all four in their portfolio. ON Semiconductor is also a powerhouse when it comes to power applications for fully electrical and hybrid vehicles, which brings us to today’s topic—ON Semiconductor’s recently announced Official Supplier relationship with Mercedes-AMG Petronas Motorsport, the reigning, four-time Formula 1 champion, and the Mercedes EQ Formula E team. Let’s take a closer look.

Formula One and Formula E Racing

Many people are at least nominally familiar with Formula 1 racing, also known as F1. Basically, F1 is the highest class of single-seat auto racing, featuring the fastest regulated road course racing cars on the globe. In addition to Mercedes, it features teams from Ferrari, Red Bull Racing, Renault, McLaren, and more. Its popularity is greatest in Europe, but the league features races across the globe (including a track in my home base, Austin, TX, that opened in 2012). Formula E, or FE, on the other hand, is a newer class of auto racing that only utilizes electric-powered cars. FE teams include the likes of Audi, Venturi, Jaguar, Renault, and 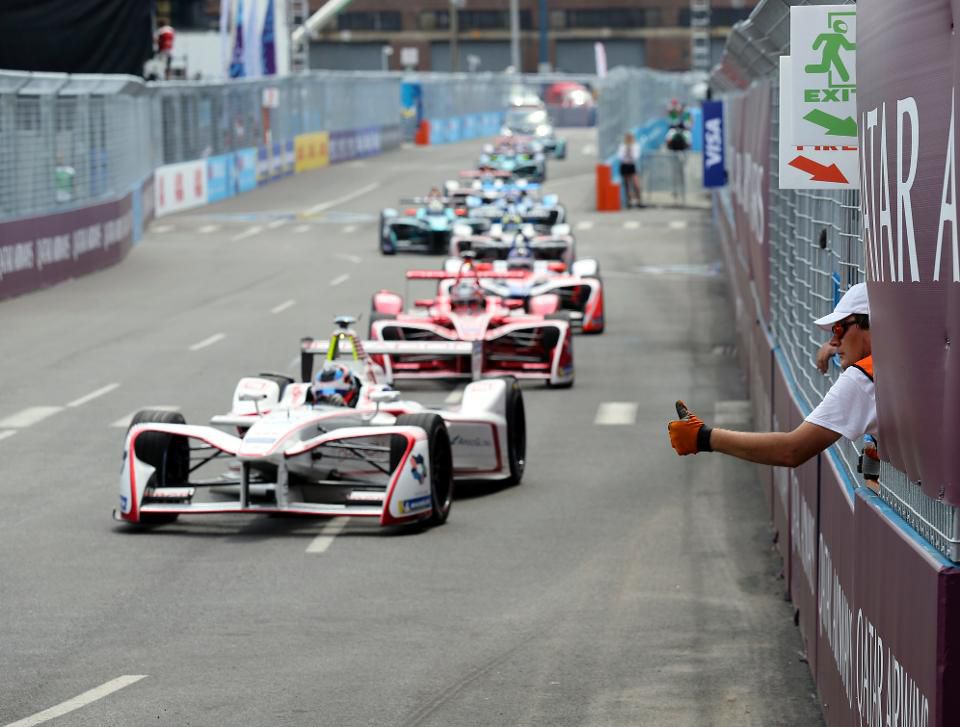 FILE – In this Sunday, July 15, 2018 file photo, a Formula E safety worker, right, gives a thumbs-up to drivers during the second of two auto races in the Formula E championship, in the Brooklyn borough of New York. Urging a rapid response to the latest global warming concerns, Nico Rosberg said Monday Oct. 15, 2018, he predicts a merger eventually between the fuel-guzzling Formula One championship and the electric motorsport series. (AP Photo/Terrin Waack, File). ASSOCIATED PRESS

Electronics mean even more when it comes to these racing leagues—particularly FE, where the cars do not possess combustion engines and are moved only by electric power. The racers themselves are important, of course, but it’s the degree of quality and innovation in the electronics that will likely mean the difference between winning and losing. Powertrain systems for these vehicles feature more power semiconductors than other vehicles and additionally must meet the most stringent power and efficiency requirements. The nature of these high-speed races means that these powertrains must be able to withstand incredibly harsh automotive environments—we’re talking about high temperatures, vibration, and shock levels.

Mercedes-AMG Petronas Motorsport already employs ON Semiconductor technology in the ignition, injection driver, and energy recovery pack of its race cars. Now, the team and ON Semiconductor have announced a partnership to develop next-generation powertrain innovations to meet the intensive demands of the sport. ON Semiconductor’s portfolio includes technologies that it says are highly relevant to applications in next-generation electric vehicles. These include insulated gate bipolar transistors (IGBTs), high voltage gate drivers, high voltage rectifiers, high voltage DC-DC, super junction MOSFETs, wide band gap (WBG) developments in Silicon Carbide and Gallium Nitride, and more. According to ON Semiconductor, these are the products and solutions that should prove instrumental in efforts to improve thermal management, battery charging, and driving range between charges.

Like I said before—this technology could mean the difference between winning and losing a race. It’s a smart partnership—ON Semiconductor will help the Mercedes F1 and FE teams win races, which in turn will bolster ON Semiconductor’s automotive technology portfolio and reputation in the industry. ON Semiconductor is one to watch—I think we’re going to be seeing a lot more of the company as the next generation automobile industry matures.