This week, Facebook’s Oculus launched the much awaited Oculus Rift VR headset with final pricing. However, the launch was not received with the fanfare that many had expected, even though Facebook’s Oculus was finally making their headset available to the public after years of development. The deflated attitude towards the Oculus Rift came from several factors but primarily from disappointment about price: $600, a solid $100 more than most people were expecting. 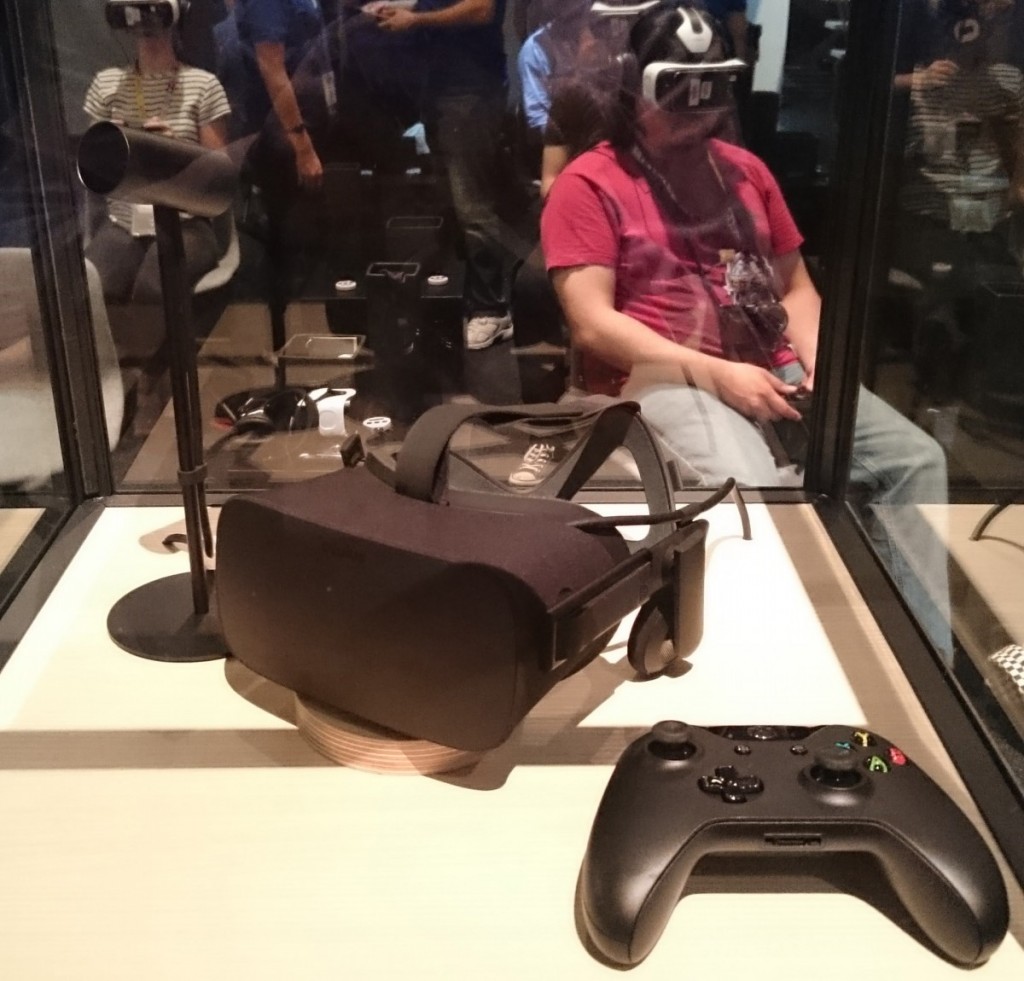 This $600 price shocked a lot of people, because so many people expected that Palmer Luckey’s explanations about pricing would result in a $350-$500 headset, depending on how you interpret his interviews. Herein lies the problem. Facebook’s Oculus has been telling its users for many months that they can get a whole system with an Oculus Rift for about $1,500. And the Oculus Ready program, which identifies systems deemed ready to play the Oculus Rift, included some systems as low as $1,000. Thus many believed the Oculus Rift itself would sell for between $450 and $550, not $600.

Additionally, the Oculus Rift won’t really be delivered to even some of their first buyers until the end of March, which lets the company barely squeak by with “Q1” availability date.

All of this is occurring in a landscape where Facebook’s Oculus had been the market leader and just recently announced that the wireless controllers, the Oculus Touch, would be delayed into Q3/Q4. This means that users may have to pony up another $200-$300 for a pair of controllers when you consider similar high-end motion tracking solutions like Sixense STEM go for $300 and up. This could put the Oculus Rift’s price very close to the HTC Vive, but the HTC Vive is a complete platform and will be available in April. If you place a pre-order for an Oculus Rift right now, you actually won’t get your headset until sometime in June. While this may be a measure of Oculus’ success, there’s no way that they are selling enough headsets at $600 to have any kind of meaningful backlog, let alone 6 months. 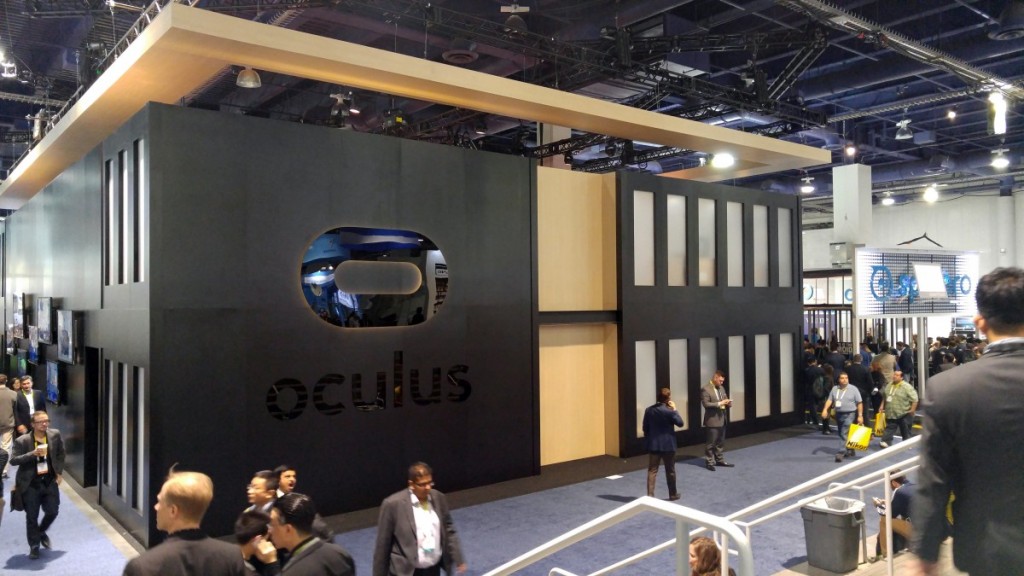 Most of these mistakes can really be chalked up to poor leadership decisions as well as some lack of external feedback. While Palmer Luckey is the co-founder and creator of the Oculus Rift VR headset, he isn’t a marketing, sales or PR guy, and he shouldn’t be answering such important questions and getting them wrong. Sure, Palmer has apologized about his mistakes about misleading comments to the community, but Facebook’s Oculus should have used the dedicated people for these roles. And even more importantly, the people within Facebook’s Oculus who should have seen Palmer’s interviews should have said something to correct the mistakes rather than continue to let them propagate.

Facebook’s Oculus had the lead ahead of everyone and has since squandered that leadership position with multiple delays and mistakes like the Oculus Rift launch. Facebook’s Oculus is not dead yet, but if my HTC Vive experience is any indication, it will be an uphill battle.