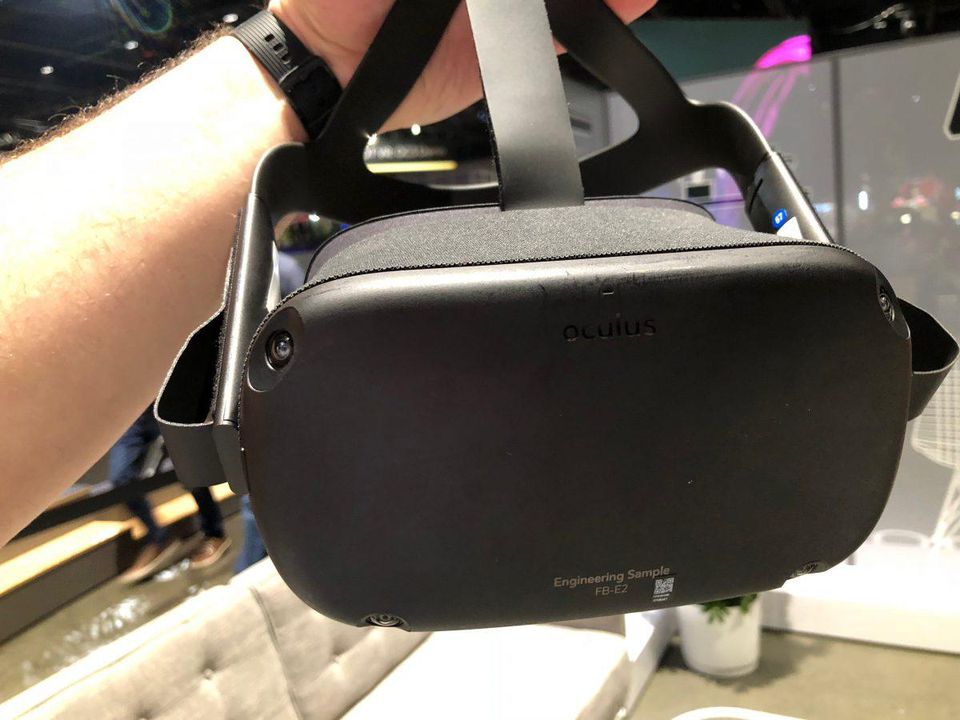 Last week Facebook  rounded out its VR headset lineup with the announcement of its new Oculus Quest VR headset. The Oculus Quest bridges the gap between the $200 Oculus Go mobile headset, with features 3-DoF (degrees of freedom) tracking, and the $349 Oculus Rift, which has 6-DoF tracking but requires a roughly $1,000 PC to run. One of Oculus Quest’s main strengths lies in the fact that it is standalone—the headset itself includes everything you need to get into VR. Let’s take a closer look at Facebook’s new offering.

The best of both worlds

Fundamentally, the Oculus Quest takes the mobility, portability, and ease of use of the Oculus Go and combines it with the capabilities and quality of the Oculus Rift. Simply put, the Oculus Quest is the best of both worlds—it makes minimal compromises, even improving upon both platforms in a unique way. The Oculus Quest has 6-DoF, which allows the user to walk around their environment—no external cameras needed for tracking. The four camera inside-out tracking system is designed to allow for simple setup and use. Facebook and Oculus say the Quest delivers Rift-class performance and experiences. Many have raised their eyebrows at this claim, considering the graphics capabilities of the device’s Qualcomm  Snapdragon 835 chip versus something like an NVIDIA GeForce GTX 1050 Ti. However, these people overlook the amount of work Facebook and Oculus have put into optimizing the Quest for maximum performance. Latency is the most important metric in VR and that’s where Facebook and Oculus have put the majority of their efforts.

Another benefit is that the Oculus Quest uses the same Oculus Touch controllers as the Oculus Rift, which gives developers the same level of tracking and controller inputs. This will not only make developing titles for both headsets easier, but it will also increase the size of the market for Oculus titles. The Oculus Quest is a pretty good value at $399, when you consider that it includes the controllers. That being said, I believe a $299 price point down the road would put it in competition with many other entertainment consoles (Xbox, Switch, PS4, etc). This price point is also familiar with many consumers, so it likely wouldn’t bring as much resistance.

With its Snapdragon 835 processor, Oculus Quest sports the same power as devices like the Google Pixel 2. Pair this with proper cooling and the previously mentioned performance optimizations, and the Oculus Quest should be able to provide console-class VR gaming experiences and easily stream 4K content. Given the horsepower, I think the Oculus Quest could even be considered a potential console replacement device. I am not entirely convinced that there are enough applications yet to replace a PC or a smartphone, or if there is high enough performance. If not, I expect there will be with the next iteration.

I got a chance to try out the Oculus Quest for a short period of time with the Oculus Project Tennis Scramble. Numerous Oculus Rift titles are also running on Oculus Quest, and of these, I got the chance to play Superhot and Dead and Buried. I was impressed by the tracking robustness, image quality, comfort, and performance. After I got used to it, it felt just as good or better than the Oculus Rift, especially given the absence of wires and a PC. In theory, since it is a standalone headset, it could be used in any open space, like a garage or a living room. Throughout these trials, the performance and portability of the new Oculus Quest really hit home. 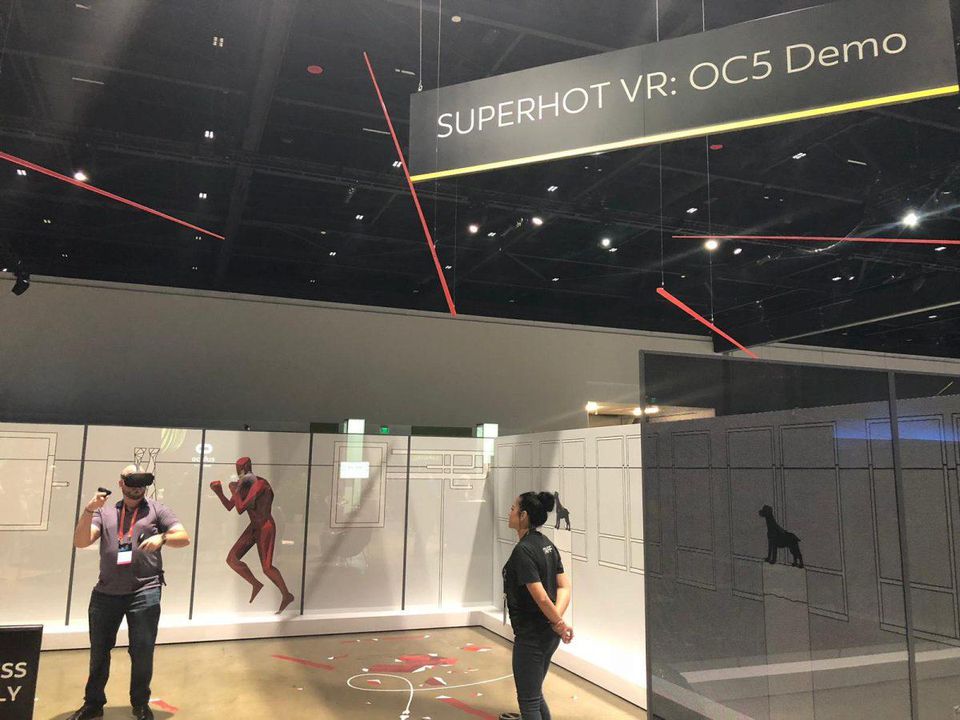 I believe that the future for the Oculus platform is quite bright. Facebook has finally established a good, better, and best for its platform with the Oculus Go, Oculus Quest, and Oculus Rift, respectively. I believe in the long-term, Facebook will want to push users towards the Oculus Quest and Go because of the simplicity of use and control of the user experience. While the Oculus Rift is dependent on the user’s PC, it does still provide the highest quality possible experience and implements the latest hardware features. Users will have to weigh the options to find the Oculus device that bests suits their needs, but I think the Quest is going to find a nice, broad audience.