Nvidia has been on quite the tablet roll lately. Google just recently announced that their flagship 9″ tablet, the Nexus 9, manufactured by HTC, includes Nvidia’s Tegra K1 SoC with Kepler graphics inside. While components and graphics AIBs are Nvidia’s primary business, they also develop and sell their own branded tablets and devices under the “SHIELD” moniker. Interestingly, as we roll into the holidays and know what products will be on-shelf by Thanksgiving, it looks like Nvidia’s SHIELD tablets, on a product to product basis, could be in the running with Apple and Samsung’s 8″ tablets. I think that’s quite a feat for any component maker to be mentioned with the largest tablet makers and I want to tell you more about it.

It’s a big move for a component maker to get into devices, and it’s even harder to develop and market one that is successful. While Nvidia won’t disclose exact sales numbers for the SHIELD tablet, I can tell you that from my experience point of view, it delivers a very distinctive experience in gaming which I outlined in detail here. One of the things that make it so hard is that for most component suppliers, their core competencies, compared to the device makers, are very different. But in a similar way that Apple showed prowess in components, Nvidia has shown their skills in tablets.

This brings me to the holiday selling season, where I think on an 8″ tablet-to-tablet basis it could very well be an Apple iPad Mini, Nvidia SHIELD, and Samsung Galaxy Tab show. To be clear, when I say “product to product”, this of course doesn’t include distribution or promotion, but rather means the price and experience. Let me explain my thinking here.

First, let’s look at the Apple iPad mini 3 which sports a 7.9″, 326 PPI, 2,048 x 1,536 Retina display. At $399, I think that consumers “in” the Apple camp who have either a 9.7″ iPad, an iPhone or Mac will most definitely gravitate towards Apple. Apple is such a safe choice with such a small learning curve and a consistent experience that these will sell by the truckloads.

In the 8” category for Apple, it’s not about winning benchmarks or having the highest specs, it’s about delivering the holistic, high quality Apple experience. For those with Touch ID on their iPhones, with that same feature on the iPad mini 3 is a big draw. I can personally say now that I have my iPhone 6 Plus, I finally see the attraction to Touch ID. It just works, plain and simple with passwords and purchases, and consumers want to look for other products that have it like the iPad mini 3.

I must mention that consumers do have lower priced and featured options with the iPad mini 2 ($299) and iPad mini ($249).

For Samsung, consumers in the U.S. will most likely gravitate toward the Galaxy Tab S or maybe the Galaxy Tab 4, but let me focus on the S.  The S is about “specs for the dollar” and unlike Apple, less about the holistic experience. For $399 you get a large 8.4″, 360 PPI 2,560 x 1,600 AMOLED display, 8 MP rear camera, AC MIMO WiFi, it’s thin, it’s light, has Ultra Power Saving Mode lasting days and has a fingerprint scanner. You get the idea- more bang for the buck on the spec sheet.

On the other hand, unfortunately, the Galaxy Tab S 8.4 demonstrates extremely poor benchmark performance, scoring in many cases worse that Apple’s iPad mini introduced in November, 2012. This poor benchmark performance is due to two elements- use of its homegrown SoC, the Exynos 5 Octa, and the TouchWiz UI. The Exynos 5 Octa SoC used in the Tab S 8.4 just can’t keep up with SoCs from Apple, Intel, Nvidia or Qualcomm in comparable end user products.

Finally, consumers attracted to Samsung aren’t going to be concerned with upgrading quickly to the latest and greatest Android operating system, Lollipop. As of today, only Android 4.4 KitKat shows up on the Galaxy Tab S 8.4 landing page with no indication of Lollipop support. Samsung isn’t targeting the technologically aspiring or sophisticated, but as an alternative to Apple with better specs.

Nvidia offers a completely different value proposition with the SHIELD tablet as I outlined here. At a low price of $299, it is a gaming monster with gaming features like Gamestream, Console mode, Gamepad Mapper, Shadowplay, Stream to Twitch, cloud gaming with GRID (beta), external HDMI and an optional wireless WiFi controller.  These are very unique gaming features that gamers will appreciate. 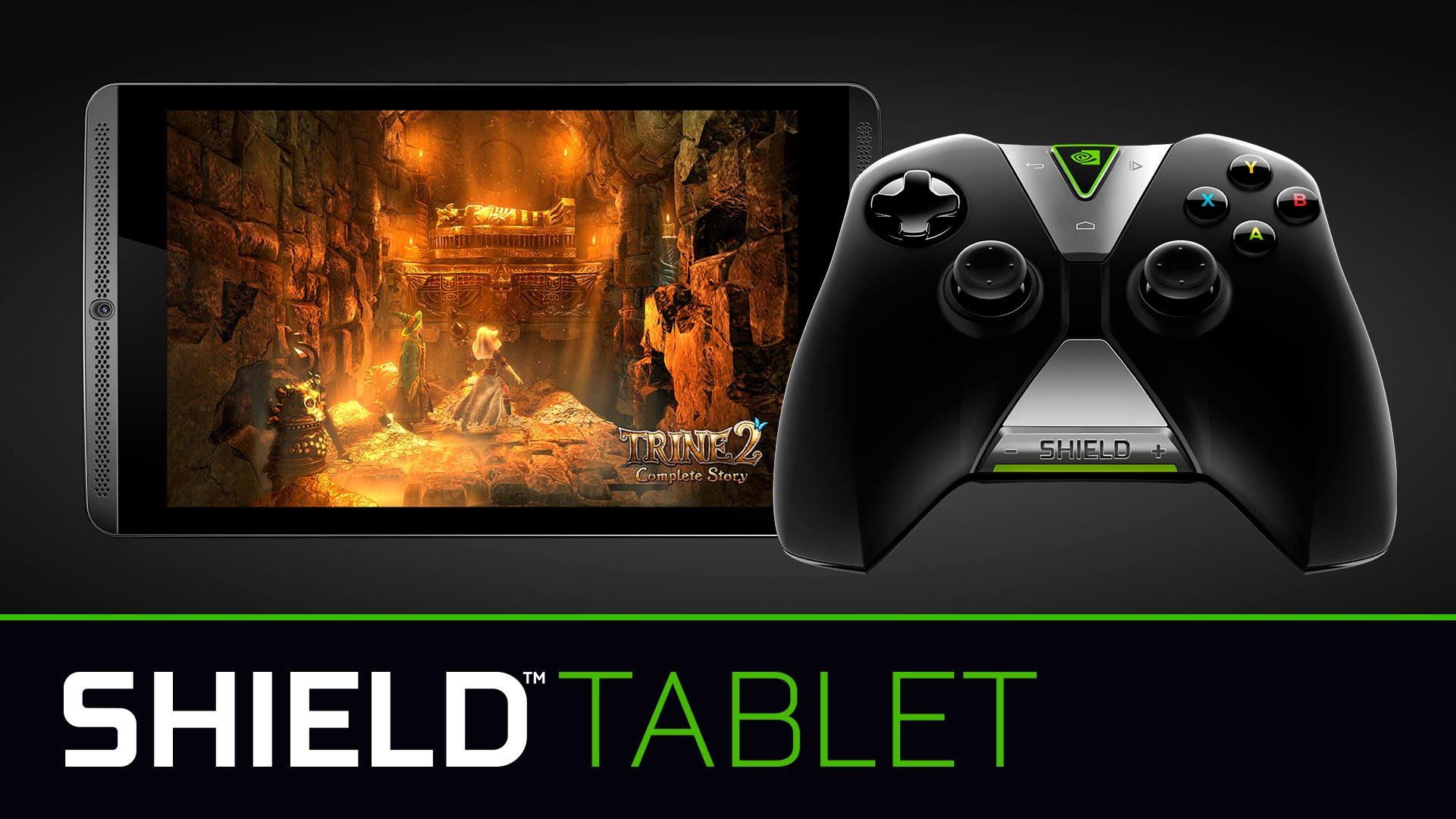 As importantly, in addition to the gaming and media features I outlined here, it is an overall solid tablet, and good for things like watching movies, playing music, and surfing the web. The SHIELD tablet has big front facing speakers, a comparatively lower res 1,920 x 1200 8″ display and a built-in stylus that even works with Evernote.

As you can hopefully see, even the 8″ consumer tablet market isn’t a one size fits all situation, regardless if it’s a lower priced proposition or not. Apple and Samsung have both carved out distinctive places, but what I find fascinating is that chip and graphics board maker Nvidia has done the same thing. Don’t mistake what I am saying here as indicating that Nvidia will sell as many 8” tablets as Apple and Samsung. They won’t. Nvidia has narrower distribution, is targeting a narrower end user audience and spends 100X less on marketing and promotion.

What I am saying is really a statement about their targeted value proposition for their targeted audience, which is a winner. With the Nvidia SHIELD tablet, consumers can get the most comprehensive gaming experience, a good media experience, the highest 8” tablet benchmarks, and at 2/3rd the price. Nvidia did pull back on a few specs like display res and WiFi but the value proposition works, and works well.