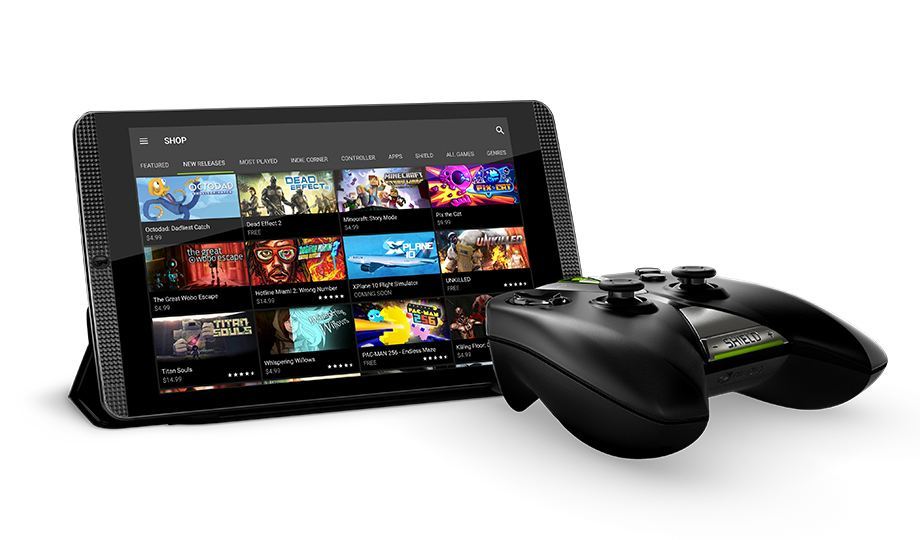 Some people have commented that I change my tech like they change their shoes. They’re right. I do change out my smartwatches, phones, tablets, 2-in-1s, notebooks, desktops, graphics cards, CPUs, robots and home IoT devices- a lot. It’s not because I dislike the tech, but that its part of my job- to evaluate technology based on quantitative and qualitative research. As my background is products and strategy, I actually can learn a lot about the device, technologies and the companies from using the products. One piece of tech that has remained quite constant over the last year has been my 8” tablet, which is the NVIDIA Shield.

I’ve written about the Shield tablet many times here and here and appreciate it because it has so many features appealing to me to play games, but also because it makes a good, all around tablet, too. What really differentiates it are the sheer number of different ways to play games. Users can play games from the Google Play store, but what really sets it apart are its native games like Need for Speed No Limits and the ability to “stream” PC games from NVIDIA’s cloud gaming service called GeForce NOW and from a PC, called NVIDIA GameStream. You can also connect Shield to a TV and even use a low-latency, WiFi gaming controller to use Shield like a mini console. No other table t provides as many game choices as NVIDIA’s Shield. Given that the Shield tablet came out over a year ago, I wanted to see just how competitive it still was on performance. I spent a day running some benchmarks and here is what I found. Shield tablet was:

I ran a full set of benchmarks and posted them here if you are interested. While benchmarks don’t tell an entire story, they are important as they show that the Shield tablet is quite powerful when it comes to gaming, even over a year after its launch. Some other things you should know about the Shield tablet:

As the NVIDIA Shield tablet has been my “go-to” 8” tablet for a while, I can highly recommend it as a gaming and an all-around tablet, and at $199 it becomes a no-brainer for yourself or stocking stuffers.