The nuts and bolts

There was broad speculation before today’s announcement that Apple’s next generation of smartwatches would be thinner and offer larger screens. Apple delivered on those rumors—the new models now come in 40mm and 44mm sizes, with screens close to 30% larger than the previous models. They also feature a thinner case size than before.

The Series 4 sports a new Apple-designed 64-bit S4 processor (a GPU), which Apple promises will deliver twice the performance of the Series 3. Another important enhancement is an integrated speaker that is supposedly 50% louder than current models. This will undeniably come in handy for the new watchOS 5’s Walkie-Talkie feature, as well as Siri commands. 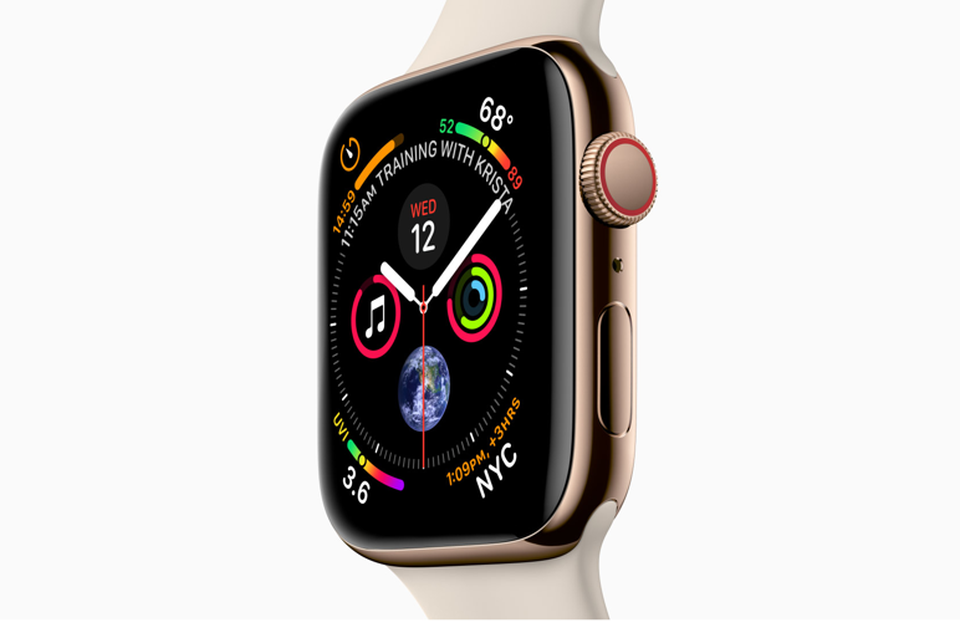 It’s difficult for me to withhold my enthusiasm for fall detection, which I see as a crucial feature for wearable devices. I have written extensively in prior columns how fall detection in smart cameras (like Lighthouse) could have an enormous impact on the “aging in place” market, with the potential to save lives. Apple clearly recognizes this value too—the new Series 4 automatically detects falls (both backward and forward), and if the person lays immobile for a period of time, an emergency SOS call can be made to a designated family member or friend. COO Jeff Williams observed during the announcement that the development effort for this capability was not trivial. It will be interesting to see how smartly the new Series 4 avoids false detections.

The new Series 4 is FDA-approved and also features major improvements in heart health monitoring.  The new Apple Watch can take an electrocardiogram, which enables you to monitor your heart for anomalies and test for atrial fibrillation. The new WatchOS can even capture that info so you can send a PDF to your physician. Products like KardiaBandthat offer devices with similar functionality (but with a $10 per monthly fee) will look a whole lot less appealing with the introduction of the new Series 4.  Apple also announced that the new Series 4 features 18-hour battery life (including 6 hours of outdoor workout time). 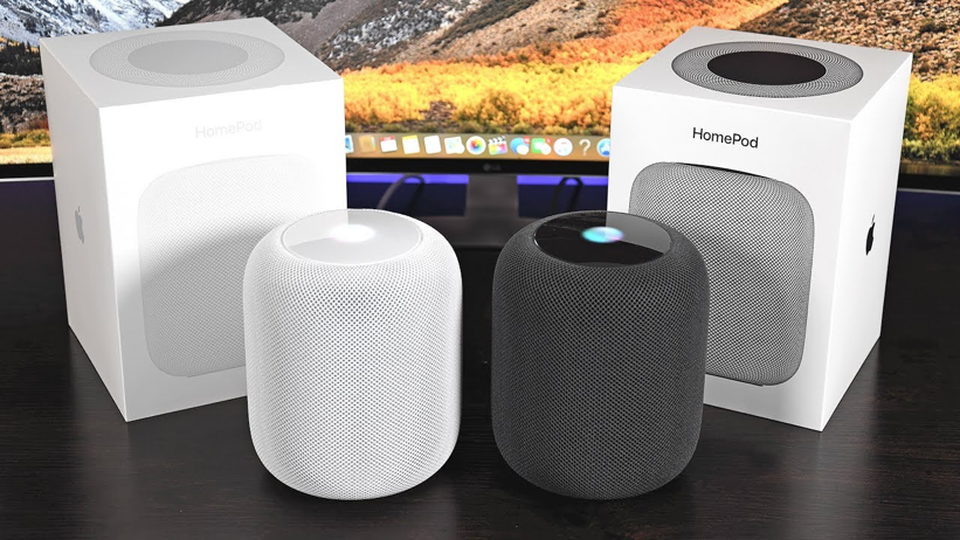 If you blinked, you might have missed that Apple also announced some new functionalities for HomePod, its wireless smart speaker announced earlier this year. Two HomePods can now be linked together as traditional stereo speakers to provide more immersive sound in various home entertainment configurations. A free software update will allow Siri to search songs by lyrics, set multiple timers, make and receive phone calls (which is long overdue), locate iOS devices, and exploit the new Siri Shortcuts features that will be available in iOS 12.

Still, the big story in my mind (beyond the new iPhone X models) is that Apple is doubling down on the health monitoring and accident detection capabilities of the new Apple Watch. I can’t overemphasize the long-term consequences of this announcement. I believe it will open up the smartwatch to a sector of customers who would have never considered getting a smartphone—specifically older consumers.  I am convinced that the new Apple Series 4 will save lives. We are at the dawn of an era in which wearable technology will fundamentally improve and protect our lives in real-time. Apple is taking a powerful step towards fulfilling that vision with today’s Apple Watch Series 4 announcement.