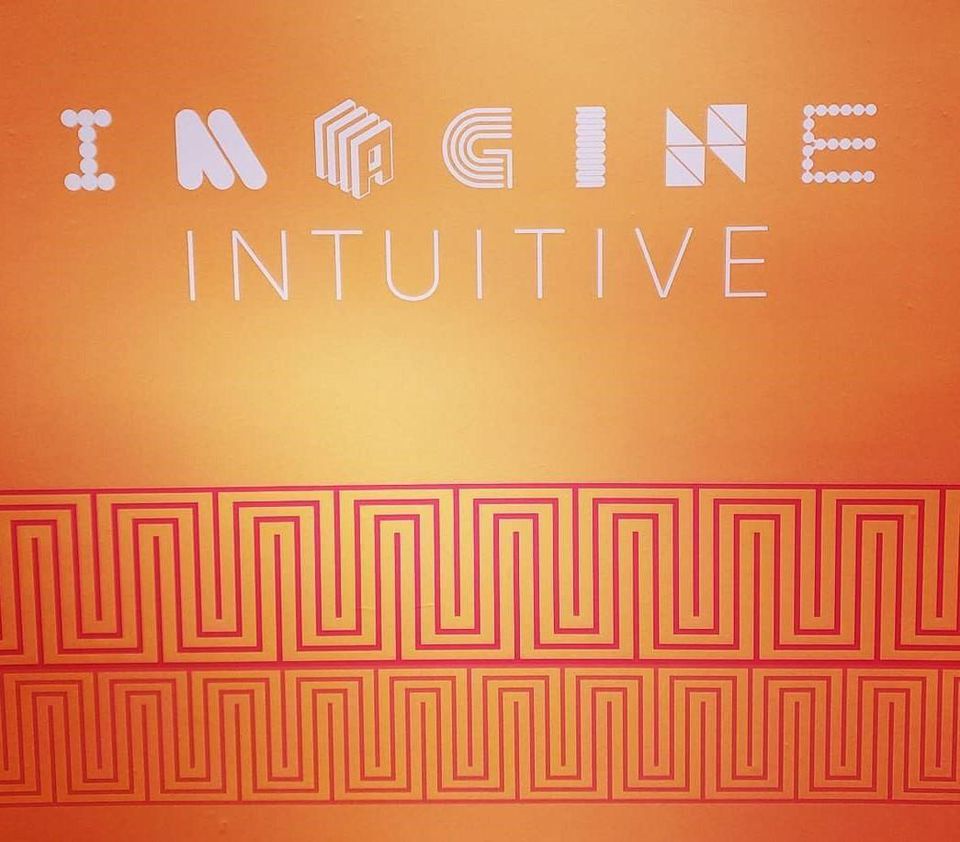 “Imagine” was the key theme for Cisco Live 2018

As a technology industry analyst, I live a strange life. I take at least 40 trips per year, attending technology vendor events and meeting with companies from around the world from San Jose to Shanghai. On those trips, I get fed data and information by executives on their companies and technologies, I provide them my insights and opinions, and then I’ll write about it afterward in one form or another like here at Forbes.com.

At big tech events like Cisco Systems Live which I attended this week with fellow analysts Will Townsend (networking), Matt Kimball (compute), and Rhett Dillingham (cloud), I normally come back and write about the many product and service announcements. Unlike many events I attend, Cisco Systems didn’t announce many things at Cisco Live, and what it did announce, primarily around APIs and DevNet, I will leave to my networking and carrier analyst Will Townsend. You can read his article here. What I do want to talk about is some very inspiring things Cisco Systems CEO and Chairman Chuck Robbins talked about at the tail end of his Day 1 Keynote. 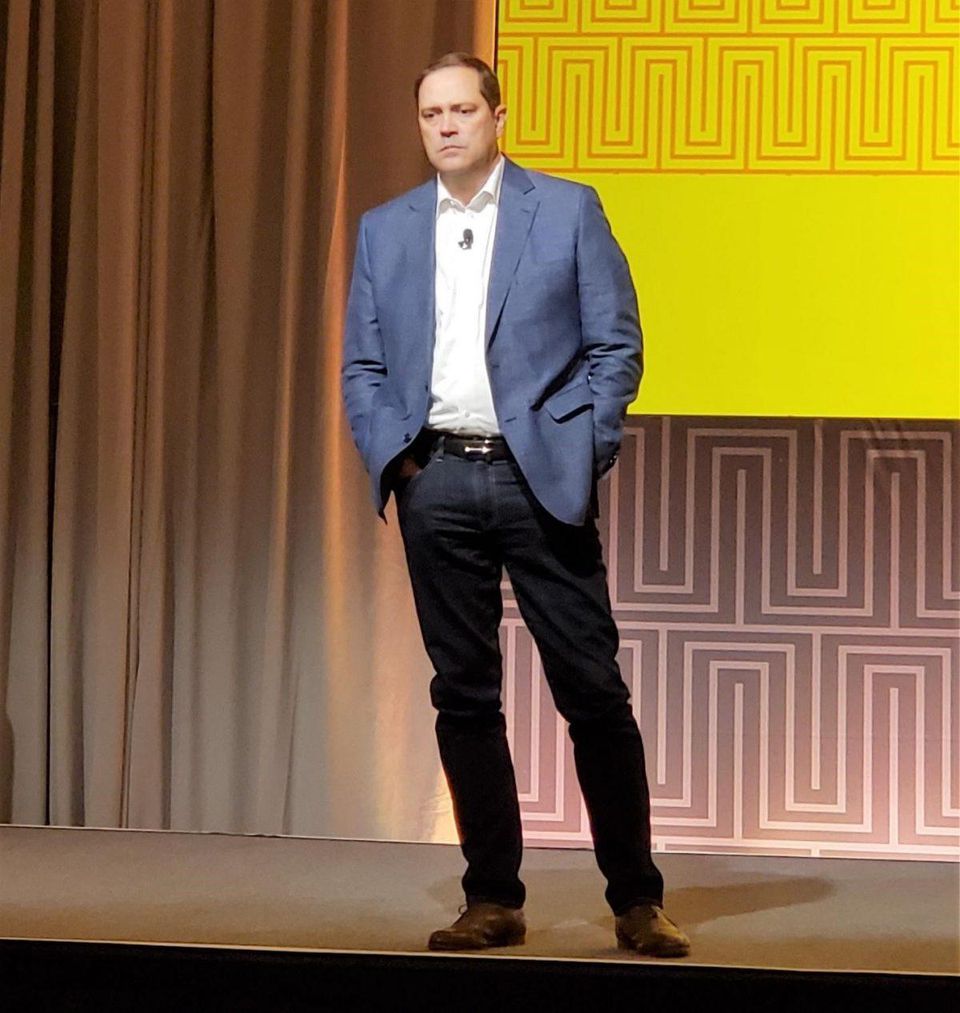 At the end of the Day 1 keynote, Robbins talked about what I see as a key Cisco Systems differentiator, which the industry calls “CSR”, short for Corporate Social Responsibility, but I like how Robbins described it as “how the company and its ecosystem can help to solve the world’s biggest problems.” Let me be clear- every large company has a CSR program, but what distinguishes Cisco’s is that it does it at such massive scale, that Cisco was doing all of this before it was cool and trendy, and its CEO is all-in and active.

An ongoing commitment to education

Robbins led off the final segment by saying that we (the industry) don’t currently have the technical resources to actually deliver on all that we know is possible with technology. He emphasized Cisco’s commitment to learning and education, to address this deficiency. Robbins talked first on an initiative Cisco spearheaded at the World Economic Forum, called SKILLset. With current technology and automation on the rise, many jobs will be displaced. SKILLset seeks to reskill 1 million non-technical workers with IT skills, to offset this widespread job displacement. 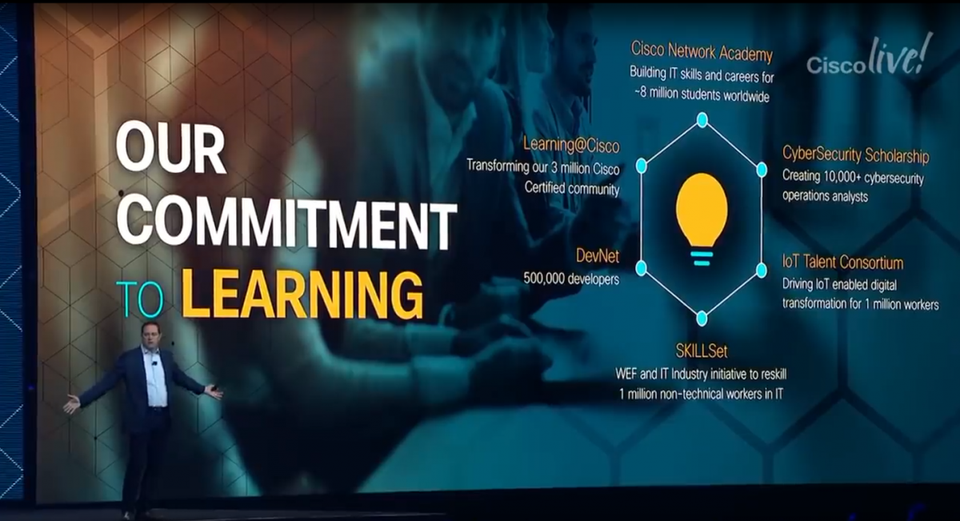 Cisco CEO and Chairman talks about its commitment to learning

Robbins went on to talk about how Cisco is putting its technology to work to solve the “biggest global problems” at scale. He showed a brief video highlighting several examples, opening with the header “together we imagine a better world.” First, it talked about how Cisco, in conjunction with partner NetHope, helped to provide personnel, equipment, and expertise to help reconnect Puerto Rico in the devastating aftermath of Hurricane Maria in 2017. NetHope helped reestablish Internet connectivity, so that water, food, and healthcare could be administered more efficiently to those in need.

Another Cisco partner, Opportunity International, seeks to empower people to work their way out of poverty and create new jobs. Additionally, Opportunity International is helping to develop mobile banking services and training to help foster better financial inclusion. Lastly, the video talked about Project Vive and its Voz Box product, an affordable speech generation device that seeks to give voices back to those afflicted with disabilities such as ALS and cerebral palsy. 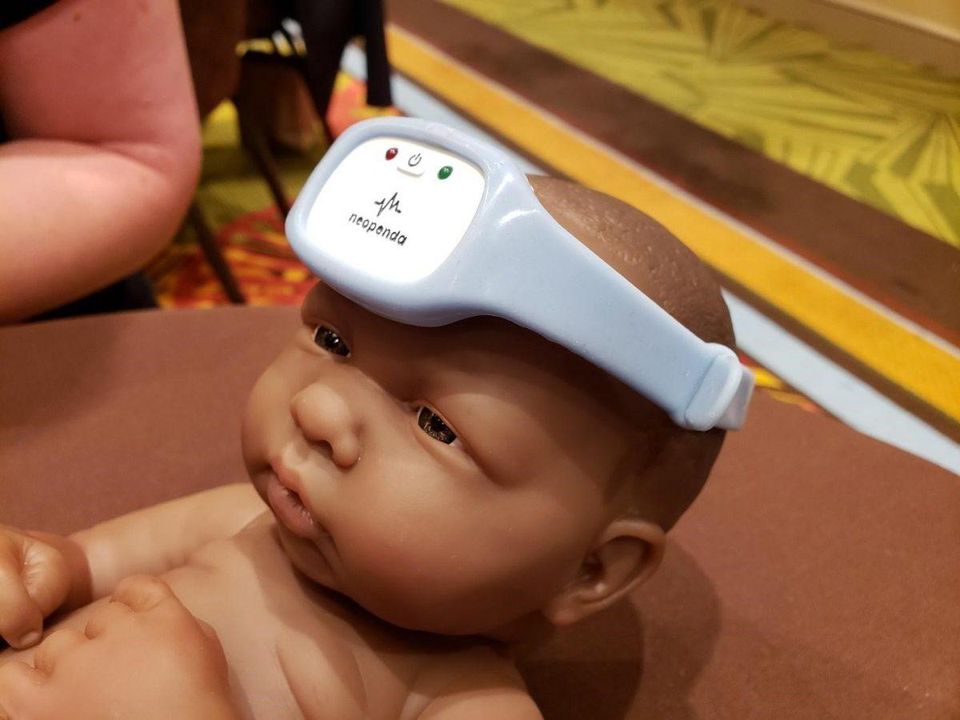 I had the distinct pleasure to meet with one of the winners of the Global Problem Solver Challenge, Teresa Cauvel, CTO and co-founder at Neopenda.  Neopenda is working on a newborn, vital sign monitoring device to help prevent infant deaths. Newborn monitoring devices are common-place in the U.S., but not in countries like Uganda where one nurse could be going from 75 beds to another manually taking vital signs.  Cauvel told a touching story on a trip to a Uganda hospital where in one night, two to three babies died without anyone noticing as the newborns didn’t have any monitoring system. Cost is the primary issue, and Neopenda wants to outfit an entire ward for $2,500 which includes 15 devices with a tablet. Neopenda is one of many examples where Cisco helped fund a meaningful startup that “Incorporate IoT/digitization as part of the solution and have a positive social, environmental or economic impact.”  Criteria details are here.

Earlier, I talked about one of the differentiating attributes of Cisco CSR, and that was scale. Back in 2016, Cisco set a goal to positively affect 1 billion people by 2025—according to Robbins, after two years Cisco has already eclipsed 220 million. Robbins spoke about being on the ground in Puerto Rico post-Maria, and the unbelievable despair and incredible hope that inspires Cisco to want to do what it does around the world. Robbins concluded by saying that partners, investors, customers care about what Cisco stands for, and how it’s time for Cisco and other companies to stand up and talk about what they’re doing on this planet. That is the largest scale I am aware of any company on the planet.

Corporations, by definition, are in the business to first serve shareholders and then the company responsibly serves its customers, partners, communities, and employees. Whether you want to call it “globalism,” “activism,” or “millennialism,” increasingly, employees, partners, and customers want to interact with companies that reflect their own values. I see this in my college-age kids for sure. Given that, Robbins says the company will start telling more people about what the company is doing and stop being as silent about what it is doing. This makes a lot of sense as CSR is good for business.

It was a moving, inspirational note on which to end the opening keynote. Cisco’s CSR program is really the CSR program others should be aspiring to, regarding scale, impact, and passion. It’s clear Robbins himself cares very deeply about the issues Cisco is tackling, and that enthusiasm permeates the entire organization. Some keynotes are about new products, and some are more about a company’s heart and soul—I would say this years fell into the latter category.